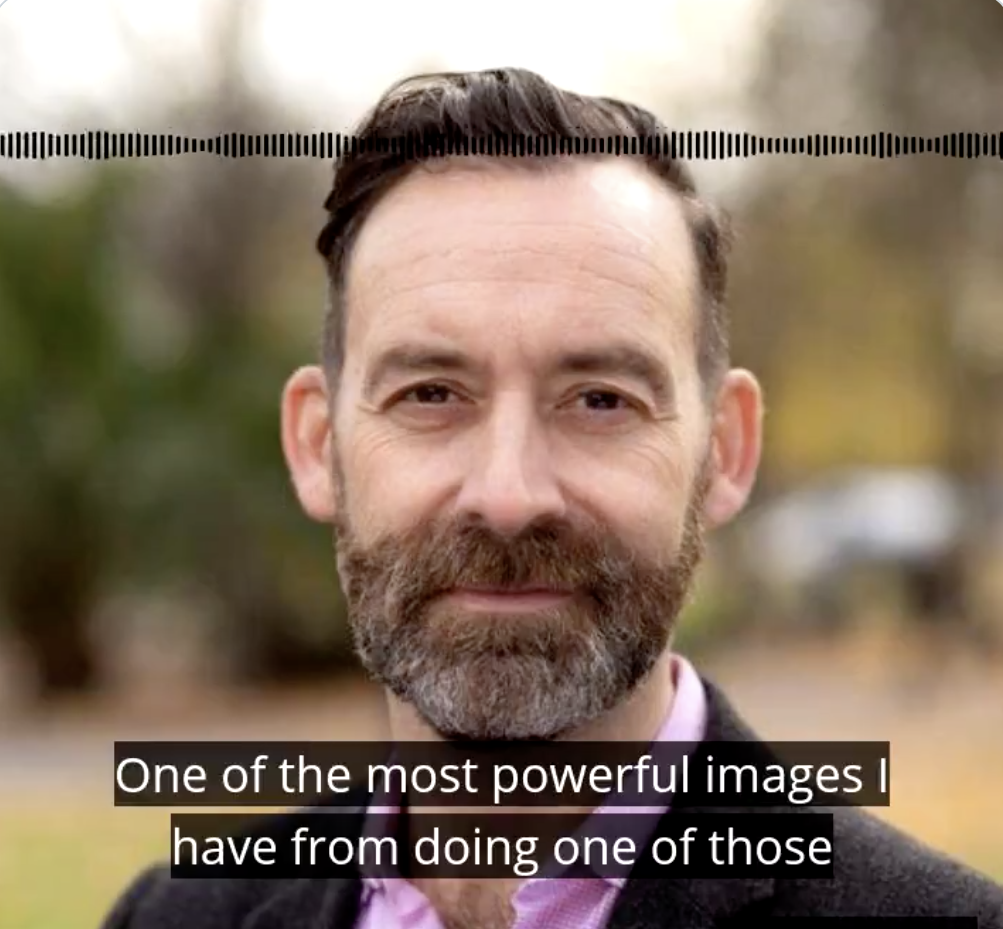 Listen to the podcast

Are amnesties for human rights violations ever acceptable? Tomorrow, Libya Matters, the podcast produced by the team at Lawyers for Justice in Libya (LFJL), will explore this question with our Director Rupert Skilbeck.

REDRESS and LFJL intervened jointly in 2018 and 2019 in the Saif Gaddafi case before the ICC, in relation to the admissibility challenge brought by Gaddafi in 2018. Gaddafi, who is accused of committing crimes against humanity for his alleged role in the violent suppression of civilian demonstrations in Libya in 2011, challenged the admissibility of the case against him on the basis that he was already tried by a Libyan court. He further argued that the crimes he is accused of are covered by an amnesty law (Law No. 6 of 2015), which would bar any further criminal proceedings against him in Libya, and that therefore the judgement previously entered by a Tripoli court is final. The Pre-Trial Chamber I rejected his arguments on 5 April 2019. Noting LFJL and REDRESS’ amicus curiae submission, it found that amnesties and pardons for crimes against humanity are incompatible with international law and deny the rights of victims to truth, justice and reparations. This decision that was later confirmed by the Appeals Chamber of the ICC.

The episode, hosted by LFJL Director Elham Saudi, was recorded on 29th of June, which marked the 24th anniversary of the 1996 massacre in Tripoli’s Abu Salim prison where over one thousand prisoners are believed to have been killed.

As Saudi notes during the podcast, “this is a horrible mark in Libya’s past and one of the things that triggered Libya’s revolution in 2011. This sense of injustice, people not knowing what happened during these events and families not having access to truth.”