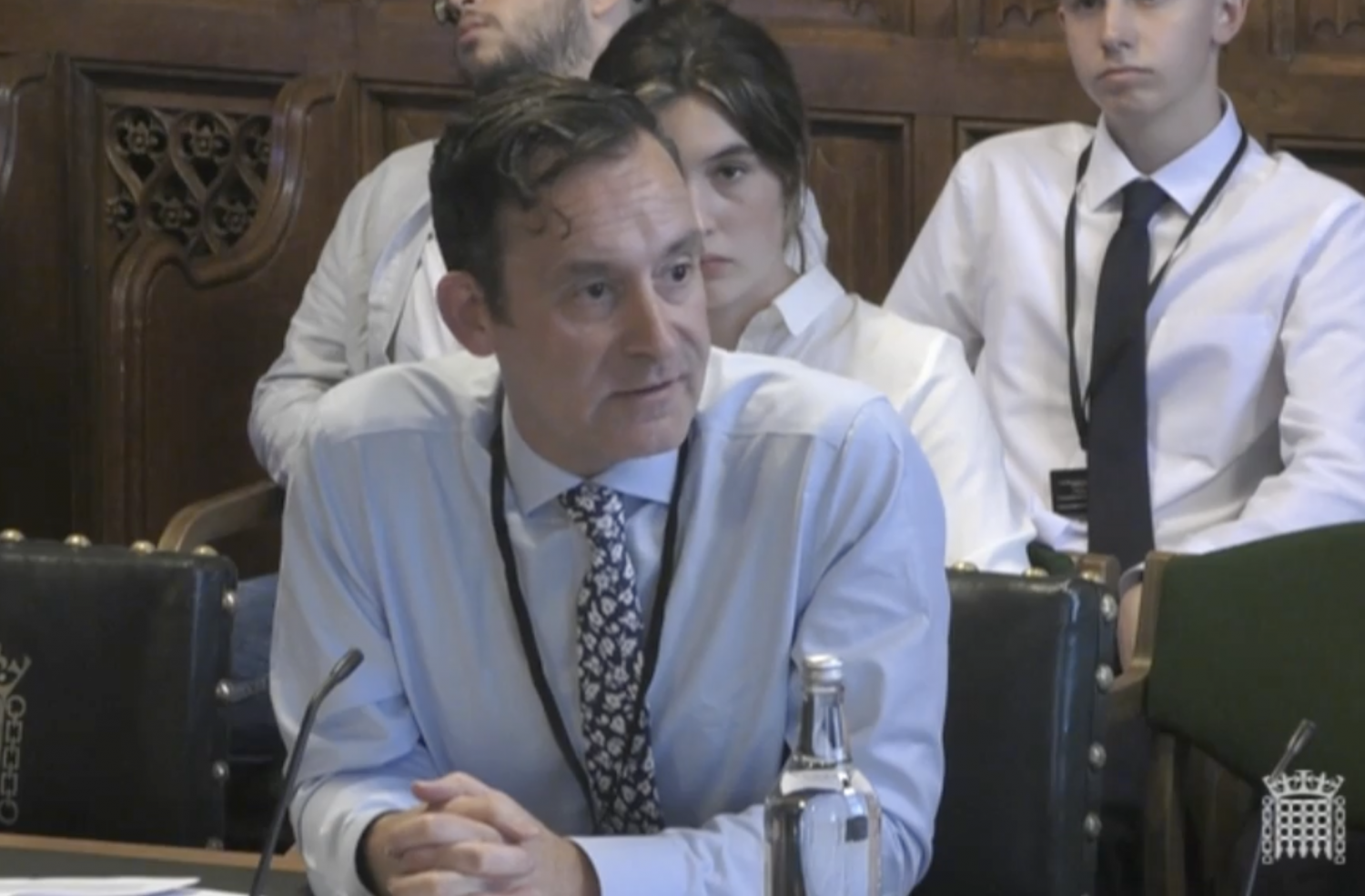 On Tuesday 19 July, REDRESS Director Rupert Skilbeck and barrister Tatyana Eatwell gave oral evidence to the Foreign Affairs Committee of the UK House of Commons for their Inquiry into the Handling of State Hostage Situations.

REDRESS has acted as legal representatives for Nazanin Zaghari-Ratcliffe, who was held hostage in Iran for nearly six years, and her husband Richard Ratcliffe since 2016. REDRESS’ work on the case has been supported by legal counsel Tatyana Eatwell, along with John Dugard SC, and Alison Macdonald QC.

REDRESS submitted written evidence to the Committee in May 2022 and made a number of recommendations for how the UK authorities could improve the way they support victims of torture detained abroad.

Nazanin was arbitrarily detained in Iran on fictitious charges for nearly six years and was only released upon the UK Government’s payment of an outstanding £400 million debt it owed to the country. Upon her return to the UK, the FAC launched its inquiry to review the processes and approaches taken by the UK Government in securing the release of the hostage detainees in Iran, and other similar situations, and to make recommendations for reform.

Rupert and Tatyana spoke to the Foreign Affairs Committee on the topics of proposals to challenge state hostage-taking, necessary policy reform at the Foreign Office, Nazanin’s torture, opportunities for multi-lateral engagement on the issue, and the use of UN mechanisms, among others.

“In torture cases, the torture often takes place in the first 24 or 48 hours. You’ve got to be in there very quickly, asserting consular support, asserting the right to visit, to prevent that torture from taking place, and raising the profile of the case so that it’s much more difficult for perpetrators to undertake torture because they know they’re being watched.”

“The FCDO is full of people with amazing expertise in the different regions that they work in. So it’s important to draw together that regional expertise in a single office where they’re dealing with situations of state hostage-taking and other arbitrary detention because these situations are often only resolved through diplomatic action. What is required is for an office that’s properly resourced to look at each case on a case by case basis, but also recognize patterns of behaviour by certain states.”