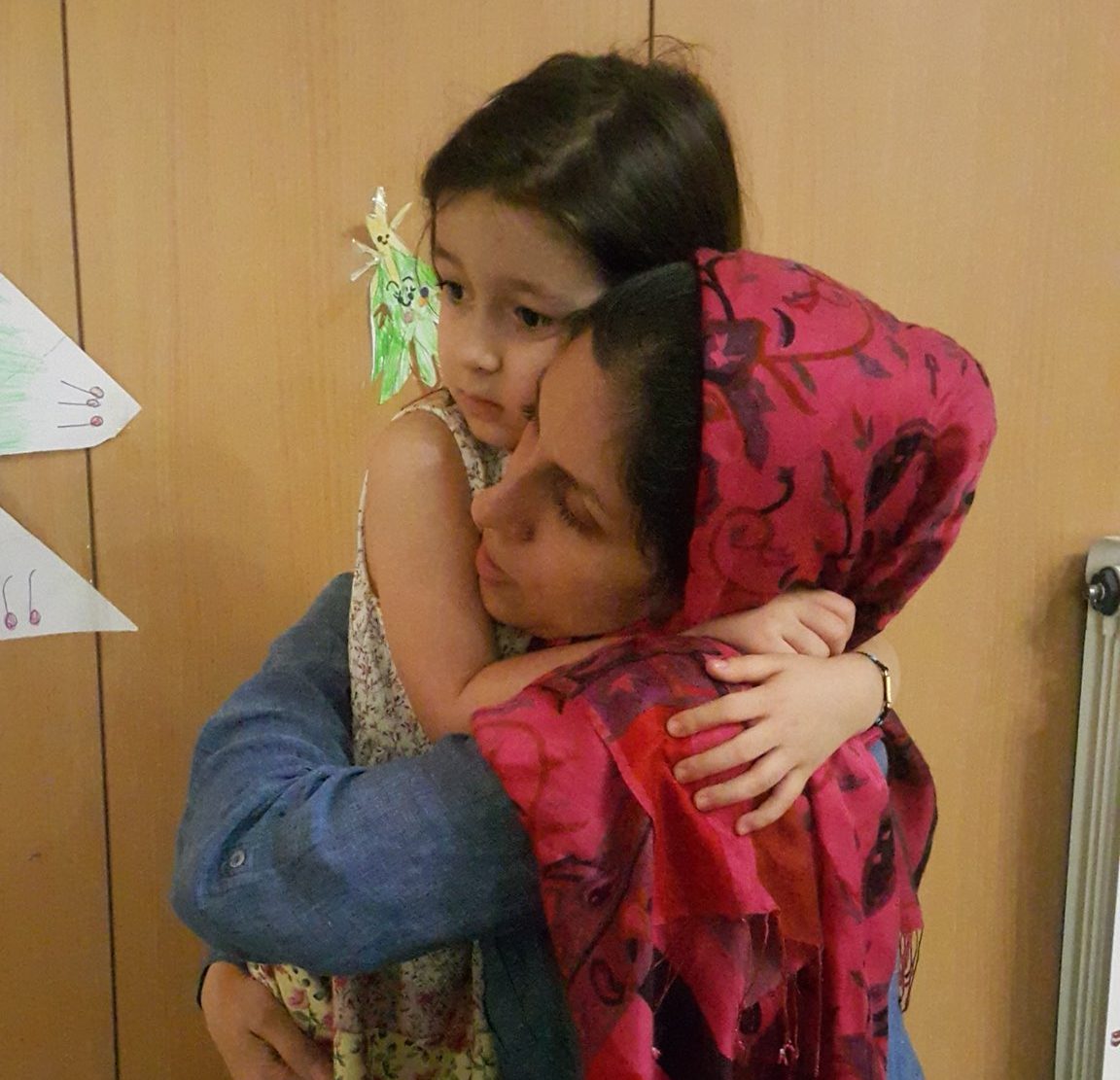 The Free Nazanin campaign confirmed today that Nazanin Zaghari-Ratcliffe had been returned to Evin prison this evening, after she was denied an extension of a three-day furlough (temporary release) granted last week. Nazanin had spent this time with her family in Tehran and her four-year-old daughter Gabriella.After being informed that she would need to go back to prison, Nazanin was shivering and crying while Gabriella was crying and sucking her thumb, because she did not want her mummy to go back to prison, said the campaign.

“We are deeply saddened and disappointed that Nazanin has not been granted an extension of her furlough. Nazanin has not committed any crime and there is no justification for her continued imprisonment. It is beyond cruel to have a small child being reunited with her mother and then take her away again after three days, specially after having robbed them from precious time together for two and a half years. Nazanin is in our minds today. We will keep working hard until justice is done and she can be reunited with her daughter and her husband for good.”

REDRESS is an international human rights organisation that represents victims of torture to obtain justice and reparation.

REDRESS has been working with Nazanin Zaghari-Ratcliffe’s husband, Richard Ratcliffe, since May 2016 to secure her release. In November 2017 we asked the UK government to place Nazanin under diplomatic protection, a mechanism under international law in which a State may secure protection and obtain reparation for a legally wrongful act committed against one of its nationals.

REDRESS has also brought Nazanin’s case to the attention of the UN Special Rapporteur on Torture – stressing that the harsh treatment inflicted upon her may amount to torture. The submission is available here.