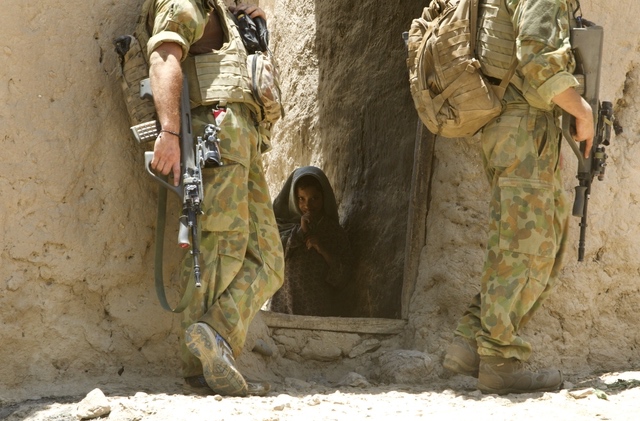 REDRESS and over 20 other Afghan, Australian and international human rights and legal organisations have written to the Assistant Inspector-General of the Australian Defence Force, Major General Justice Paul Brereton, urging him to commit to releasing the report of the Inquiry into allegations of breaches of international humanitarian law (IHL) by Australian special forces in Afghanistan.

The organisations are calling on the Assistant Inspector-General of the ADF, Justice Brereton to release publicly the final report, and where there are valid reasons for partial release, to recommend that the complete version be tabled and published at the conclusion of any relevant legal proceedings.

About the IGADF Afghanistan Inquiry

In 2016, the Chief of the Defence Force requested the Inspector-General of the ADF (IGADF) commence an Inquiry regarding allegations of misconduct and breaches of international humanitarian law (IHL) by members of the Special Operations Task Group in Afghanistan over the period of 2005-2016. The IGADF appointed Major General, Justice Paul Brereton to lead the Afghanistan Inquiry.