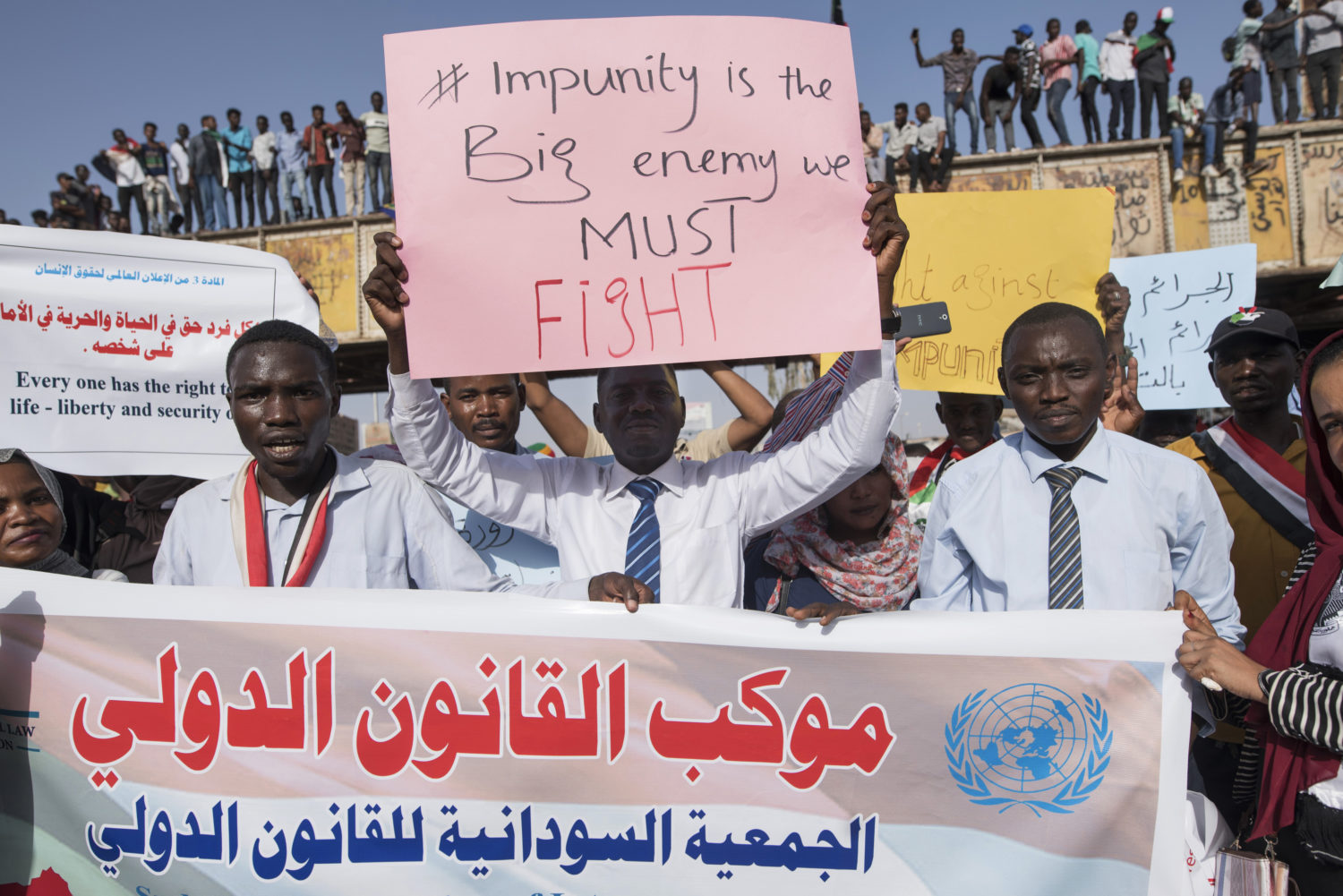 Sudan’s transitional government in mid-November 2020 announced a general amnesty for those who previously carried weapons or participated in military operations in Sudan.

The resolution, available in English and Arabic, is to some extent in line with the Juba Peace Agreement, which stipulated that the transitional government would issue general pardons to the political leaders and members of armed movements at risk of prosecution specifically for their membership of such groups.

The resolution excludes from amnesty those who have been (i) indicted by the International Criminal Court; (ii) are accused of committing serious international crimes or grave human rights violations that fall within the mandate of the Special Criminal Court for Darfur; and/or (iii) face civil law or qisas (a category of crimes under Shari’a law) sentences.

However, despite these exceptions, there are outstanding questions about the amnesty resolution’s scope of application and its compliance with international law. Accordingly, REDRESS has prepared a briefing paper setting out State obligations under international law with regards to amnesties and pardons. The paper also requests several points of clarification from the Sudanese transitional government.