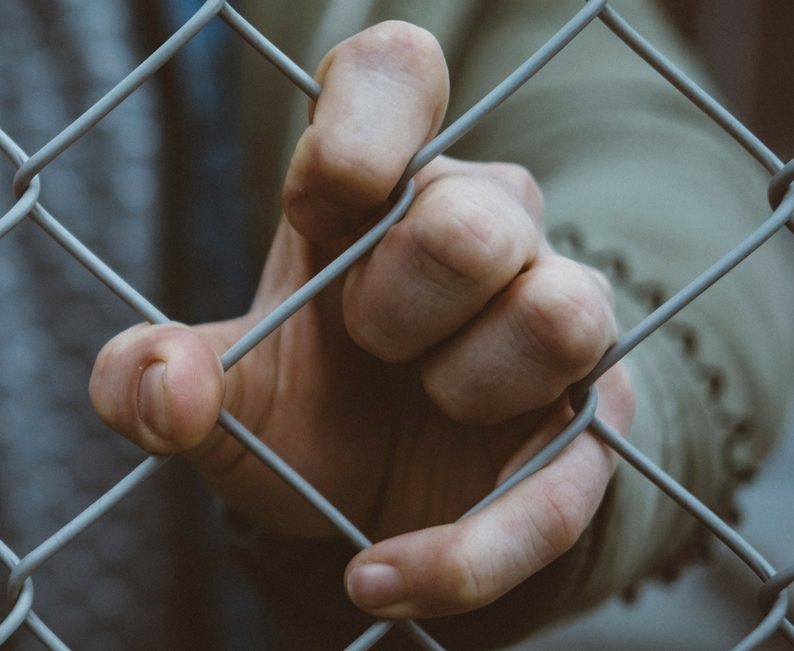 REDRESS releases findings of new report, Beyond Discretion: The protection of British nationals abroad from torture and ill-treatment

This matter has received growing attention in the wake of the detention of Nazanin Zaghari-Ratcliffe, a British-Iranian mother who has been unlawfully detained in Iran since April 2016. Hers is one of over a hundred cases each year in which UK nationals allege that they have suffered serious human rights abuses abroad, including unlawful arrest and detention, unfair trial or torture and ill-treatment.

The report reviews the experiences of several UK nationals, including Nazanin and Jagtar ‘Jaggi’ Singh Johal, who remains detained in India. Both are clients of REDRESS.

Under international law, States have a right to provide consular protection to their detained nationals, in order to ensure that basic needs are met and fundamental rights are respected. Where rights have been violated, States can exercise diplomatic protection to uphold and protect their nationals’ rights.

However, in the UK, both consular assistance and diplomatic protection are not enshrined in UK law but are regulated instead as a matter of policy and thus are actions that are taken at the discretion of the UK government. Some families and have criticised the wide discretion exercised by the UK government in these cases.

The report concludes that notwithstanding the significant efforts of the UK government to protect British nationals abroad in individual cases, the unclear legal framework means in practice that the approach can be inconsistent and lacking transparency.

The report calls for the introduction of a right to consular assistance to be part of UK law and an obligation for the UK government to exercise diplomatic protection where UK nationals, including dual nationals, have suffered or face a risk of serious human rights violations while abroad, when requested. Consular services were last reviewed by the House of Commons’ Foreign Affairs Select Committee in 2014.

“It can be highly problematic to have the UK government exercise such wide discretion regarding consular protection, especially when this may be the only link between the detainee and the outside world and their only protection against abuse from their captors,” said Josie Fathers, Advocacy Officer at REDRESS and one of the authors of the report.

“The current position of the UK government regarding its own citizens stands in stark contrast with its public position on human rights cases regarding nationals from other countries. The often difficult experiences of victims and their families described in the report demand a review of the current approach,” added Fathers.

For more information or to request an interview, please contact Eva Sanchis, REDRESS Head of Communications, on +44 (0)20 7793 1777 or [email protected].

ABOUT REDRESS: We are an international human rights organisation based in London and The Hague which seeks justice and reparation for torture survivors.

We are grateful to the People’s Postcode Trust for their generous support of this work and project.