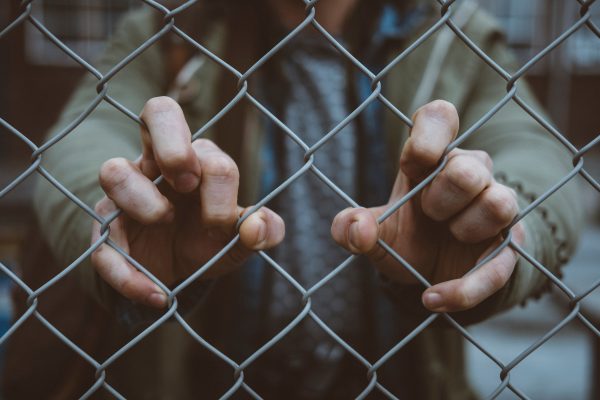 REDRESS welcomes the Labour Party’s commitment to introduce a legal right to provide consular assistance to British Nationals detained abroad, as announced today in a speech by the Labour’s shadow foreign secretary David Lammy. REDRESS has long argued that a right to consular protection for all British nationals should be enshrined in UK law.

Individuals detained in some States abroad are particularly vulnerable to torture, ill-treatment and other serious human rights violations from the first moment they are detained. According to the UK government’s own figures around 100 British citizens are tortured or ill-treated abroad every year. Many of these individuals have little or no knowledge of the local language and legal system, ties to the local community, or ability to communicate with their family and friends.

Due to the UK government’s wide discretion, its overall practice in this area is unpredictable, lacks transparency, and is often inconsistent with the UK government’s own guidance. These problems have been borne out in various cases in which REDRESS has been involved, most notably, that of Nazanin Zaghari-Ratcliffe and Jagtar Singh Johal.

British nationals detained abroad, and their families, have long complained of the lack of communication with consular officials as well as belated and infrequent consular visits which often do not happen in private. Where consular staff have been prevented from visiting British nationals in prison, for instance because of the individual’s dual nationality, families have complained that consular staff have not sufficiently insisted on gaining access. Such complaints have been made even in cases where torture has been alleged.

Jagtar Singh Johal alleges that he was tortured immediately after his detention by Indian police by having electric shocks administer to his ears, nipples and genitals; having his limbs forced into painful positions and receiving death threats. Almost five years after he was abducted off the street while visiting India in 2017, he remains in pre-trial detention without conviction, with no access to private consular assistance and limited access to his lawyers. He faces a possible death sentence, with the primary evidence against him being a supposed ‘confession’ extracted under torture.

“What happened to my brother could have happened to any British national travelling overseas. After he was abducted and tortured, we expected the UK government to do everything in its power to protect him. This didn’t happen, even when the UN found that his detention was arbitrary and that he had been targeted for his work as a human rights defender. The UK government currently has absolute discretion on the kind of assistance it can provide. This leaves little room for detainees and their families to demand more of the Government when not enough is being done.”

While she was in prison and under house arrest, the UK government did not provide consular assistance directly to Nazanin Zaghari-Ratcliffe, who is a dual British-Iranian citizen, because Iran does not recognise dual citizenship. Nazanin’s husband Richard Ratcliffe has complained that the Foreign, Commonwealth & Development Office never asserted the right to visit Nazanin in prison, and did not visit their daughter Gabriella, who was left in the care of her grandparents in Iran, during the first six months after her mother was arrested.

“It would be a profound step for any government to commit to a legal right to consular protection. Though few people realise just how unfair the current approach is. Discretionary protection makes for unfair protection, and all the hundreds of victims you’ve never heard about unlike Nazanin, the ones who listened to government when it told them to be quiet, and then went about its other business. A legal right would stop the need to battle the government to get it to do its job. It would stop the incentives on the government to suppress cases. I hope the Labour Party follows through.”

“It can be highly problematic for the UK government to have such a wide discretion over the provision of consular protection, especially when this may be the only link between the detainee and the outside world and their only protection against abuse from their captors. We welcome Labour’s commitment to introduce a legal obligation to provide consular protection. We think this could dramatically improve the experiences of British nationals detained abroad, such as Nazanin Zaghari-Ratcliffe and Jagtar Singh Johal, and their families, and provide much needed certainty for others like them.”