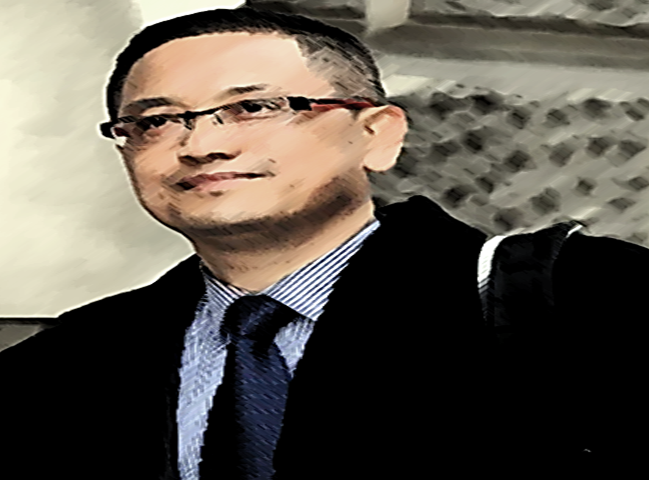 REDRESS welcomes the UK’s decision to prosecute a Nepali colonel suspected of torturing two men in Nepal in 2005, during the decade-long civil war. He was arrested in East Sussex last week and subsequently charged. Colonel Kumar Lama is facing trial in the UK under the principle of universal jurisdiction.

The Convention against Torture obliges states to prosecute torture committed anywhere in the world. In this case, the prosecution in the UK is particularly important because impunity for current and past serious human rights violations is, unfortunately, the norm in Nepal and justice for victims of torture remains elusive.

According to the Nepal Conflict Report released last year by the UN High Commissioner for Human Rights, up to 9,000 serious human rights violations, including torture, may have been committed by both government forces and Maoist rebels during the conflict that lasted from 1996 to 2006. Despite the high number of victims, Nepal has not prosecuted anyone for torture in the seven years since the end of the conflict.

There has been a visible lack of commitment by successive governments to ensure accountability. On the contrary, alleged perpetrators of human rights abuses have been promoted, criminal cases against individuals with political affiliations have been dropped and there have been proposals to grant amnesty for serious crimes.

Advocacy Forum Nepal (which is assisting one of the victims in this particular case) and REDRESS have been persistently calling for the investigation and prosecution of cases of torture and disappearances following the end of the conflict in Nepal. They have progressed landmark cases before Nepali courts and the UN Human Rights Committee, which has emphasised Nepal’s obligation to hold perpetrators of serious violations, such as torture, accountable and provide justice for victims.

On Sunday, UK media reported that the government of Nepal had summoned the British ambassador in Kathmandu to protest over the arrest and had demanded Lama’s immediate release. In a submission to the Attorney General, Dominic Grieve, on Friday 4 January, REDRESS urged him not to let political considerations influence the proceedings.

It also stressed that a prosecution for torture is in the public interest.

“Prosecuting torturers, irrespective of where the torture was committed, sends a strong signal that the crime of torture is never acceptable and that those who commit torture will be held to account,” said Dadimos Haile, REDRESS’ Interim Director.

REDRESS’ submission to the Attorney General in the case is available here. For more information on the state of impunity in Nepal, read our December 2011 report with Advocacy Forum: Held to account: Make the law work to fight impunity in Nepal.

REDRESS was founded by a torture survivor in 1992. Since then, it has fought for the rights of torture survivors and their families in the UK and abroad. It has also intervened in a range of leading torture cases.