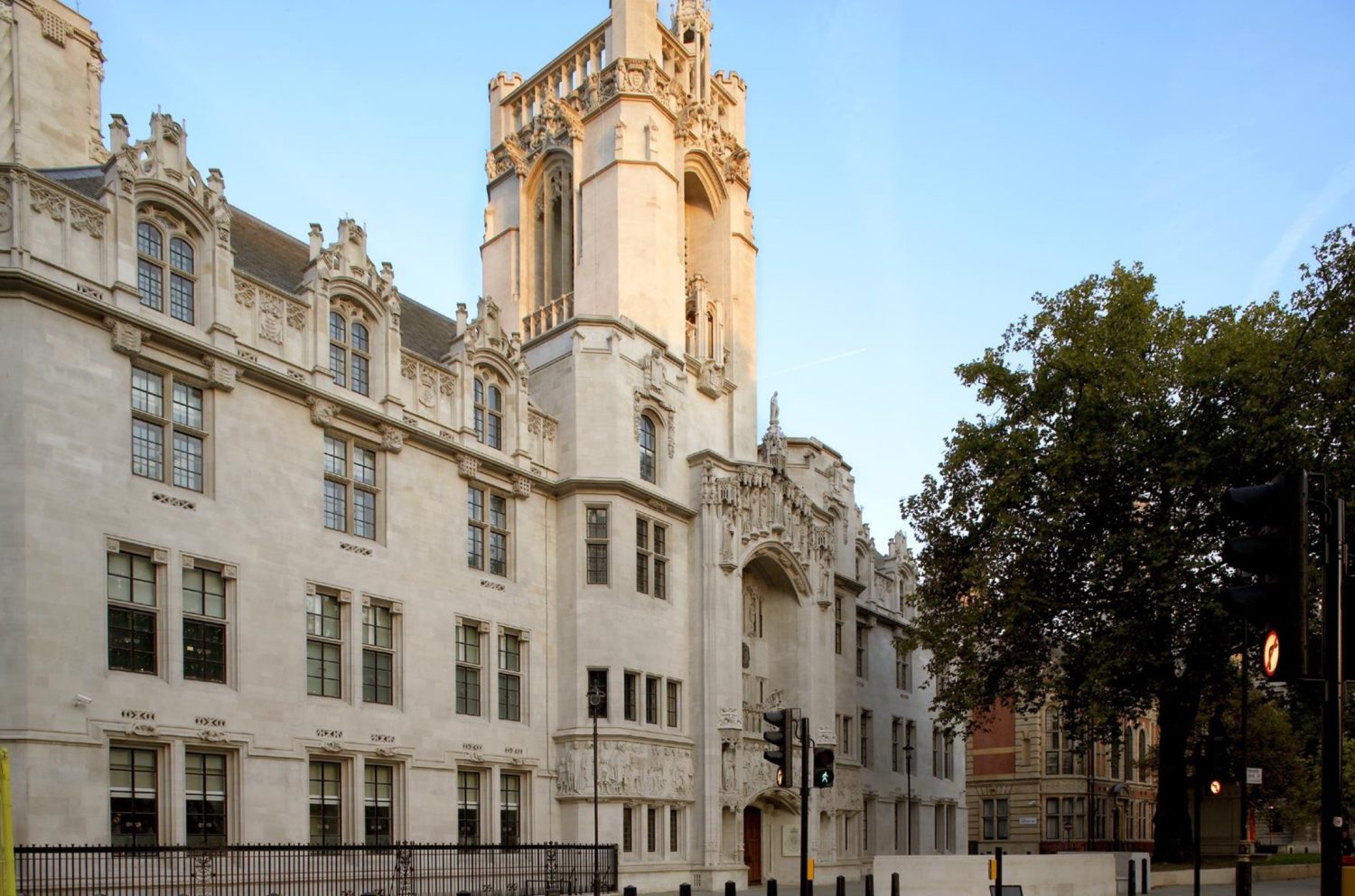 REDRESS and a pro-bono team of the law firm Hogan Lovells have responded to a call for evidence of the UK government-established Independent Human Rights Act Review.

The overarching aim of the submission is to share an understanding of how the Human Rights Act 1998 has, though its existing framework, effectively implemented the absolute prohibition of torture and inhuman or degrading treatment or punishment, as set out in Article 3 of the European Convention on Human Rights (ECHR). However, the Article 3 prohibition cannot properly be understood in isolation from the other ECHR rights, or from other human rights obligations accepted by the UK. Accordingly, where responses to questions in the call for evidence require, a holistic view is offered.

The submission, which was made on 3 March, makes the case that the existing provisions of the Human Rights Act were successfully designed to address the very concerns raised in the call for evidence. It argues that the relationship between the domestic courts and the European Court of Human Rights is a healthy and productive one. It also makes the case that the Human Rights Act maintains a careful and appropriate balance between the courts, the executive and Parliament, ensuring the rights of individuals are adequately protected, the executive remains accountable and Parliament remains sovereign.

The submission cautions that any changes to the Human Rights Act that dilute the application in the UK and to UK public authorities of the ECHR rights would significantly undermine the country’s influence on human rights in the global context and would risk putting the UK in breach of a wide array of international obligations.

Today, REDRESS and Hogan Lovells have made a new submission to the Joint Committee on Human Rights, a select committee of both the House of Commons and the House of Lords who considers human rights issues in the UK, detailing the key findings of our prior submission.