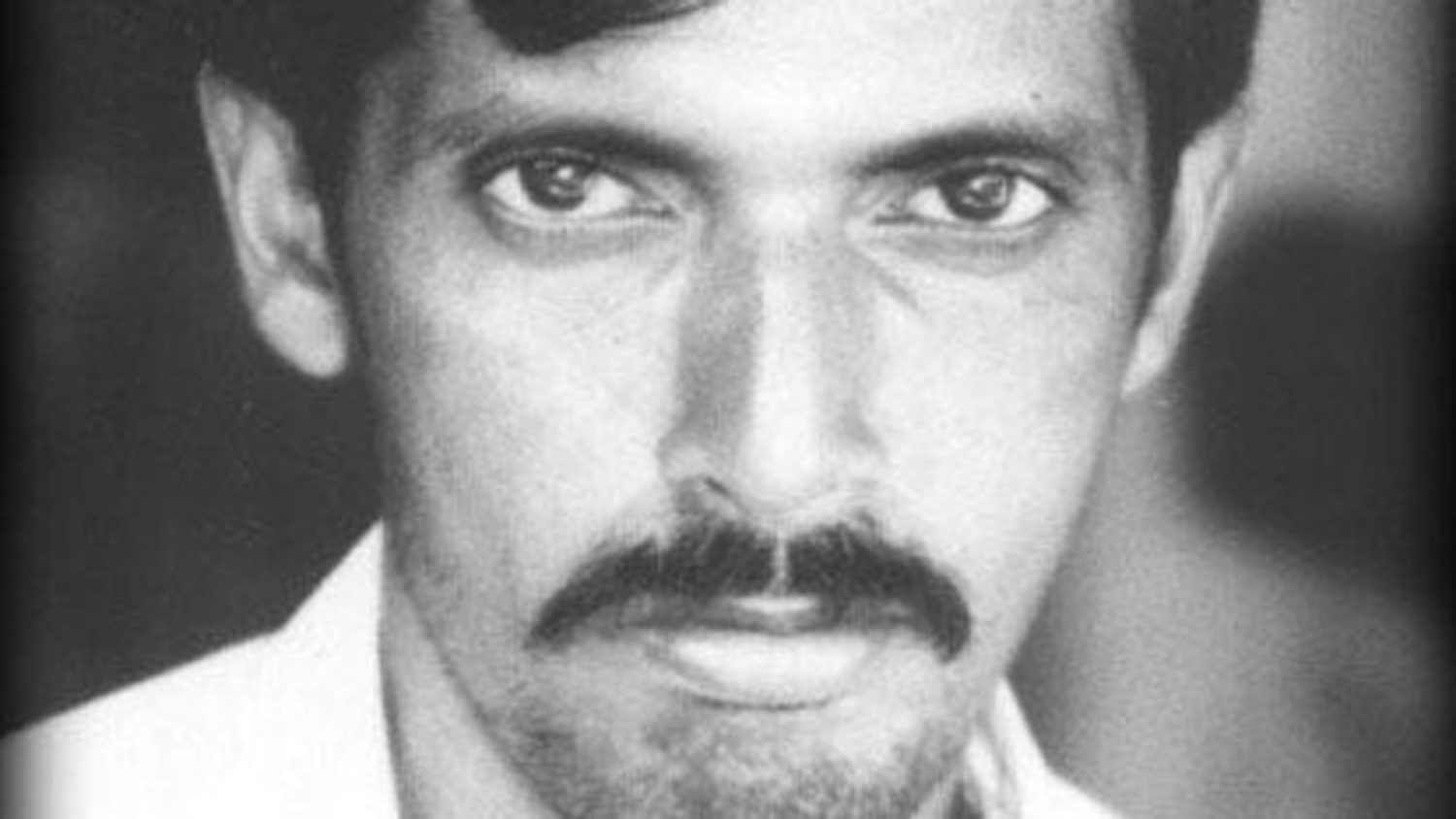 Human rights groups welcomed the arrest by British police of a Sri Lankan suspect in the murder of BBC journalist Nimalarajan Mylvaganam in Jaffna. The Metropolitan Police War Crimes team announced [1] the arrest of a 48-year old man, whom they didn’t name, after conducting what they called a “proactive investigation”.

“The proactive investigation which led to the arrest demonstrates the commitment of the Metropolitan Police to justice and accountability even twenty-two years later. Those who kill journalists are not safe anywhere in the world. It is abhorrent that an alleged killer of a BBC journalist should hide in the UK,” said Yasmin Sooka of the International Truth and Justice Project, which investigates Sri Lankan war crimes and crimes against humanity.

Nimalarajan Mylvaganam’s assassination on 19 October 2000 was the start of a bloody trail of journalist murders in the Sri Lankan conflict, with most, but not all, of the victims being Tamils.

The suspect was arrested on suspicion of offences under Section 51 of the UK’s International Criminal Court Act 2001. This allows the UK to prosecute cases of war crimes, crimes against humanity and genocide wherever they take place in the world, under the principle of ‘universal jurisdiction’.

“This case is enormously significant as a signal that impunity will not be tolerated and that if countries like Sri Lanka won’t prosecute there are other options,” said Charlie Loudon of REDRESS. “We hope the UK police will pursue justice in this case even without the cooperation of the Sri Lankan authorities”.

The Journalists for Democracy in Sri Lanka group, which has documented the names of 44 journalists killed in Sri Lanka between 2004 and 2010, said the investigation, in this case, set an important precedent [2].

“Even after two decades, those who are suspected to have perpetrated serious crimes and enjoyed impunity will have to face the legal consequences of their actions, no matter where they live. Hence, getting justice for Nimalarajan sends a clear message to the perpetrators as well as to the families of the victims of grave crimes.”

Nimalarajan, who worked as the BBC Sinhala service’s reporter in Jaffna, was killed at home, listening to BBC radio, in a house situated between three military checkpoints, during curfew. His family members were also injured in the attack. Despite tight security, the assailants were not apprehended as they shot and exploded hand grenades in a residential area, while by contrast, it took the family an hour to move the body and the injured to the nearby hospital under tight security, waving a lantern to cross multiple military checkpoints that had failed to impede the assailants

In May 2021, a case in Sri Lanka against suspects of the murder was dismissed and the suspects were released, though two were reported to be abroad[3]. It was not clear if the Sri Lankan authorities ever issued an international warrant for their arrest.

The last time the UK successfully prosecuted a case under universal jurisdiction was in 2005, convicting Afghan warlord Faryadi Zardad of torture and hostage taking[4]. Since then two high-profile prosecutions have failed, of Nepalese colonel Kumar Lama in 2016 [5] and former wife of Liberian President Charles Taylor, Agnes Reeves Taylor, in 2019 [6]. The Nimalarajan case will be a test of whether the UK justice system is still able to hold the perpetrators of war crimes and other international crimes to account.

Photo by the Metropolitan Police of the victim, Mylvaganam Nimalrajan.