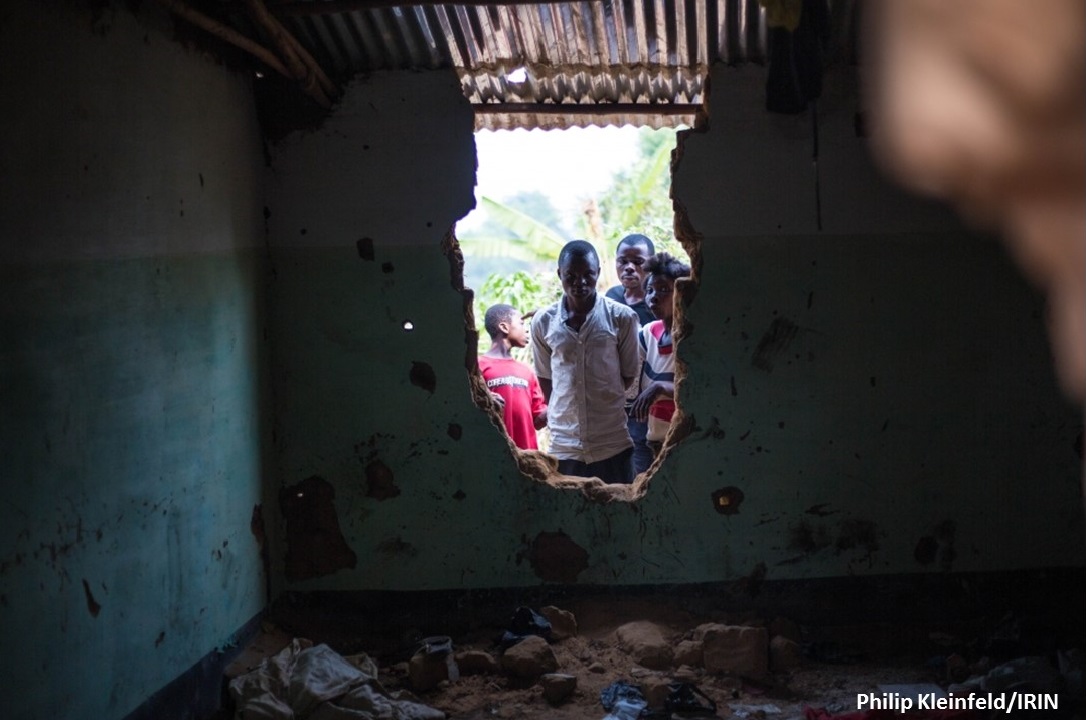 TRIAL International, REDRESS and FIDH, with the support of the Grotius Centre and Asser Instituut, cordially invite you to a roundtable discussion on “Universal Jurisdiction: Bridging the Accountability Gap and Providing Justice to Victims”

This discussion follows the launch of the 2018 Annual Report on Universal Jurisdiction #UJAR: Make way for Justice #4 Momentum towards accountability, published annually by FIDH (The International Federation for Human Rights), TRIAL International, REDRESS, the European Centre for Constitutional and Human Rights and FIBGAR.

The report highlights how universal jurisdiction is increasingly used all around the world to ensure accountability and justice for victims of serious international crimes such as torture, war crimes, genocide and crimes against humanity. In 2017, national authorities in Europe, Africa and Latin America examined 58 cases involving 126 individuals and entities suspected of such crimes, illustrating how universal jurisdiction can fill an accountability gap that international courts and tribunals cannot address alone.

The panel will feature Mr Matevz Pezdirc, Head of the EU Genocide Network, on the key role of cooperation in fighting impunity; Ms Nicole Vogelenzang, lead prosecutor in the War Crimes Unit of the Dutch Prosecution Services, on lessons learned in prosecuting these crimes; Ms Amal Nassar (FIDH) and Mr Bénédict de Moerloose (TRIAL), on experiences in working with victims for whom universal jurisdiction is often the only hope for justice in France and Switzerland, respectively. Today, it is particularly relevant to Syrian victims, whose only hope of justice is via national courts in third countries.

The event aims at raising the profile of universal jurisdiction and seeks to bring together key stakeholders in The Hague, including in particular diplomats, representatives from the ICC and MICT, academia and civil society as well as the media.

Bénédict de Moerloose, Trial International: Experiences in filing complaints on behalf of victims of international crimes in Switzerland and France