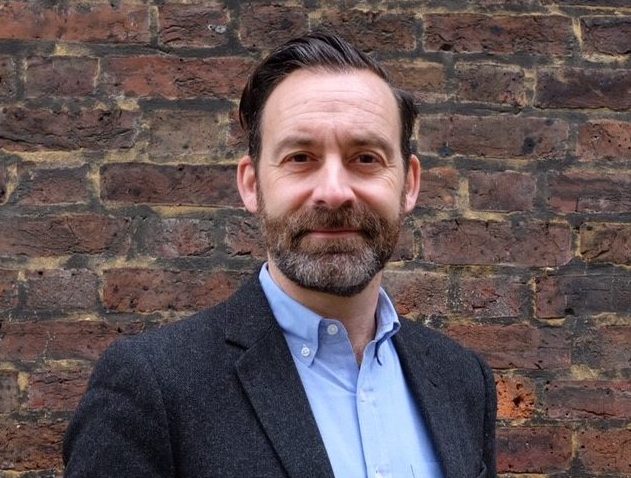 REDRESS is delighted to announce that Rupert Skilbeck, Litigation Director at Open Society Justice Initiative, is to become its new director, effective 1 February 2018. Rupert will succeed Dr Carla Ferstman, who has been with REDRESS for the past 17 years and has been its Director since 2004. Rupert comes to REDRESS with a wealth of experience.

Since 2008, he has been Litigation Director at Open Society Justice Initiative, where he has overseen strategic human rights litigation in cases involving torture, deaths in custody, discrimination, freedom of expression, fair trial rights, corruption, national security, and international criminal law, before all the regional human rights tribunals as well as the UN Human Rights Committee and Committee against Torture. In that role, he has directed litigation in more than 100 human rights cases in over 50 countries

Prior to joining the Justice Initiative, Rupert worked with international and hybrid criminal tribunals in Cambodia, Bosnia and Herzegovina and Sierra Leone. In 2006, he was appointed by the United Nations as the Principal Defender of the Extraordinary Chambers in the Courts of Cambodia (ECCC).

Rupert also worked as the Director of Odsjek Krivicne Odbrane (OKO), the criminal defence section of the State Court of Bosnia and Herzegovina in Sarajevo, and also as the defence advisor at the Special Court for Sierra Leone in Freetown. From 1995 to 2004 he practiced at the bar in London and on the Midland circuit. Apart from his outstanding credentials as a human rights lawyer, Rupert also brings to REDRESS a wealth of management, strategic development and capacity building experience.

On announcing Rupert’s appointment, Paul Lomas, the Chair of REDRESS’ Board of Trustees, said:

“We are very excited to welcome Rupert to REDRESS. The Trustees are deeply impressed by his legal reputation, knowledge of the field, strategic ideas, experience and grasp of REDRESS’ vision and mission. We are confident that he, together with the staff, will carry on REDRESS’ outstanding work for survivors of torture, attacking the barriers to redress and the practice of torture itself, to the highest quality and impact.”

“However, we are also enormously sad to say goodbye to Carla, as Director: a brilliant lawyer, a staunch defender of human rights and an indefatigable Director. Carla has led REDRESS during a period of extraordinary growth, which saw many great achievements and increasingly positive judgments for torture survivors. She will be greatly missed but we are pleased that we will be staying in contact with her in her new academic life and will be able to call upon her knowledge and expertise as needed.”

On confirming his appointment, Rupert said:

“I am honoured to be joining REDRESS, an organization which plays a leading role in efforts to champion torture survivors’ fight for justice. I look forward to working with the staff and Board of Trustees to build on its many successes over the past 25 years.”

REDRESS is a specialist human rights organisation that works globally to combat torture and seek justice for survivors. It carries out litigation, research-based advocacy and capacity building, designed to strengthen the conditions necessary to end impunity for torture and afford survivors redress.