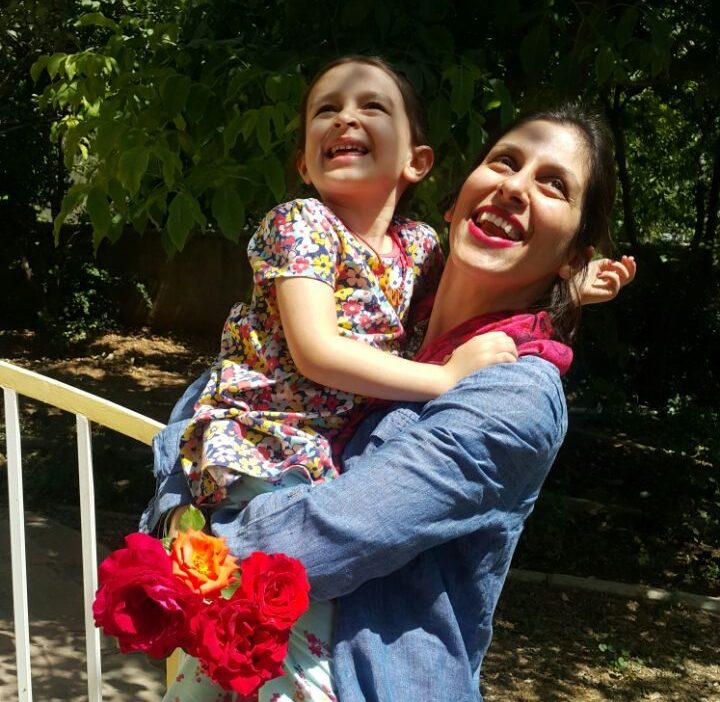 The Free Nazanin campaign has confirmed that Nazanin Zaghari-Ratcliffe was released from Evin prison on furlough this morning. Initially the release is for three days and she is currently with her family in Damavanda. Her lawyer is hopeful this can be extended, said the campaign.

“We are delighted that Nazanin has been temporarily reunited with her daughter outside prison. We will keep on working hard to secure her full release and her return back to her family in London, and we urge the UK government to use this opportunity to do the same. There is no justification for her continued imprisonment,” said Rupert Skilbeck, Director of REDRESS.

REDRESS is an international human rights organisation that represents victims of torture to obtain justice and reparation. REDRESS has been working with Nazanin Zaghari-Ratcliffe’s husband, Richard Ratcliffe, since May 2016 to secure her release.

In November 2017 we asked the UK government to place Nazanin under diplomatic protection, a mechanism under international law in which a State may secure protection and obtain reparation for a legally wrongful act committed against one of its nationals.

REDRESS has also brought Nazanin’s case to the attention of the UN Special Rapporteur on Torture – stressing that the harsh treatment inflicted upon her may amount to torture. The submission is available here.