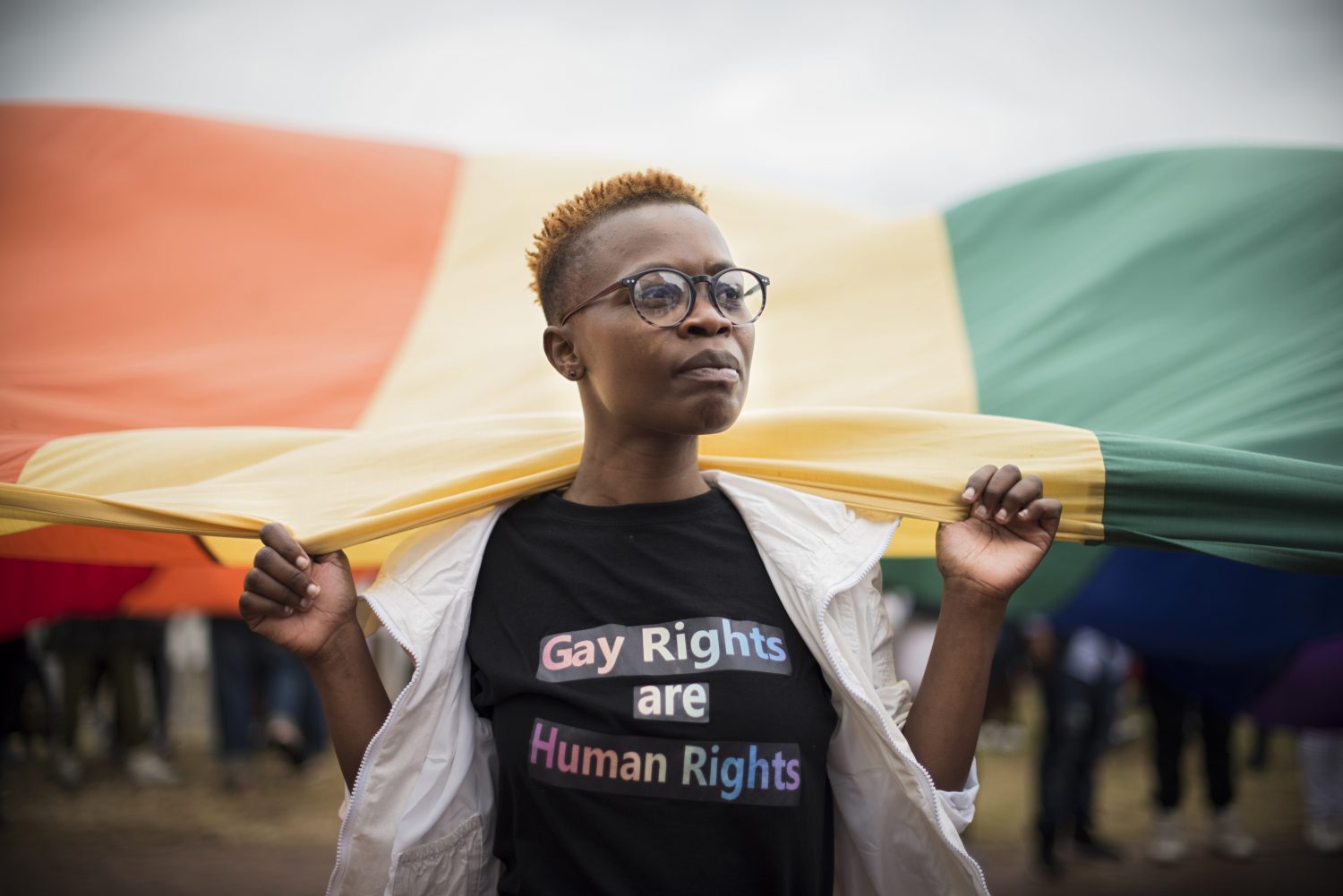 Today REDRESS and our Kenyan partners, the National Gay & Lesbian Human Rights Commission (NGLHRC), made a submission to the Committee against Torture (CAT) as part of its examination of Kenya’s treaty obligations, which will take place from 19 April to 13 May 2022.

The submission draws the Committee’s attention to the discriminatory violence suffered by individuals identifying or perceived as LGBTIQ+ in Kenya, which often amounts to torture or other ill-treatment. It also puts forward a number of recommendations for legislative and policy reforms, as well as educational initiatives which, if effectively implemented by the State, could increase the legal protection of LGBTIQ+ persons, and strengthen the State’s capacity to prevent and respond to violence against the LGBTIQ+ community.

The submission draws on the work of NGLHRC and other civil society organisations in Kenya who, despite the challenges, continue to support LGBTIQ+ person who are victims of violence.

Harassment and discrimination against the LGBTIQ+ community

In a context of hostility towards the LGBTIQ+ community, LGBTIQ+ persons in Kenya commonly suffer harassment and discrimination because of their sexual orientation or gender identity. Such discrimination not only prevents LGBTIQ+ persons from exercising fundamental rights, such as healthcare, employment and education, but also fuels violence against them (including torture and other ill-treatment) and impacts their access to justice and to reparation.

The documentation of continued high rates of violence against LGBTIQ+ persons in Kenya demonstrates the urgent need for the State to improve prevention strategies, not least by repealing laws that criminalise same-sex conduct or other behaviour linked to non-normative sexual orientation or gender identity. Such discriminatory laws in Kenya are often used to target LGBTIQ+ individuals and tend to legitimise State violence and encourage discrimination and violence by non-State actors or the community generally.

Also, despite the fact that those forms of violence against LGBTIQ+ persons will often amount to torture or other ill-treatment, as defined under the UN Convention against Torture and Kenya’s anti-torture law, such acts are rarely prosecuted as such by Kenyan authorities.

While in some cases the police have protected LGBTIQ+ persons from violence, there remain many cases in which LGBTIQ+ persons who have attempted to report incidents of violence or crime to the police have been subjected to further verbal or physical abuse, or even arrest, as a result of officers’ perception of the victims’ sexual orientation or gender identity. In light of these experiences, it is unsurprising there is a general fear of reporting violence against LGBTIQ+ persons. Moreover, investigation efforts do not always take into account the discriminatory motive behind violent acts against LGBTIQ+ persons.

Although the State has taken some important steps to address sexual and gender-based violence since Kenya’s previous examination by CAT in 2013, and has recognised intersex persons in the Persons Deprived of Liberty Act, there is much still to be done to protect the LGBTIQ+ community and address violence against them.

About our partners NGLHRC

The National Gay and Lesbian Human Rights Commission (NGLHRC) is an independent human rights institution working for legal and policy reforms towards equality and full inclusion of sexual and gender minorities in Kenya. Their mission is to promote and protect the equality and inclusion of LGBTIQ individuals and communities in Kenya, and advance their meaningful participation in society. Learn more about their work here.

About REDRESS’s work on violence against LGBTIQ+ persons

We are working alongside a small number of local organisations (in Kenya, Malawi, South Africa and Uganda) on advocacy initiatives relevant to their jurisdictions, and on legal casework to improve LGBTIQ+ torture survivors’ access to justice. Further information can be found here.