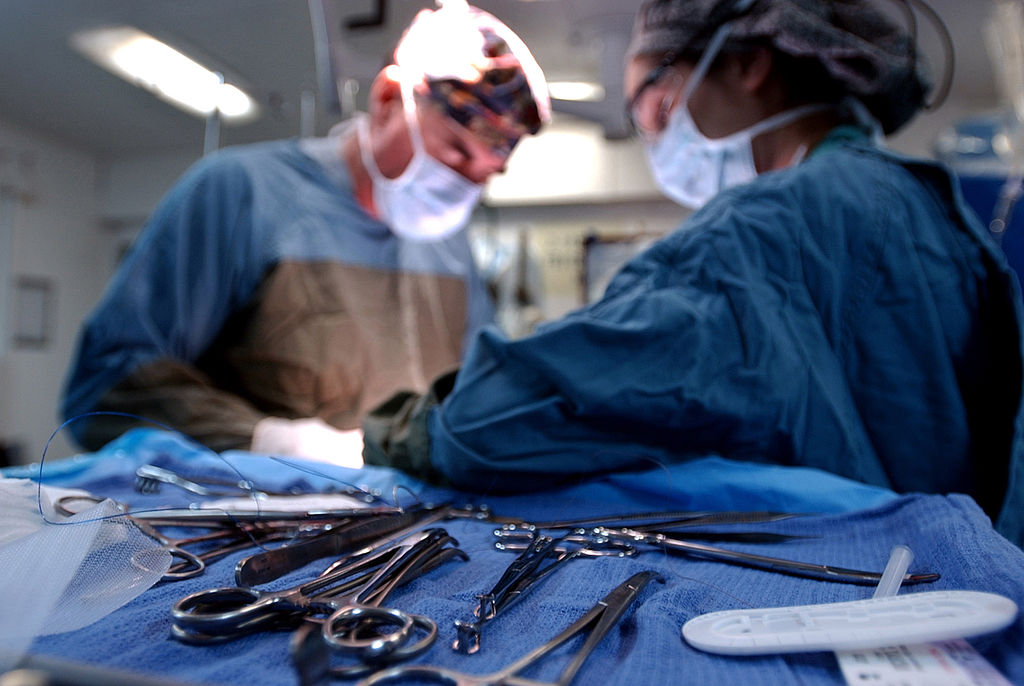 Credible sources in Sudan have reported that government doctors amputated a man’s right hand and left foot by court order in Khartoum on February 14, 2013, in violation of the absolute prohibition on torture and cruel, inhuman, or degrading punishments, four human rights groups said today.

According to reliable sources, medical doctors at the Sudanese Ministry of Interior’s Al Rebat Hospital carried out what is called cross-amputation on 30-year-old Adam Al-Muthna, carrying out a sentence for an armed robbery conviction. “Cross amputation is a form of state-sponsored torture,” said Dr. Vincent Iacopino, senior medical advisor at Physicians for Human Rights.

“The complicity of medical personnel in such practices represents a gross contravention of the UN Principles of Medical Ethics for health personnel, particularly medical doctors who engage, actively or passively, in acts of torture or other cruel, inhuman or degrading treatment or punishment.”

Physicians and other health professionals must hold themselves to the highest professional standards of commitment to the human rights and dignity of the people whose lives they have the privilege of serving, even under threat of harm.

Muthna was convicted of armed robbery (Haraba) under article 167 of the 1991 Sudanese Penal Code in relation to an armed attack on a truck carrying passengers between North Kordofan and East Darfur in March 2006.

“Amputations violate the absolute prohibition of torture and cruel, inhuman or degrading treatment or punishment under international law and have no place in any criminal justice system,” said Osman Hummaida, executive director of the African Centre for Justice and Peace Studies (ACJPS).

Article 168(b) of the Sudanese Penal Code provides cross amputation as a penalty for armed robbery when it results in grievous injury or involves the robbery of property equivalent to an amount decreed by the judiciary, currently set at 1500 Sudanese Pounds (approximately US$ 340).

Amputation as a form of corporal punishment was incorporated into Sudanese law in 1983 when then-President Gaffar Nimeiry introduced Islamic reforms known as the “September laws.” Although sentences imposing amputations have been handed down under those laws, there are no known cases since 2001 in which such sentences have been carried out.

Human rights groups had hoped this signaled a de facto moratorium on the practice. “Authorities should immediately stop imposing such cruel and inhuman punishments, and bring laws in line with Sudan’s human rights obligations,” said Daniel Bekele, Africa director at Human Rights Watch. “They should stop ordering amputations, stoning, flogging and all other forms of corporal punishment that violate basic human rights.”

Sudanese authorities have imposed stoning sentences and routinely order flogging penalties. Both penalties are forms of corporal punishment justified as Sharia (Islamic law). In 2012, two sentences of death by stoning for adultery were imposed on women but were overturned following an international outcry.

As a party to the International Covenant on Civil and Political Rights, Sudan has made a commitment to an absolute ban on torture and cruel, inhuman or degrading treatment or punishment. In 1997, the UN Human Rights Committee called for Sudan to abolish flogging, amputation, and stoning because they are incompatible with Sudan’s obligations under that treaty, but the government of Sudan did not comply.

Such a right would be tantamount to sanctioning State sponsored torture,” contrary to article 5 of the African Charter. Sudan also signed, but has yet to ratify, the UN Convention Against Torture. “The practice of corporal punishment in Sudan is frequently used as an instrument of repression against those who do not conform to the State’s conception of moral order”, said Dr. Lutz Oette, Counsel at REDRESS. “The Government of Sudan needs to abide by its international obligations and put an end to any form of corporal punishment in line with the ruling of the African Commission.”