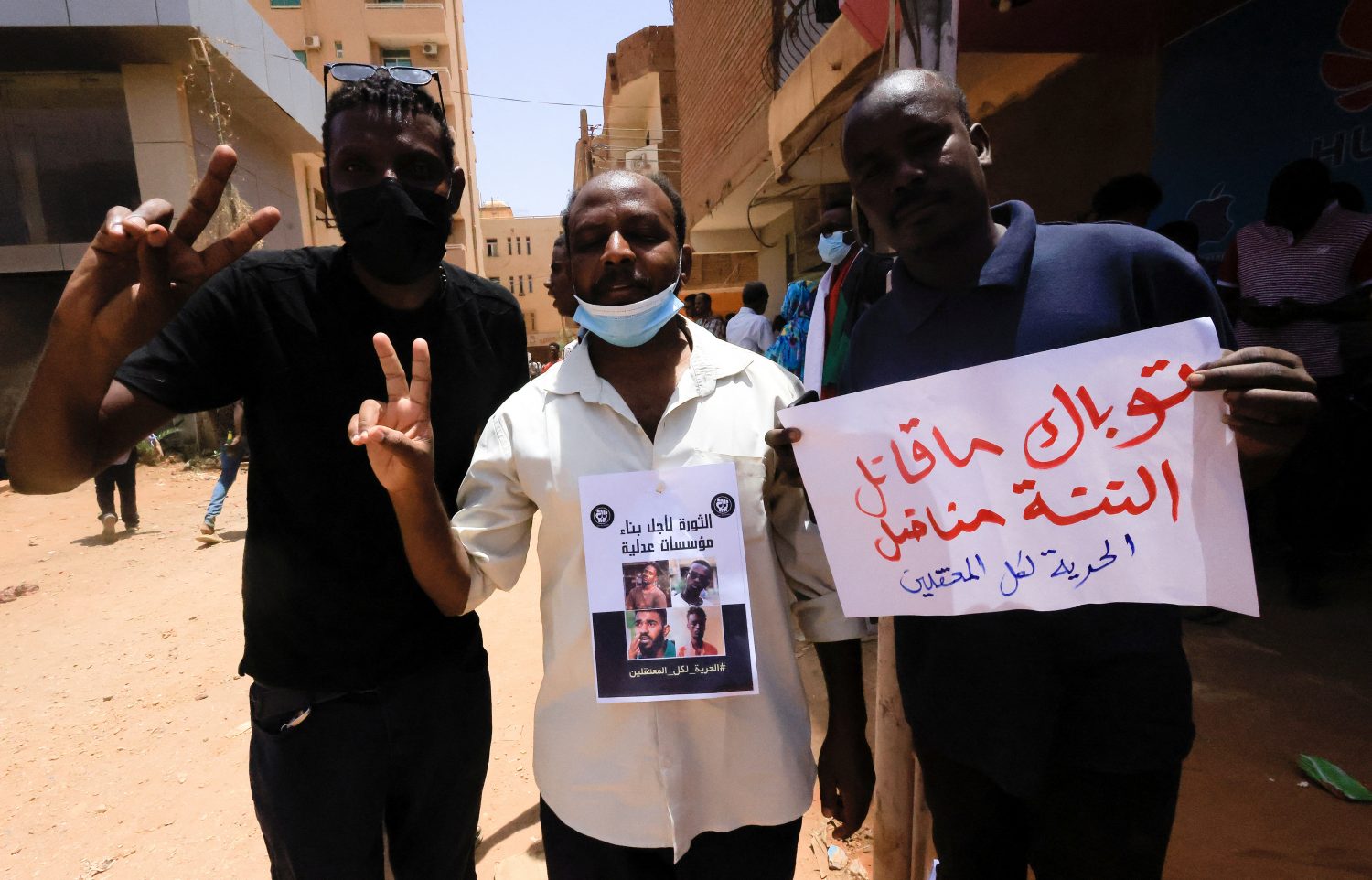 As a party to the UN Convention against Torture since August 2021, Sudan must prohibit, prevent, punish, and provide reparations for  torture and other ill-treatment. As part of this commitment, Sudan must ensure that evidence elicited through torture or other ill-treatment is excluded from legal proceedings.

Despite this, Sudanese authorities continue to rely routinely on evidence obtained through torture and other ill-treatment in criminal and other proceedings.

A new briefing by REDRESS highlights the urgent need for legal reforms in Sudan prohibiting the use of information tainted by torture in any judicial proceedings, as required by article 15 of the Convention against Torture. The exclusion of evidence obtained by torture and other ill-treatment is an important safeguard against torture, because it disincentivises one of the most frequent purposes of torture – the extraction of confessions – and plays a key role in protecting fair trial rights.

Our briefing paper shows that many cases move through Sudanese courts in which allegations of torture have been raised by defendants, including in ongoing proceedings against four men accused of killing a police brigadier general during protests that took place in January 2022.

Based on the findings of the briefing paper, REDRESS recommends some key reforms, including:

The full briefing is available in English and Arabic.