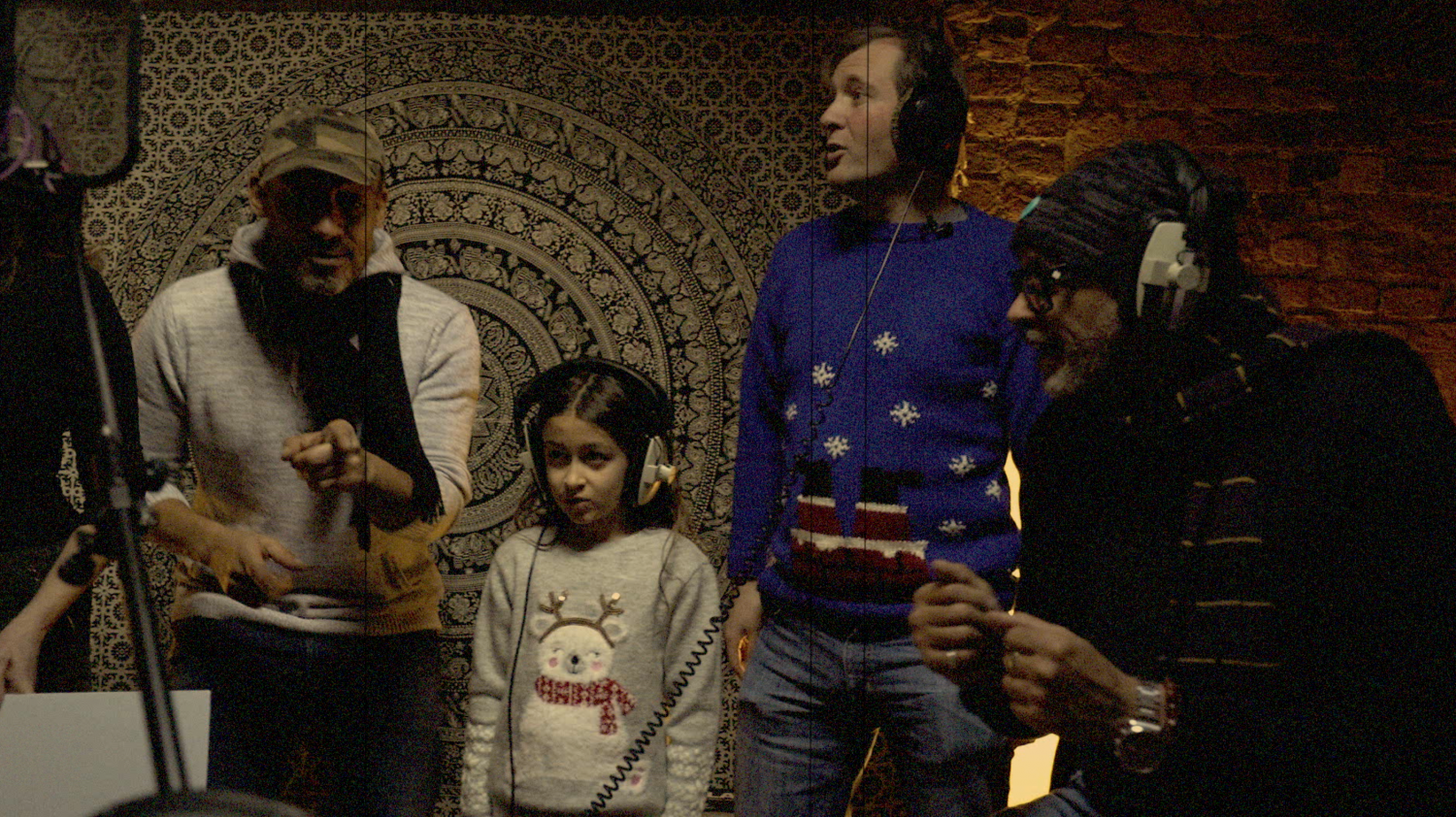 Today, the Christians have launched their new single Naz Don’t Cry, recorded together with Richard and Gabriella Ratcliffe, with download proceeds going to support REDRESS and the work that we have done to seek Nazanin Zaghari-Ratcliffe’s freedom since 2016.

Naz Don’t Cry is a rework of Man Don’t Cry, a track from The Christians’ number one album COLOUR released in 1991. The Christians explained it was after seeing Richard Ratcliffe recently on his 21-day hunger strike that they decided to record the song, which according to the band, “couldn’t be more appropriate in describing the Ratcliffe’s distressing predicament.”

Last October, Richard undertook his second hunger strike in two years to protest at the failure of the UK government to secure the return home of his wife Nazanin, a British charity worker who has been unlawfully held in Iran since 2016. 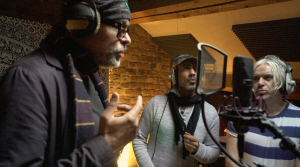 According to Garry Christian:

“As these words say… We only hope she knows that there are people here who care… the song is just to deliver the simple message that we are all still standing shoulder to shoulder with Nazanin, her devoted husband Richard and beautiful daughter Gabriella… It’s absolutely desperate that after all these years she still hasn’t been released back to her family… if only this song could help in some tiny way.”

Naz Don’t Cry is being released via Island Records and will be available for download on iTunes and all UK music platforms from today.

REDRESS has advocated for Nazanin’s release since 2016, securing diplomatic protection for her in the UK in 2019. To learn more about REDRESS’s work in the case, visit our page Help Bring Nazanin Home. 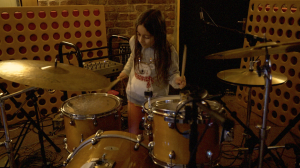 For more information or for an interview, please contact Eva Sanchis, REDRESS’s Head of Communications, on +44 (0) 7857110076 or [email protected]