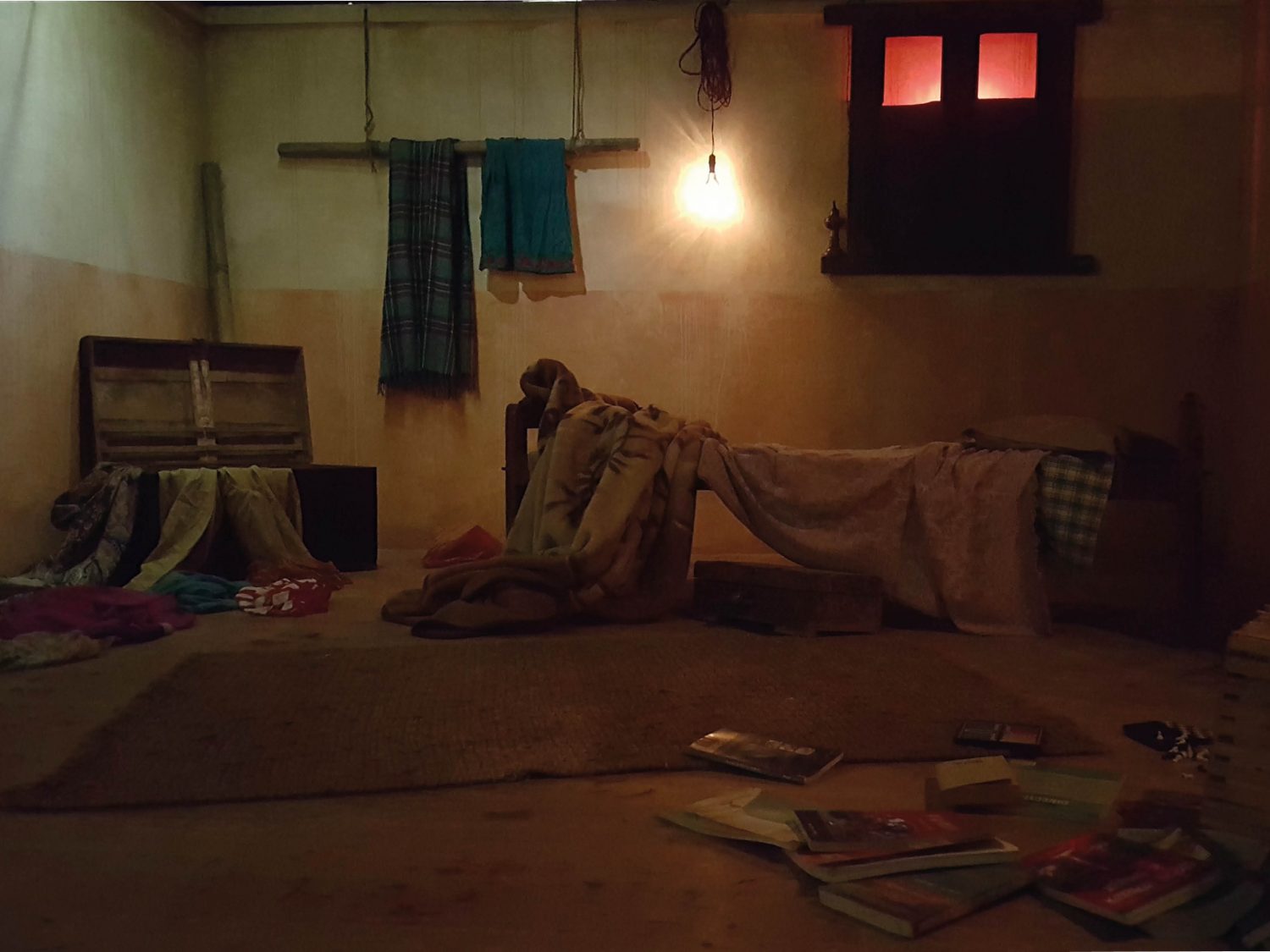 As we mark the International Day for the Elimination of Sexual Violence in Conflict today, survivors like Purna Maya and Fulmati Nyaya remind us how little progress has taken place in Nepal to end impunity for perpetrators of sexual violence during the conflict, and to seek justice and reparations for victims.

More than 10 years after the decade-long conflict ended in Nepal, hundreds of survivors of conflict-era sexual violence have yet to have their suffering adequately acknowledged by the authorities and to receive reparation. They have been, excluded, for example, from the Interim Relief Programme that compensates individuals whose family members were killed or disappeared during the conflict.

Purna Maya (pseudonym), now 49 years old, was dragged from her home to army barracks and raped by at least four soldiers in 2004, before being dumped on the street. She suffered severe injuries that led to the removal of her uterus and has suffered from severe depression and post-traumatic stress disorder. She and her daughter became internally displaced, after her husband abandoned them.

Nepal in no hurry to investigate cases of sexual violence

Despite notifying officials about the crime and identifying at least one of the alleged perpetrators in 2006, there has been no investigation to date. In 2012, Purna Maya brought a landmark case before the United Nations Human Rights Committee (HRC). In 2017, in its first ruling concerning a victim of conflict-related sexual violence in Nepal, the HRC called on Nepal to investigate, prosecute and punish the men who raped her, and to provide her with full reparation, including reimbursement for the medical expenses incurred.

Purna Maya’s case, which was filed with the support of REDRESS and Advocacy Forum-Nepal, also urged the Government of Nepal to take specific measures to prevent the repetition of similar crimes and to remove barriers for victims to access justice, including allowing them to file first information reports about rape cases that occurred during the armed conflict. However, two years later, the Government of Nepal continues to bluntly ignore the recommendations of the UN Committee. This week REDRESS and Advocacy Forum-Nepal will make a further submission to the UN to highlight the lack of cooperation and compliance by the Government of Nepal.

“I’m in dire need of support for my health treatment and livelihood. I have not even received an identity card recognising me as a victim of the conflict while other victims have received it,” Purna Maya said. “How long do I need to wait for justice? I want the perpetrators to be punished and to receive appropriate reparations.”

In March 2019, the Secretary General of the United Nations urged the Government of Nepal to guarantee interim relief and full reparations for victims of conflict-related sexual violence, including health and psychosocial assistance, livelihood support and adequate compensation.

A month later, the United Nations Security Council issued Resolution 2467, which reaffirms the commitment of the international community to fight against sexual violence in conflict, and encourages States to provide appropriate care to victims, fight impunity and ensure that victims participate in all stages of transitional justice processes.

Although many human rights violations were recorded by United Nations agencies and NGOs during the conflict in Nepal (1996-2006), data regarding sexual violence is scarce. Available evidence suggests, however, that there was a high prevalence of such crimes. Women were detained, tortured, raped and killed for suspected association with the Maoists, and also for belonging to the families of security forces personnel, as corroborated by a study carried out by Advocacy-Forum Nepal and the International Centre for Transitional Justice (ICTJ) (‘Across the Lines’).

“Nepal has a huge debt with its victims of sexual violence. They have been excluded from the post-conflict reparations scheme,” said Alejandra Vicente, Head of Law at REDRESS. “Women also face numerous legal and practical obstacles to report cases of sexual violence. Even when they manage to report it, a statute of limitations is in place which prevents investigation and prosecution if the event took place more than a year prior to reporting.”

The non-compliance by Nepal has led the HRC to reiterate its recommendations to the government in other cases. On 20 May 2019, the HRC issued another important decision in the case of Fulmati Nyaya (not her real name), an indigenous girl who was the victim of rape, torture and forced labour by the Nepalese Army during the war.

Helena Rodríguez Bronchú, Head of TRIAL International-Nepal program, who provided legal support to Fulmati, explained that “this decision explicitly recognised the stigmatization, marginalization and shame endured by conflict-related sexual violence in Nepal”, and added: “the Government of Nepal should seize the opportunity of the International Day for the Elimination of Sexual Violence in Conflict to acknowledge that sexual violence was widespread during the civil war. This is an opportunity to address the rampant impunity prevailing in the country and provide full reparation to survivors without further delay.”

For more information about the Purna Maya case, please read our previous press release on the case here and here.

The impact of Nepal’s conflict on women is explored in the following reports: ‘Across the lines’ (AF-Nepal/ICTJ) and ‘Silenced and Forgotten’ (AF-Nepal/HRW)