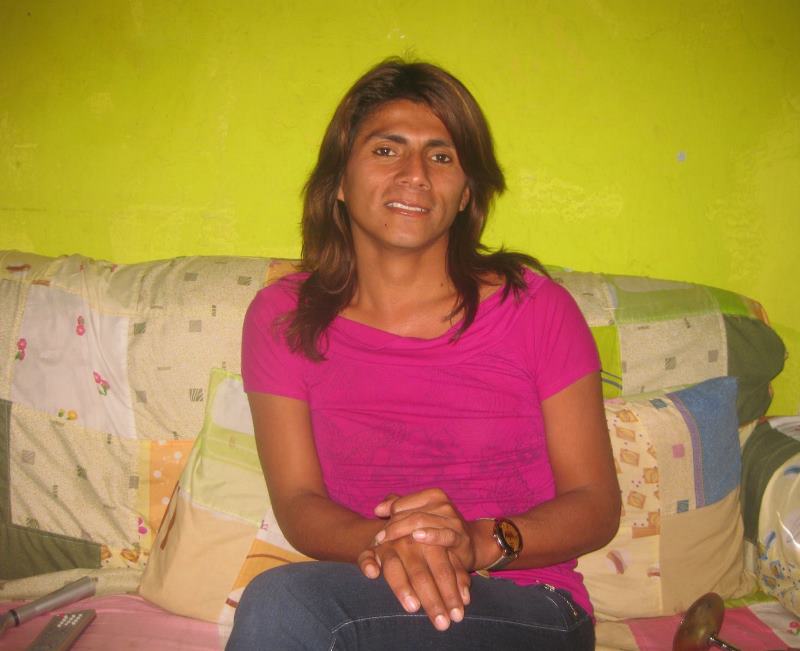 Tortured for being gay in Peru: Inter-American Commission on Human Rights to hear landmark LGBTI case

For the first time in its history, the Inter-American Commission on Human Rights, which decides on complaints of human rights violations in the Americas, will hold tomorrow an oral hearing in a landmark case concerning allegations of torture committed by police officers against a gay Peruvian because of his sexual orientation.

The case of Luis Alberto Rojas Marín against Peru, is the first case of torture against a LGTBI person heard by the Inter-American Commission.

Luis Alberto was arbitrarily arrested by Peruvian police and security officers in 2008. While in detention in Casagrande, Northern Peru, officers forced him to strip naked, he was then beaten and verbally abused for his sexual orientation. Subsequently, the police officers raped Luis Alberto using a police baton. Following his release, he filed a criminal complaint with the Peruvian authorities for rape, abuse of authority, and torture, against the officials responsible.

Even though the prosecution authorities recognised that sufficient evidence existed to open an investigation for rape, and abuse of authority; they declined to open an investigation for torture. The prosecution argued that there was no indication that the officers had raped Luis Alberto with the intention to obtain information, or a confession to a crime, or even punished him for his sexual orientation, which are necessary elements under Peruvian law for a crime to constitute torture.

The prosecution later decided to close the investigation into rape and abuse of authority, and the tribunal responsible, closed the case. The domestic remedies used by Luis Alberto against the decision of the prosecution were denied, leaving him with no avenues for justice or redress in Peru. Luis Alberto’s legal representatives consider that the existence of stereotypes prevented the authorities from adequately investigating the case.

“The justice system in Peru has failed Luis Alberto. The authorities did not conduct an effective investigation into his complaint, and have not provided him with reparation. To this day, he is suffering from the consequences of what happened to him. We look forward to the Inter-American Commission deciding the case promptly, and expect it will send a clear message to Peru, that international law does not tolerate or admit conduct such as the one inflicted by the Peruvian authorities on Luis Alberto,” said Víctor Álvarez, Legal Director of the CNDDHH.

Under international law, rape in detention could amount to torture, and states are obliged to investigate ex officials, and prosecute those responsible along with providing reparation to the victim.

“Peru’s failure to adequately investigate Luis Alberto’s complaint, and to prosecute those responsible is emblematic of the authorities’ failure to investigate cases involving marginalised victims such as him. It sends a signal to perpetrators that they enjoy impunity. This is alarming in light of widespread discrimination against LGBTI people in Peru,” said Brenda Álvarez, a lawyer with PROMSEX.

This is the first time the Commission considers a case involving torture committed on the basis of discrimination because of sexual orientation. During the hearing on 1 December, the Commission will hear the video testimony of Luis Alberto and the legal pleadings from his lawyers, as well as the Peruvian State. Luis Alberto, who has been waiting for justice in his case for more than eight years, hopes that the hearing provides an opportunity to raise awareness of the torture and inhuman treatment he suffered while he was under the authority of the police.

“The case of Luis Alberto is emblematic of the serious human rights violations suffered by members of the LGTBI community. With this case we also hope to raise awareness about wider patterns of discrimination against LGBTI people in Peru, and the need to take effective measures to fight this type of discrimination,” said Carla Ferstman, Director of REDRESS.