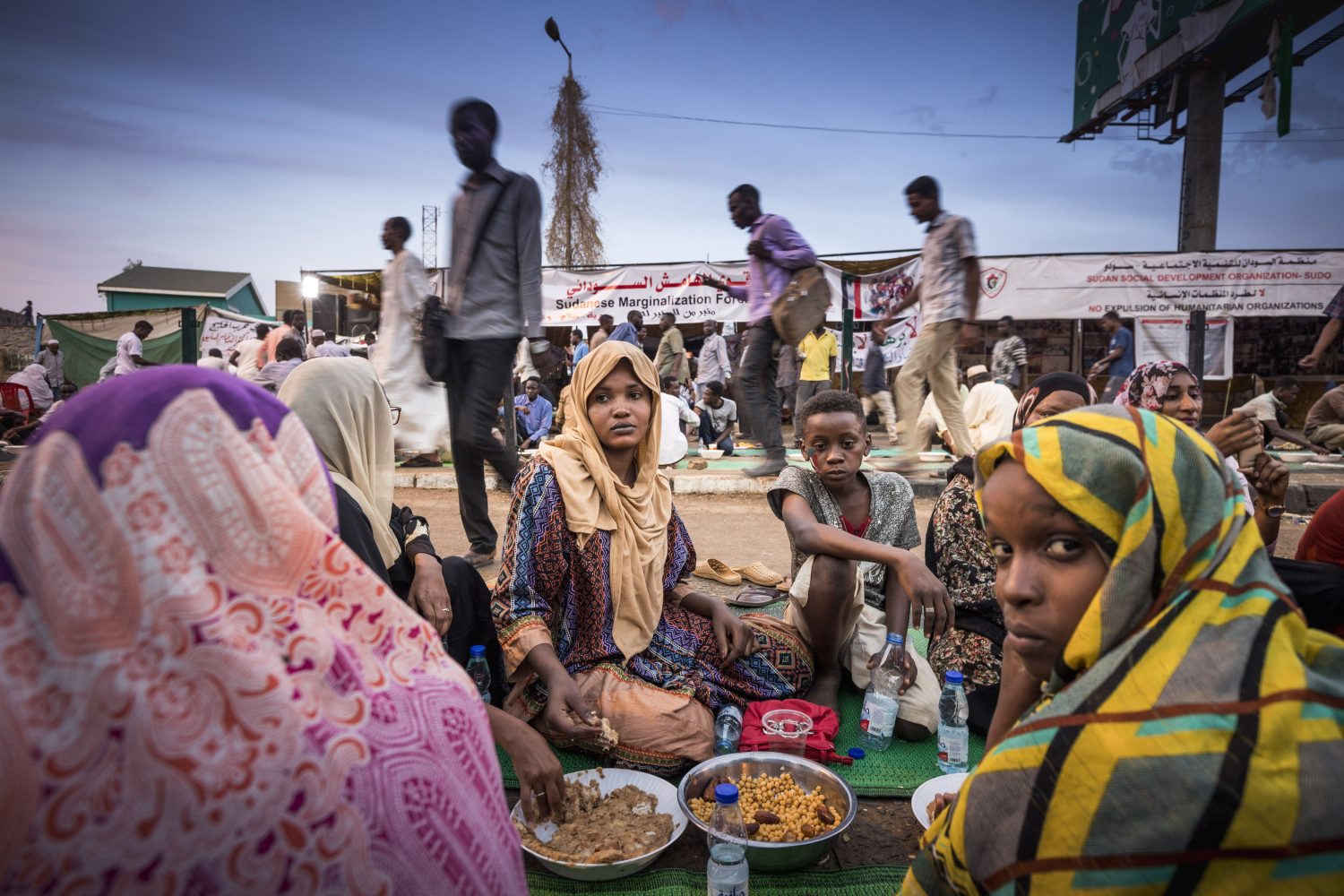 Transitional Justice in Sudan: Where are the Voices of Survivors?

As we approach the one-year anniversary of Sudan’s Constitutional Declaration, the goals of justice and accountability still remain far out of reach. As Sudan slowly transitions into a democracy, the country has had to deal with the terrible legacy of the Al-Bashir regime and the human rights atrocities that took place during his rule.

Sudanese authorities in Khartoum have recently drafted a new piece of legislation to deal with the transitional justice process in Sudan. But the draft was not preceded by any consultation or participation process for civil society or victims. Any draft would lack the legitimacy to be truly effective without hearing from the actual people who will be affected by the Bill.

This is why REDRESS and NGOs in Sudan and abroad are asking for the Ministry of Justice to pause the passage of the Bill until adequate consultations can take place. As the Bill has yet to pass into law, this is a crucial juncture for civil society and NGOs to intervene in order to ensure that the government actually listens to survivors when crafting the transitional justice process.

The Civilian Coalition for Transitional Justice in Sudan have sent a letter to Sudanese authorities urging for the Bill to be halted until further consultations are conducted. In order to aid their efforts, REDRESS and the Centre for Human Rights Law of SOAS (University of London) have produced a policy briefing on transitional justice (Policy Briefing on TJ in Sudan) and, with other international partners, have sent the recommendations contained in the policy briefing to the Ministry of Justice of Sudan. REDRESS has also sent the recommendations to the UN special bodies and the African Commission.

Our recommendations highlight the complex nature of the transitional justice process, especially given the political and historical context in Sudan.

Specifically, to the Transitional Government of Sudan, the main recommendations made were:

For relevant international organisations, the main recommendations made were:

Both the policy briefing and the letters stemmed from a recent digital roundtable on transitional justice hosted by REDRESS and the Centre for Human Rights Law (SOAS).

REDRESS commends the efforts of the Civilian Coalition of Transitional Justice and urges the Sudanese government to take into account the Coalition’s reservations. The progress of the Transitional Justice Commission Bill needs to be halted until survivors and civil society are actually heard.

REDRESS also calls upon the UN Special Rapporteur on the Promotion of Truth, Justice, reparation and Guarantees of Non-Repetition, the UN Independent Expert on Sudan, the AU Special Representative in Sudan and the African Commissioners to encourage the Sudanese authorities to ensure that the transitional justice process abides by international standards.

This blogpost was prepared by Marina Hou, Legal fellow at REDRESS and the REDRESS team.

The Policy Brief was prepared by Elizabeth Hartley, Legal fellow, the REDRESS team and the Centre for Human Rights Law (SOAS, University of London).

Photo credit: Petterik Wiggers/Panos Pictures. A group of female protestors break their Ramadan fast during a mass sit-in outside the Ministry of Defence. Although mass protests saw the fall of President Omar al-Bashir, the military have retained control of government and in response the protests have continued with activists demanding democracy and civilian rule.