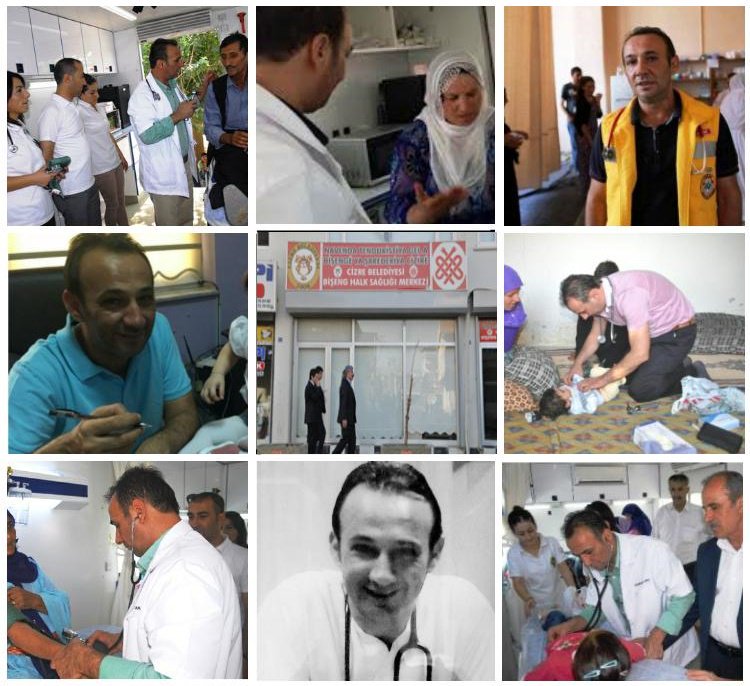 REDRESS’ Director Carla Ferstman joined a group of international organisations to observe the second hearing of the trial against Serdar Küni, a doctor and veteran human rights defender in Şırnak, Turkey.

Dr. Küni, who is also de Cizre representative of the Human Rights foundation of Turkey, was arrested last October, accused of “providing treatment to alleged militants” and not informing security services about it.

During the second hearing of his trial on 24 April 2017, he was convicted for “aiding and abetting terrorist organizations”. The court sentenced Dr. Kuni to four years and two months imprisonment, but released him from prison pending his appeal.

Dr. Küni has defended his duty as a physician “to treat every person who needs urgent treatment”.

REDRESS submitted an amicus curiae to the court on the inadmissibility of torture evidence.

Dr. Küni alleges that the evidence presented against him consists of four statements, made from four individuals, who have since withdrawn them and who have claimed the statements were made after they were tortured.

The second hearing was attended by dozens of people, including family members and supporters and six observers from Germany, UK, Norway and Spain.

REDRESS was part of the International Delegation of Trial Monitors, along with the Norwegian Helsinki Committee; the German Medical Association and International Physicians for the Prevention of Nuclear War-Germany (IPPNW); IPPNW, European section; War Resisters’ International (WRI) and La Transicionera.

The international delegation observing the court monitored this trial because of concerns about the targeting of members of the medical profession for carrying out their professional responsibilities.

In an statement released on 25 April 2017, the International Delegation of Trial Monitors state that Dr. Küni’s arrest, detention and prosecution “is part of a wave of arrests, dismissals and other legal actions taken against human rights defenders, medical professionals, lawyers, journalists, and academics since July 2015 in the southeast, and throughout Turkey, after the failed military coup in July 2016.”