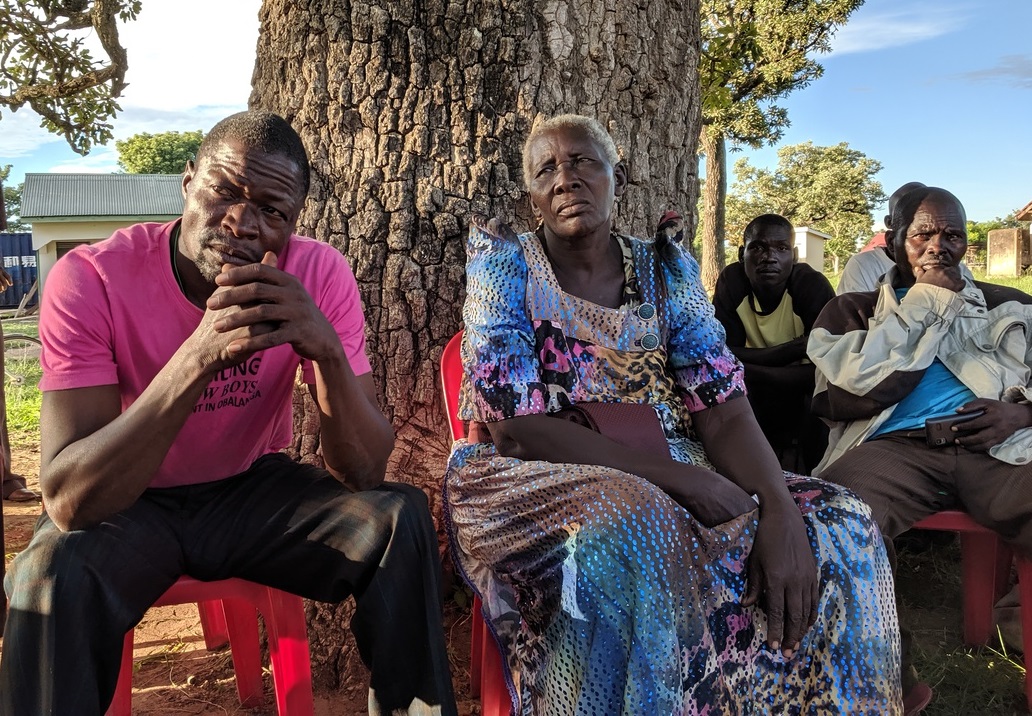 The Uganda Victims and Survivors Network (UVSN), a powerful new platform for victims and survivors of the 20-year conflict in Uganda, will be launched today in Kampala, during a high-level conference and policy dialogue on transitional justice organised by REDRESS together with Ugandan non-governmental organisations Emerging Solutions Africa (ESA) and the Uganda Victims Foundation.

The event will be the culmination of a series of victims’ forums and policy dialogues carried out by the three organisations in 2018 and 2019 in war-affected regions in Northern Uganda, as part of a project jointly being implemented by REDRESS and Impunity Watch in Uganda and Guatemala aimed at strengthening victim participation in the fight against impunity for international crimes.

More than 300 victims and grassroots organisations came together during the forums to discuss the pressing needs of victims and survivors affected by the conflict. The formation of the victim-lead USVN to advocate on victims’ behalf is a direct outcome of these meetings.

Victims will be at the heart of the event, with particular attention being given to victims of sexual violence and children born in captivity, who have suffered disproportionately from the conflict. The victims will be able to interact directly with government officials, policymakers, civil society organisations, and members of the judiciary and the international diplomatic community.

Patrick Ocen, a child born in captivity and Youth Representative for the UVSN, Acholi sub-region, said: ‘‘We are very excited about this event because it will be a platform for us to raise concerns on behalf of ourselves and the other victims whom we have left in our communities. We will share our concerns with the hope that they will be taken into consideration.’’

The conference will provide an opportunity for high-level participants to discuss the way forward for Uganda in addressing the critical issues affecting victims including the absence of reparations, medical and psycho-social support and lack of economic empowerment. Participants will be updated on the status of the recently approved Transitional Justice Policy, which includes crucial provisions for victims on reparations, and the timelines for the passage of the Transitional Justice Bill which is currently at draft stage. The Rt. Honourable Speaker of Parliament, Dr Rebecca Kadaga, will deliver the keynote speech.

To broaden perspectives on transitional justice in other contexts and its relevance to Ugandan victims, participants at the conference will hear from a representative of Trust Africa on the recently promulgated African Union Transitional Justice Policy as well as a Guatemalan expert from Impunity Watch on the experience of victims in transitional justice processes in Guatemala.