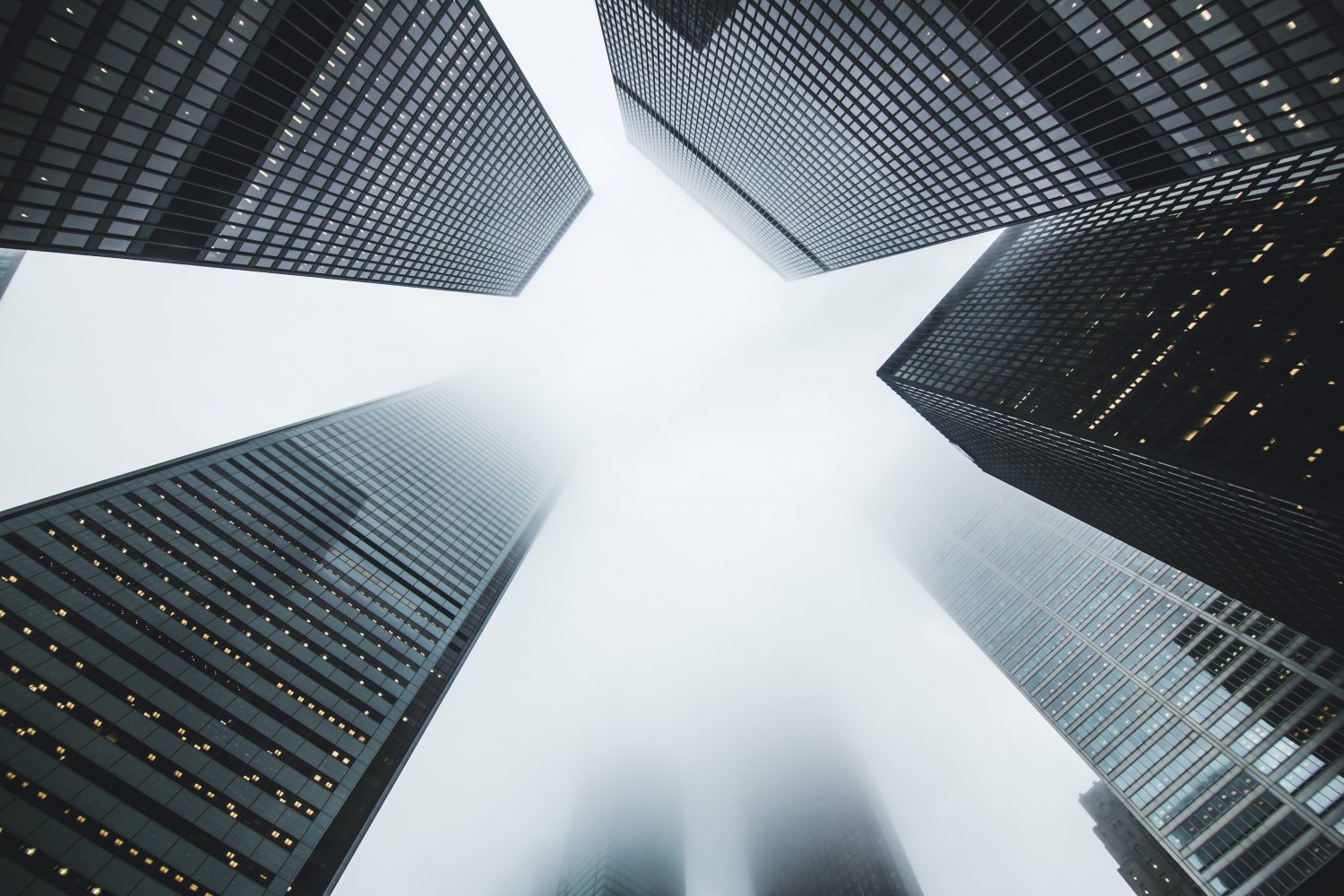 As the UK’s anti-corruption sanctions programme marks its first anniversary, how has the UK Government used its powers, and what should it do better?

Introduced on 26 April 2021, the UK’s Global Anti-Corruption Sanctions Regulations (“GACS”) has provided the UK Government with an important new tool for tackling the most egregious corrupt practices committed around the world. The GACS regime allows the UK Foreign Secretary to sanction individuals and entities for their involvement in bribery or misappropriation of state assets. They are commonly referred to as a type of “Magnitsky” sanctions.

As the former UK Foreign Secretary, Dominic Raab, recognised when introducing the regime, anti-corruption sanctions can be a powerful tool to hold the corrupt to account and prevent the UK from being a haven for kleptocrats.

REDRESS and the UK Anti-Corruption Coalition (UKACC) have published a review of the first year of the UK anti-corruption sanctions, outlining how the UK Government has used it powers and identifying key areas for improvement. You can read the report here, and the Financial Times‘ coverage here.

As the report highlights, over the past year:

If anti-corruption sanctions are to be effective as a tool to tackle illicit finance, uphold human rights and promote open societies, they must be used ambitiously, consistently, and appropriately. The UK Government should also recognise, as the US has, the benefits of a holistic approach to anti-corruption enforcement. Sanctions should be used alongside other enforcement measures: this includes asset recovery mechanisms which would facilitate the repatriation of ill-gotten gains to the true victims of corruption.

REDRESS and UKACC make the following recommendations to the UK Government:

Photo by Matthew Henry on Unsplash.