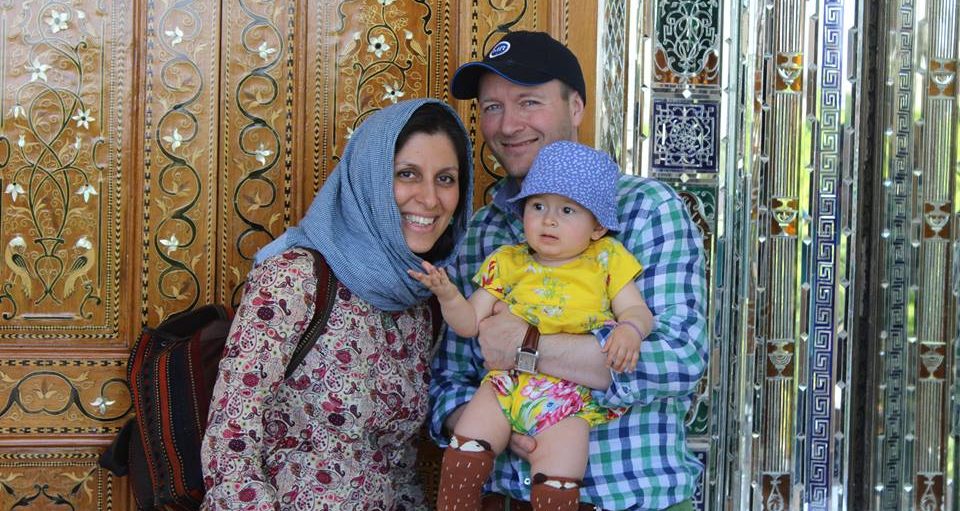 The legal opinion underlines the UK Government’s entitlement to exercise diplomatic protection under international law. The UK Government has not yet formally acknowledged any violation of Nazanin’s rights although the International Trade Secretary Liam Fox has suggested that the Iranian regime is holding “a UK citizen in the most tenuous, if not illegal, circumstances”.

It is REDRESS’ view, backed by senior counsel, that the UK Government must treat Nazanin’s case as a legal matter and seek a remedy, taking immediate steps to secure her release. The legal opinion finds:

“We are of the view that the only effective means under international law by which the grave harm suffered by Mrs Zaghari-Ratcliffe may be repaired lies in the UK’s right to exercise diplomatic protection.”

It also finds that Nazanin’s personal history, employment, financial and other ties to the UK make clear that her predominant nationality is British and, under international law, there is nothing that prohibits the UK from asserting diplomatic protection of a dual national against the other State of nationality. Moreover, Nazanin is particularly vulnerable because it appears that she has been targeted because of her British nationality.

On Wednesday 1 November, the Foreign Secretary incorrectly stated in front of the Foreign Affairs Select Committee that Nazanin had been in Iran “training journalists.” On Saturday 4 November, Nazanin was taken to Revolutionary Court 15 to appear before Judge Salavati, who had passed her original sentence in September 2016. She was told she faces new charges of ‘propaganda against the regime’ and was threatened with her original sentence being doubled. Nazanin was only told she would be taken to court the night before. Her lawyer was not in attendance. The Iranian Judiciary released a statement on Sunday 5 November stating that the UK Foreign Secretary “shed new light on the realities of Nazanin, which has been strongly denied previously.”

Following a public outcry, the Foreign Secretary clarified in the House of Commons that “the UK government has no doubt that she was on holiday in Iran.”

The Foreign Secretary also indicated that he received assurances from the Iranian Foreign Minister Javad Zarif that his earlier remarks will have no bearing on Nazanin’s case.

Despite these clarifications, Iranian State television yesterday led with a story on Nazanin entitled “confess” which used the Foreign Secretary’s original comments as evidence of an “unintended admission… that the British Government could not find cover for” that Nazanin had been in Iran training journalists, one of the more severe allegations made against her, which she has always strongly contested.

“Whatever the original intention of the Foreign Secretary’s comments, it is clear that Iranian authorities are determined to use them to pursue their own agenda and brand an innocent woman as a spy,” said Carla Ferstman, Director of REDRESS. “There is no legal basis to justify her continued imprisonment. The Foreign Secretary should act on his promise and visit immediately to undo this damage and assert Nazanin’s rights under international law.”

REDRESS is an international human rights organisation based in London and The Hague which seeks justice and reparation for survivors of torture and related international times. REDRESS has been working with the family of Nazanin Zaghari-Ratcliffe since May 2016 to secure her release.

REDRESS has sent two legal opinions to the Foreign Office:

– Legal Opinion on the violation of Nazanin’s fundamental rights.