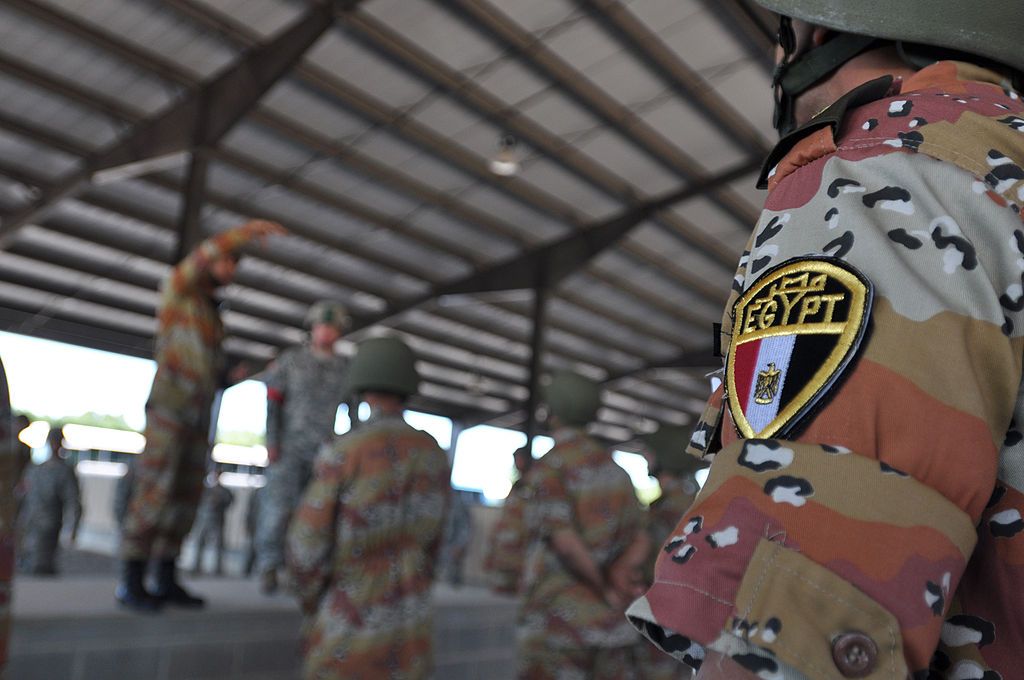 On 21 and 22 March 2018 the Court of Appeal in London will hear an important case that seeks to determine whether members of special missions visiting the United Kingdom with the approval of the Foreign Office (FCO) should be immune from criminal proceedings.
The case arises from an official visit to the United Kingdom in 2015 by Lt. General Mahmoud Hegazy, who is suspected of torture and other ill-treatment which occurred following the removal of President Mohamed Morsi from power by a military-led coalition.
The UK police can investigate and arrest visiting foreign torture suspects under the principle of universal jurisdiction, which enables states to prosecute suspects of the gravest international crimes, such as genocide, war crimes, or crimes against humanity, regardless of their nationality of where the crime was committed. This principle is embodied in section 134 of the Criminal Justice Act 1988.
The claimants in this case, which include members of Morsi’s Freedom and Justice Party, notified the Metropolitan Police of General Hegazy’s likely presence in the UK and requested his arrest on the allegations of torture.
However, the Metropolitan Police responded that they had been advised by the FCO and the Crown Prosecution Service that Lt General Hegazy had “special mission immunity” and therefore could not be arrested and prosecuted.
On 5 August 2016, the Divisional Court found in this case that customary international law requires states to secure, for the duration of a “special mission” visit, personal inviolability and immunity from criminal jurisdiction for the members of the special mission. The Divisional Court also found that this rule of customary international law is given effect by English common law. The claimants have appealed that decision to the Court of Appeal, which is now hearing the case.
Human rights organisations REDRESS and Amnesty International intervened in the proceedings. The organisations submitted that there is insufficient State practice accompanied by the recognition of a legal obligation to show a clear rule of customary international law that obliges States to afford visiting foreign officials who have special mission status, including torturers and other war criminals, absolute personal inviolability and complete immunity from criminal jurisdiction.
Amnesty International and REDRESS also submitted that even if there were such a rule, it should not be received into common law because it is for Parliament to consider the extent to which such an immunity should be a part of English law, and such a rule is difficult to reconcile with the UK’s obligations under the UN Convention Against Torture.

“This is a landmark case for the UK legal system. Its outcome could have far-reaching implications for diplomatic relations and special missions visiting the UK at the invitation of government, particularly where those individuals are suspected of serious human rights violations such as torture,” said Tawanda Mutasah, Amnesty International’s Senior Director, International Law and Policy.

More information about the case is available here: https://redress.org/casework/generalhegazycase/

“The UK government cannot be allowed to use special mission immunity as an excuse for avoiding its fundamental international and domestic legal obligation to prosecute those responsible for torture,” said Rupert Skilbeck, Director of REDRESS.

REDRESS and Amnesty International made written submissions on the law and did not take a position on the facts of this particular case.
The organisations were represented pro bono by Shaheed Fatima QC, Rachel Barnes, and Hickman and Rose Solicitors.
For further information or to arrange an interview, please contact Eva Sanchis, Head of Communications of REDRESS, on [email protected]; 02077931777 (office) or 07857110076 (mobile) or Yasamin Alttahir, Media Manager, Middle East and North Africa (Amnesty International, International Secretariat) on [email protected]; + 44 (0) 20 7413 5511 (office) and +44 (0) 7831640170 (mobile).
Photo credit: Mike Pryor (82nd Airborne Division)