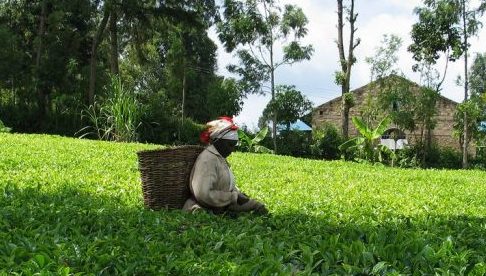 A case arising from the 2007 post-election violence in Kenya is being litigated in London, where over 200 victims who were living and working at the time on a tea plantation owned by a subsidiary of Unilever are seeking compensation from the company for the injuries and losses they suffered.

The claim arises out of allegations that Unilever failed to protect their tea workers from the ethnic violence in 2007 at Unilever Tea Kenya Ltd..

The case failed in the Court of Appeal and the victims have asked for permission to appeal to the UK Supreme Court.

On 18 January 2019, REDRESS along with four other NGOs (Kenya National Commission on Human Rights, SOMO or Centre for Research on Multinational Corporations, Independent Medico-Legal Unit-Kenya, and International Commission of Jurists-Kenya) submitted a letter to the Supreme Court in support of that application for permission to appeal.

The letter argues that:

In 2007, following the general election, ethnic violence erupted throughout Kenya. Large groups of attackers invaded the Unilever Tea plantation and attacked hundreds of workers and their families with clubs and machetes.

Several thousand workers fled the plantation and did not return for many months.

The claim was brought by 218 claimants, including the families of 11 victims who were killed, and a large number of people who suffered serious violent attacks, including gang rape.

The claim alleges that Unilever had placed their workers in a position of serious risk because many of the workers were from tribes which were not local to the area, so were specific targets of violence from the majority tribe (which surrounded the plantation) at times of social unrest.

The claim alleges that no steps were taken to protect the workers and their families from a foreseeable risk of violence.

Despite the fact that full evidence had not been heard, the case failed (in the UK High Court and in the Court of Appeal) and the Claimants have now asked for permission to appeal to the Supreme Court.

The claimants are represented in this action by Leigh Day.