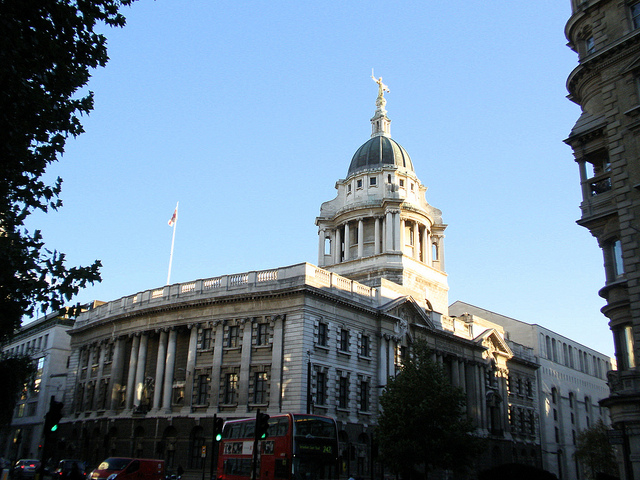 The UK has revised its War Crimes/Crimes Against Humanity Referral Guidelines, which set out the Metropolitan Police and the Crown Prosecution Service’s policy on determining whether to investigate referrals of torture, war crimes, crimes against humanity, and genocide. The updated guidelines can be found on the CPS’s website. Three changes have been made, all in the section concerning the scoping exercise. The changes are explained below.

Location of suspects of grave breaches of the Geneva Conventions, torture or hostage taking

Complaints in other jurisdictions