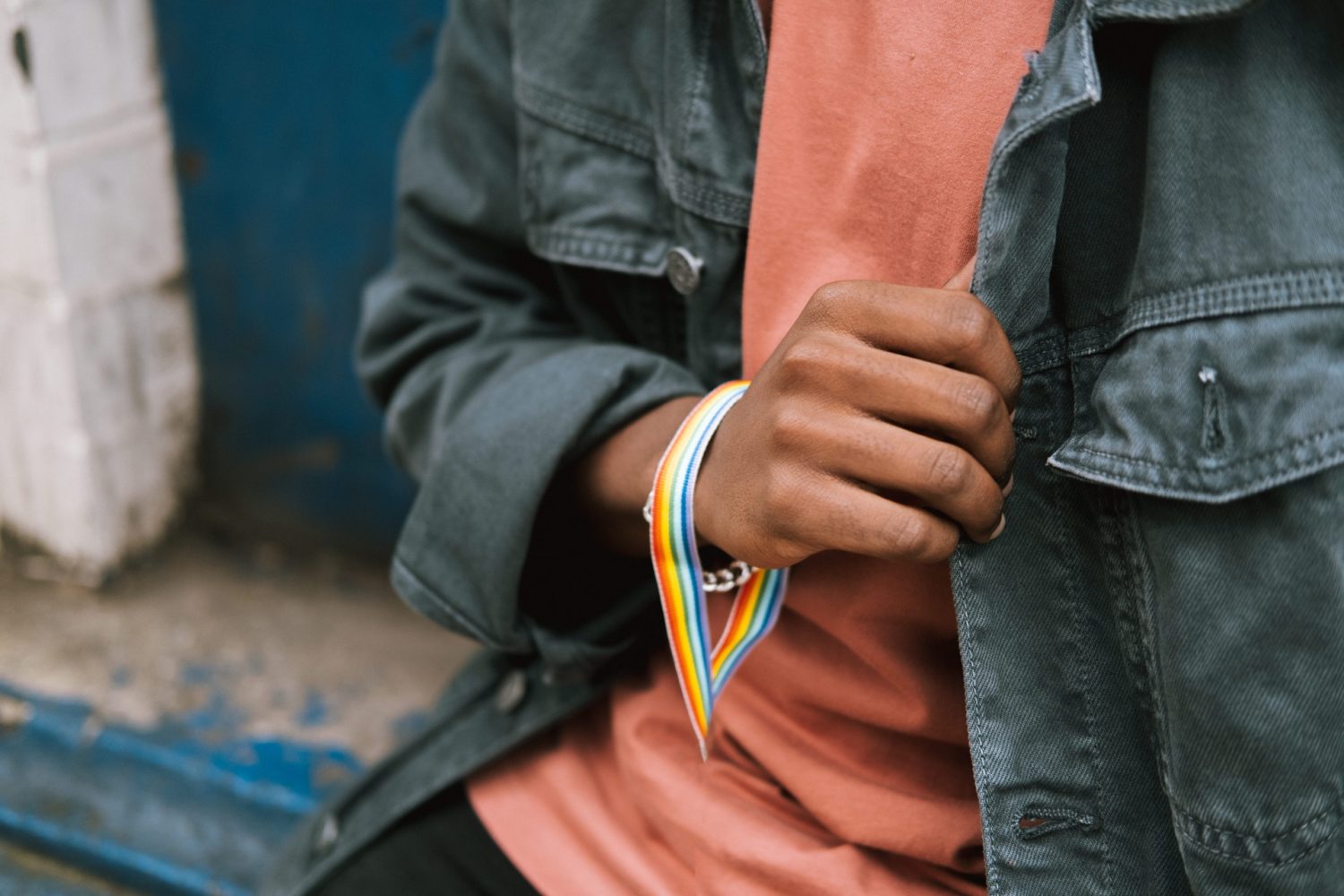 On 25 November 2022, the UN Committee Against Torture published its recommendations to Malawi, following interactive dialogue with the State’s delegation and detailed examination of its record on torture and other ill-treatment which took place in Geneva between 31 October and 25 November.

As part of Malawi’s review process, REDRESS and our Malawian partners, the Centre for the Development of People (CEDEP), submitted a joint report to the Committee against Torture on 30 September. The submission highlighted deficiencies in Malawian law and policy that undermine the prevention and prosecution of violent acts amounting to torture against members of the LGBTIQ+ community.

The recently published recommendations (‘concluding observations’) reflect a number of failures in Malawi’s compliance with the UN Convention against Torture (UNCAT) as highlighted in the joint report, including:

In addition to the above, the Committee expressed significant concerns on other issues, including lack of fundamental legal safeguards, severe prison overcrowding, the placement of persons in pretrial detention for prolonged periods, incidents of violence and deaths in custody, perpetuation of harmful traditional practices, human-trafficking, treatment of asylum seekers, and lack of protection of human rights defenders and journalists.

Malawi will have to inform the UN Committee against Torture in a year’s time regarding the steps taken in relation to the most serious priority matters identified by the Committee. REDRESS and CEDEP will continue to monitor and report on Malawi’s progress.