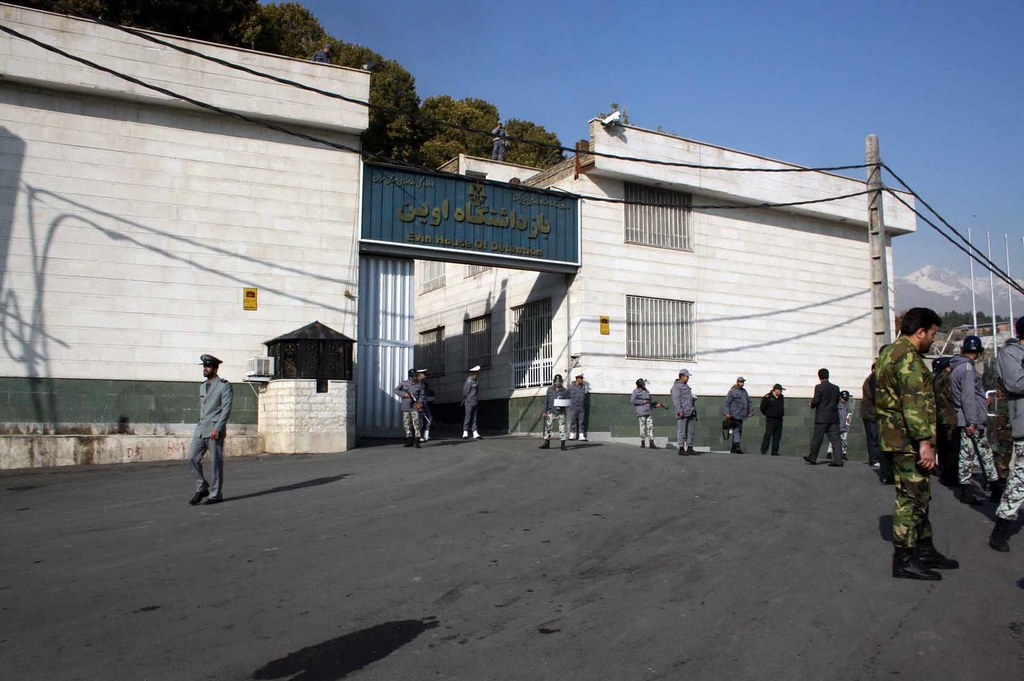 Eight UN human rights experts have expressed their serious concern about Iran’s denial of much needed medical treatments to detainees, including Nazanin Zaghari-Ratcliffe.

They say it appears to be a “consistent pattern”, referencing the cases of Arash Sadeghi, Ahmadreza Djalali, Kamran Ghaderi, Narges Mohammadi and Nazanin Zaghari-Ratcliffe, some of whom have been denied life-saving care.

The UN experts also note that Nazanin and Narges continue to be denied appropriate healthcare, despite previous calls, and urge Iran to immediately release those who have been arbitrarily detained.

“Despite Government assurances, we are frustrated to still receive reports of denial of medical treatment, including in life-threatening situations. These no longer appear to be isolated incidents, but a consistent pattern.” – UN experts.

REDRESS has acted as Nazanin and Richard’s legal representative since 2016, bringing her case to the United Nations and advocating to the UK Foreign and Commonwealth Office to take action and to assert diplomatic protection on her behalf.

Since her arrest in Tehran airport in April 2016, Nazanin’s health has severely deteriorated. She has suffered from blackouts, panic attacks, post-traumatic stress disorder, and difficulty moving her arms and hands, and suicidal thoughts. Yet, she continues to be detained access to crucial medical treatment.

In January 2019, Nazanin went on hunger strike against being denied medical treatment, and more recently, she and her husband Richard went on a joint hunger strike for 15 days to demand her release.

In March this year, the Foreign Secretary granted Nazanin diplomatic protection. By recognising her as predominately British, her ill-treatment and continued arbitrary detention is now a dispute between the UK and Iran. This is the first time that the UK has ever done this in a human rights case.

“The denial of medical treatment is an all too common way to put pressure on prisoners that may amount to torture,” said Rupert Skilbeck, Director of REDRESS.