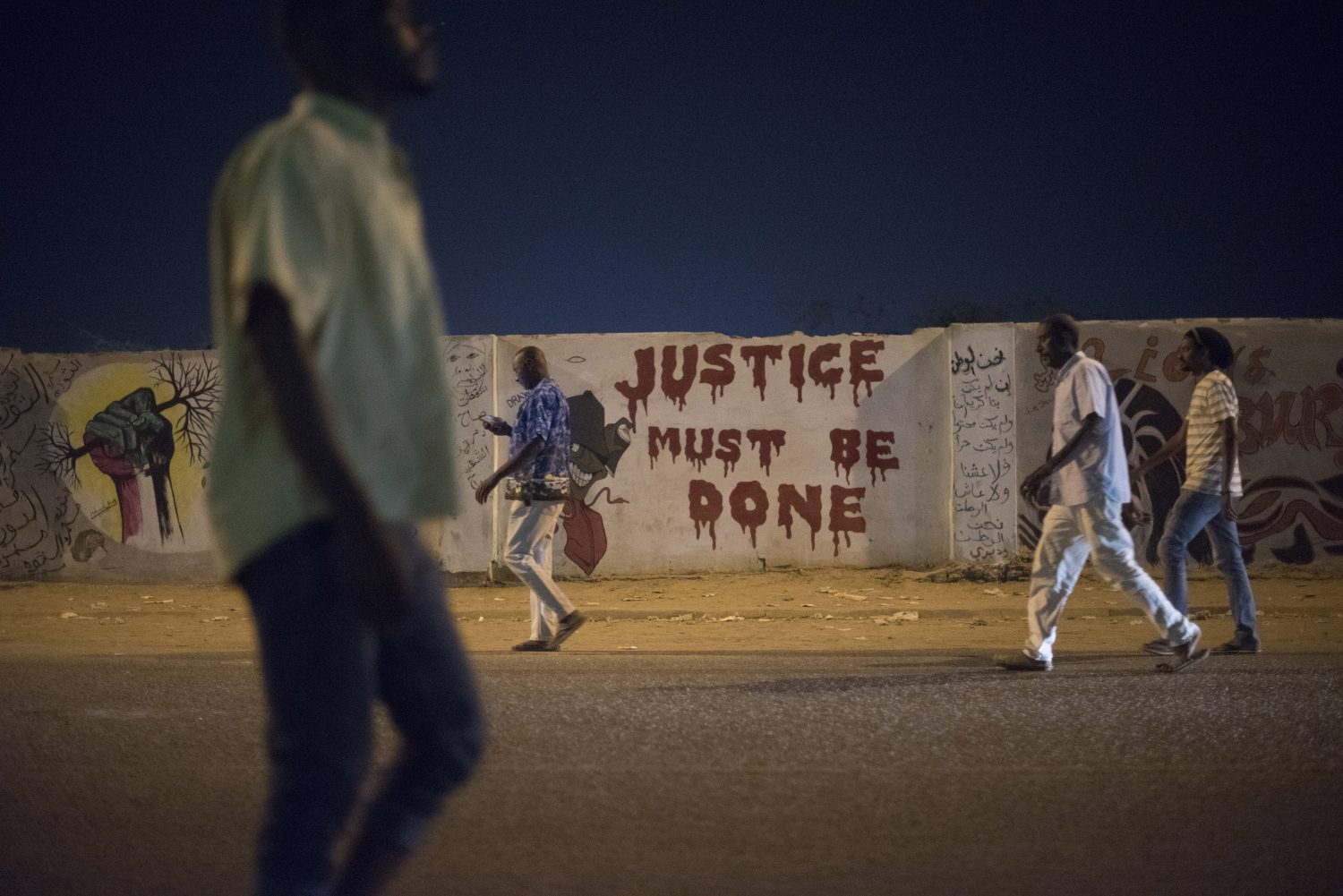 REDRESS, the Missing Initiative, and the Sudanese Defenders Centre for Legal Aid have appealed to United Nations experts to intervene on behalf of eight Sudanese activists who were arrested in relation to the killing of a member of Sudan’s military forces. They have all been subjected to torture and are being prosecuted for crimes which carry the death penalty in an ongoing trial marked by due process violations.

Since last year’s military coup, Sudanese authorities have carried out a campaign of mass arrests and detentions, targeting activists, protestors, journalists, and political figures. The UN estimated in June 2022 that nearly 1,300 people were arrested between October 2021and April 2022 alone. Some of those arrested have been charged with crimes and rapidly prosecuted, while other detainees have been held without charge for days or even months.

Consistent with this pattern, the eight individuals are active members of Khartoum-area neighbourhood resistance committees. All were arrested without warrant by unidentified joint forces between March and August 2022 and denied access to legal counsel for up to three months after their arrest.

The submission highlights the systematic use of torture and ill-treatment against the detainees and other serious fair trial violations, including:

Since being charged with several crimes on 20 September 2022, the detainees have been held in Kober Prison under harsh conditions, where they continue to be at risk of torture and other ill-treatment. Several detainees with pre-existing conditions resulting from injuries sustained during prior protests have been denied medical treatment and face an enhanced risk of further harm.

The organisations urge the UN Special Rapporteur on torture, Working Group on Arbitrary Detention, and other UN experts to call on Sudanese authorities to: