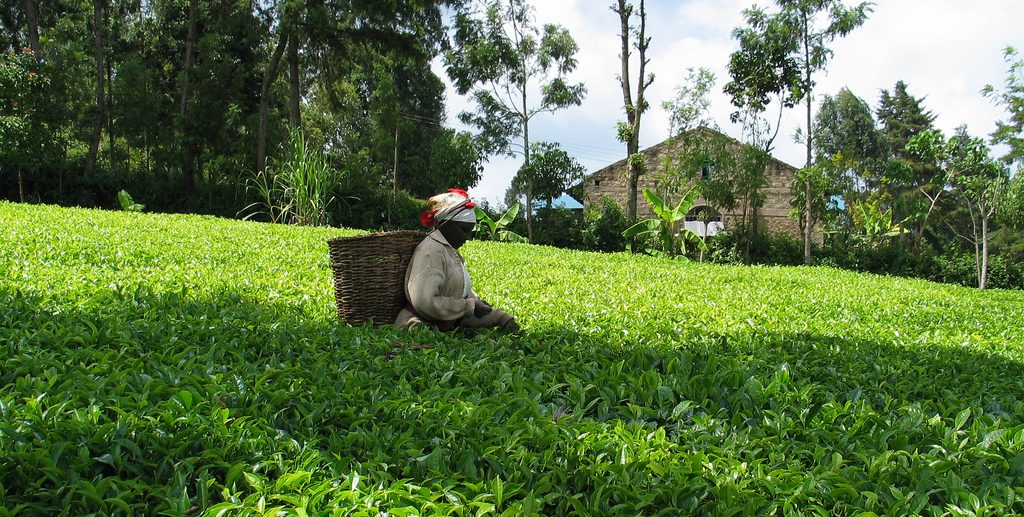 Unilever PLC should reconsider the way it is dealing with a case brought by hundreds of survivors of attacks at one of its tea plantations in Kenya during the post-election violence in 2007, four human rights groups said in a letter sent to Unilever PLC’s CEO, Paul Polman.

The letter was sent on 19 April 2018 ahead of a hearing in this case that will take place on 24-26 April before the Court of Appeal in London.

It was sent by REDRESS, the African Coalition for Corporate Accountability (ACCA), CORE and Kituo Cha Sheria. REDRESS has been working on this case along with its Kenyan partners for several years.

The claim arises out of allegations that Unilever failed to protect their tea workers from the ethnic violence in 2007 at Unilever Tea Kenya Ltd., one of its subsidiaries.

In 2007, following the general election, ethnic violence erupted throughout Kenya. Large groups of attackers invaded the Unilever Tea plantation and attacked hundreds of workers and their families with clubs and machetes.

Several thousand workers fled the plantation and did not return for many months.

The claim was brought by 218 claimants, including the families of 11 victims who were brutally killed, and a large number of people who suffered serious violent attacks, including gang rape.

The claim alleges that Unilever had placed their workers in a position of serious risk because many of the workers were from tribes which were not local to the area, so were specific targets of violence from the majority tribe (which surrounded the plantation) at times of social unrest.

“Unilever management was on holiday during the attack and were unable to respond effectively,” adds the letter.

The human rights groups also state that after the attack, the workers and their families were sent away for six months of unpaid leave and were not provided any medical assistance. Furthermore, they contend, despite losing all their possessions because their houses on the plantation were pillaged, victims were each compensated a mere £80 for their lost possessions which did not reflect the value of their goods.

The claimants allege that the relevant crisis management expertise resided in Unilever PLC and that these experts were responsible for ensuring that proper procedures were in place in Unilever Tea Kenya and that people were trained.

The letter from the human rights groups state:

“Unilever has been arguing throughout that it has no real involvement with or legal responsibility for its foreign subsidiaries. For us, this is a surprising and disappointing position for Unilever to be adopting, not least because it has been an enthusiastic and very public advocate for business and human rights standards.”

It continues: “Unilever’s enthusiasm for human rights standards does not sit easily with an apparent attempt in this case to hide behind its corporate structure in order to avoid legal responsibility for these victims of human rights abuses…”

The full letter is available here.

The claimants are represented in this action by Leigh Day.