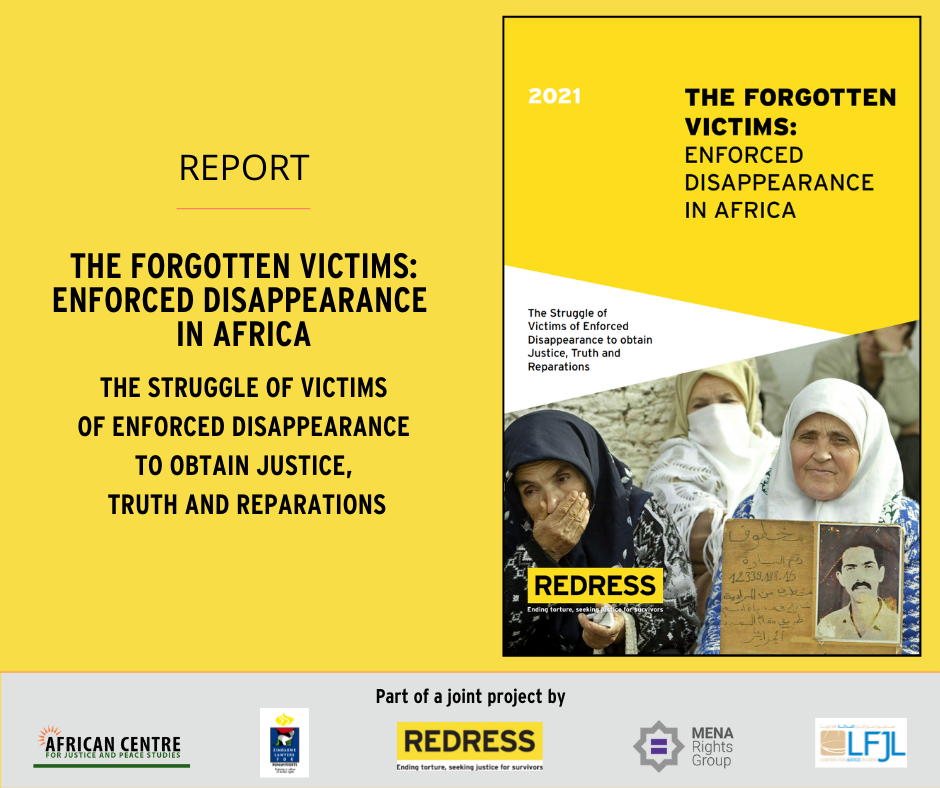 Research by NGO coalition shows that underreporting and political disregard are undermining victims’ fight for justice A new report researched by REDRESS and supported by the findings from partner organisations, launched today, The Forgotten Victims: Enforced Disappearance in Africa, highlights the prevalence of the practice on the continent and… Read More

Press Release Following the latest breakdown of diplomatic negotiations with Iran, Nazanin Zaghari-Ratcliffe’s legal team has asked the United Nations Working Group on Arbitrary Detention (WGAD) to intervene urgently and engage both the UK and Iran on securing her release. The request comes in anticipation of Nazanin’s appeal for… Read More

New sanctions to tackle corruption abroad are welcome, but the UK urgently needs to get serious about a more holistic approach to tackling UK money laundering of ill gotten gains if the regime is to have credibility The UK UK Anti-Corruption Coalition said: “We want the UK’s anti-corruption sanctions regime… Read More

متوفر باللغة العربية Libya failed to protect an Eritrean national from being tortured and suffering other grave human rights violations in detention and must provide him with reparations, Lawyers for Justice in Libya and REDRESS said in a joint submission to the UN Human… Read More

Today’s launch of the Global Anti-Corruption Sanctions Regime by the Foreign Secretary is welcomed by a coalition of the UK’s leading anti-corruption organisations. The regime, if robustly implemented, will help the UK: Coordinate more effectively with allies like the US and Canada to close down the west as a safe… Read More 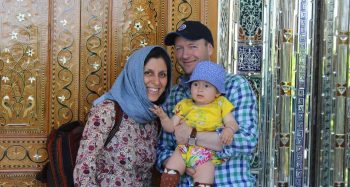 British-Iranian charity worker Nazanin Zaghari-Ratcliffe has received a further sentence of one year. It is not clear whether she will be returned to prison or house arrest with an ankle tag.  Nazanin’s lawyer was summoned to Judge Salavati’s office today, where he was told… Read More