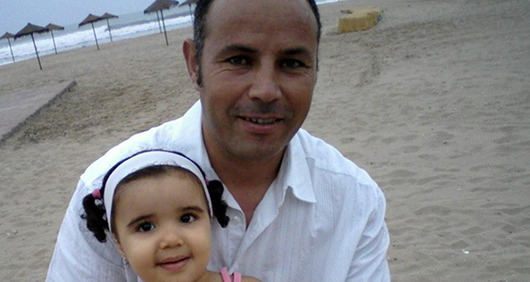 Ali Aarrass is a dual Belgian-Moroccan national who was extradited from Spain to Morocco in 2010, despite the UN Human Rights Committee having issued an interim measure to halt the extradition given the serious risk… Read More