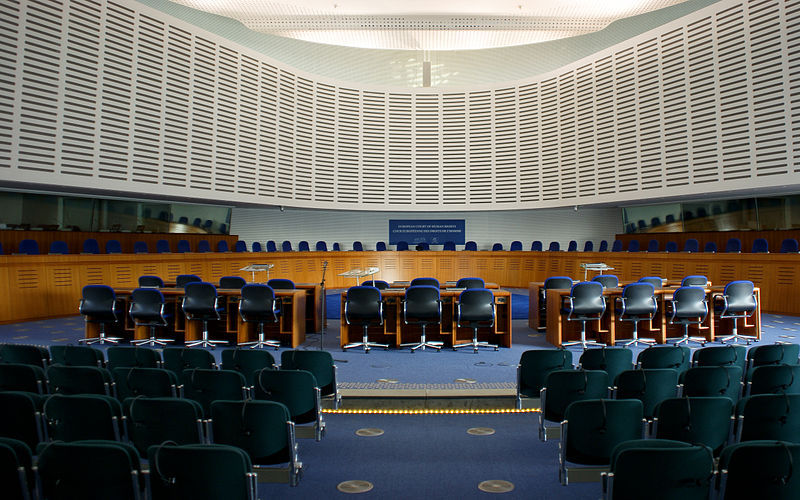 We supported the process to update the UN guidance on the investigation of torture, a key element of reparation. The updated version of the Istanbul Protocol was published on 29 June 2022.

The Istanbul Protocol, originally produced in 1999, is a series of principles that set out the minimum standards for States to investigate and document torture and ill-treatment as defined by the United Nations Convention against Torture and Other Cruel, Inhuman or Degrading Treatment or Punishment, 1984.

Torture leads to physical injuries and/or psychological injuries, which can both take various forms. The IRCT notes that:

“The Istanbul Protocol is an important instrument in the fight against torture – the effective investigation and documentation of torture helps to expose the problem of torture and to bring those responsible to account. The Principles contained in the Protocol reflect important international standards on the rights of torture survivors and States’ obligations to refrain from and prevent torture.”

The Istanbul Protocol contains sections on international anti-torture standards, relevant ethical codes (including ethics of lawyers and health professionals), the legal investigation of torture, general considerations for interviews, physical evidence of torture, and psychological evidence of torture. The updated version also contains a section on the role of health professionals in documenting torture and ill-treatment in non-detention contexts, and a section providing guidance to States and civil society on how to effectively implement the Protocol and its Principles. It also contains practical annexes which can be used by practitioners in their work.

An investigation into torture may be wide-ranging, comprising of evidence such as witness statements from alleged victims, alleged perpetrators and other witnesses; physical evidence, such as instruments that could be used in torture, fingerprints, biological forensic materials, photographs, or drawings; site visitation; digital evidence, such as electronic health records, CCTV, social media; and medical/psychological evidence.

REDRESS has worked with other prominent anti-torture NGOs and UN experts to update the Istanbul Protocol. This new edition of the Protocol incorporates over 20 years of lessons learned and best practices as well as advancements in law, medicine, and science.

This project has been led by representatives of four civil society organisations (IRCT, Physicians for Human Rights, the Human Rights Foundation of Turkey, and REDRESS) and the four principal UN anti-torture bodies (UN Committee against Torture, UN Subcommittee on Prevention of Torture, UN Special Rapporteur on Torture, and the UN Voluntary Fund for Victims of Torture).