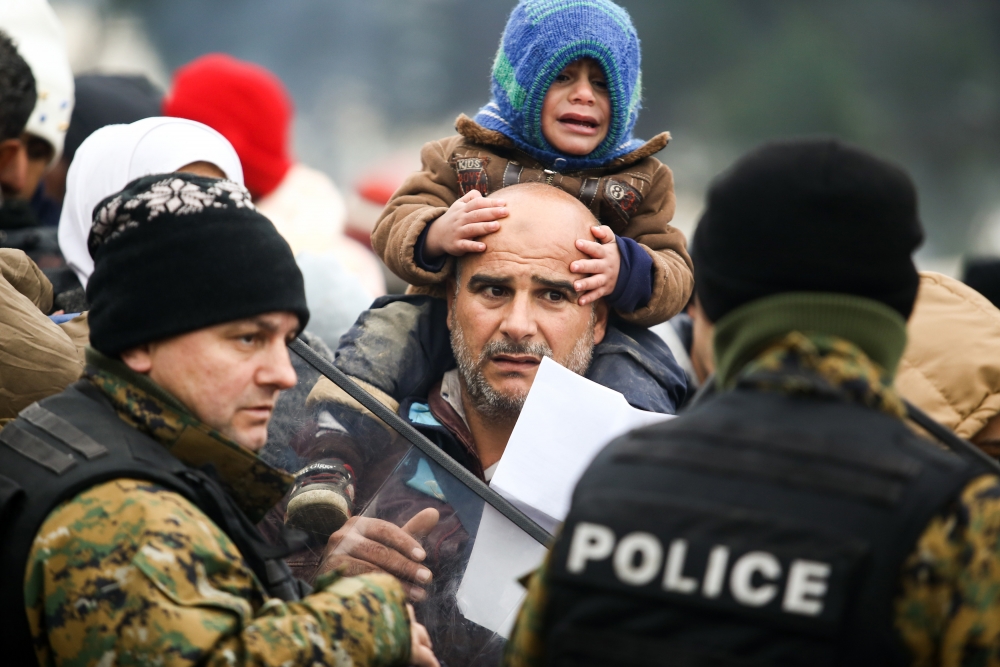 On the occasion of the International Day in Support of Victims of Torture, REDRESS is launching a free online training course that seeks to increase access to justice for migrants who have survived torture.

In 2017, a record high of 25 million people fled their countries to escape conflict and persecution, and as many as seven million of these could be torture survivors, according to the United Nations Special Rapporteur on Torture.

Migrants are one of the most vulnerable populations to torture and ill-treatment around the world. Many have been subjected to torture in their home countries. Yet, the threat of torture exists along every step of their often perilous journey, including once they have reached their country of destination.

Increasingly hostile migration laws and policies by destination States around the world have exacerbated abuse and ill-treatment of migrants who arrive at their borders. They have also prevented migrants from fully enjoying their rights, including their rights to protection, justice and reparation, as highlighted by REDRESS’ report Mass Refugee Influxes, Refoulement and the Prohibition Against Torture.

This new online training course seeks to raise awareness among UK community organisations who work with refugees and other migrants about the international legal framework prohibiting torture and ill-treatment and the various avenues that are available to victims of torture to access justice and seek accountability and reparation.

The course can be accessed for free on the REDRESS website: https://redress.org/resources/online-training/. A simple registration is required to be able to access the training.

“Migrants who have survived torture are entitled to protection, justice and reparation. These rights don’t disappear once they cross a border, these rights travel with them. We hope this training will assist those who are working with migrants to support torture survivors, so they are able to claim these rights which are too often ignored.”

REDRESS wishes to thank The Baring Foundation for their generous support for this project.