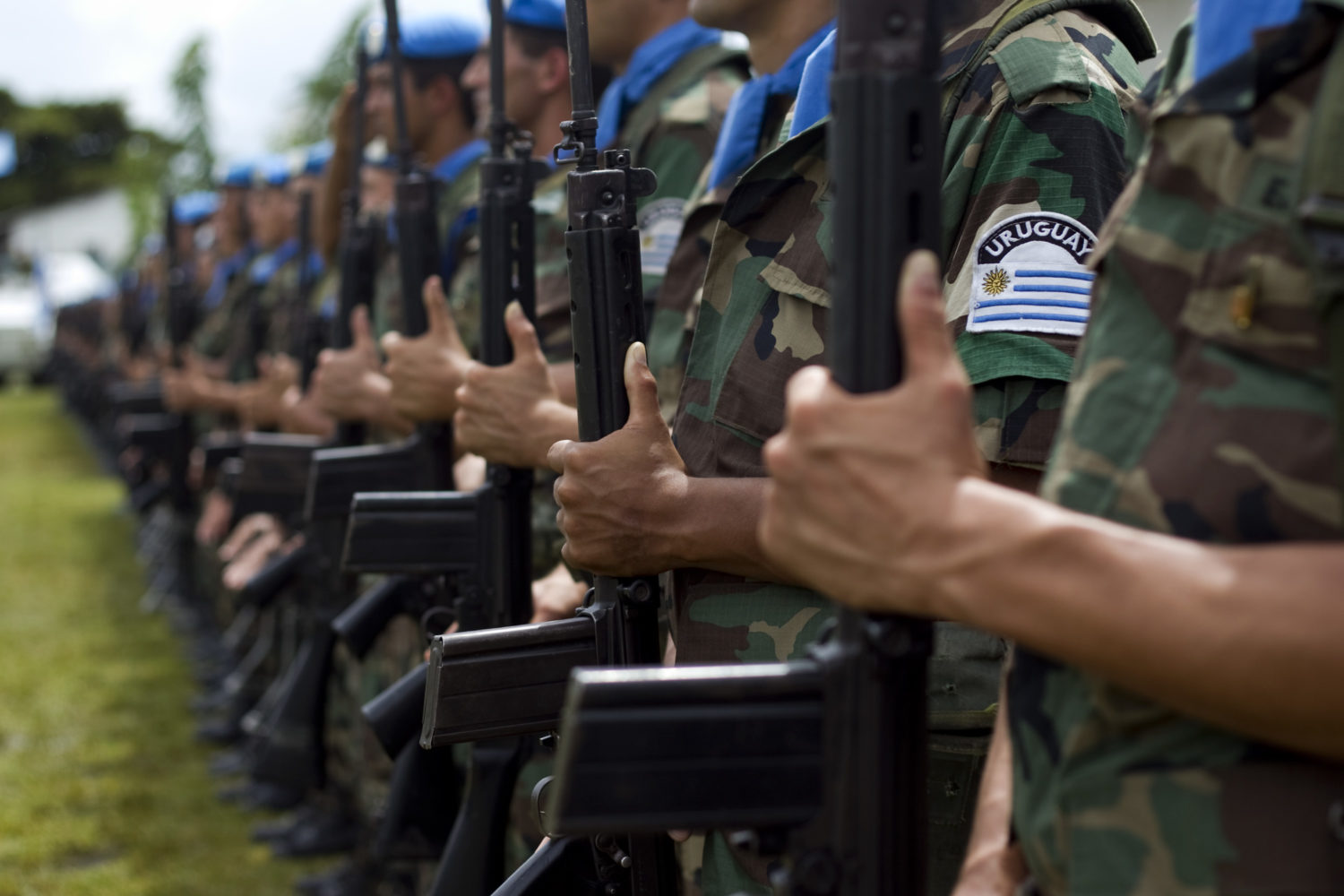 A Look Back on a Year of Achievements: Litigating Peacekeeper Child Sexual Abuse

The report delves into institutional failures within the UN and troop contributing nations to prevent, prosecute and redress peacekeeper child sexual abuse and the potential of strategic litigation to obtain justice for victims.

The widespread and enduring problem of sexual exploitation and abuse by peacekeepers has been well documented over recent years, with many of the most disturbing cases involving children.

Both troop-contributing countries and the United Nations have been largely unable to prevent abuse, prosecute the perpetrators or provide redress to the victims.

The mechanisms intended to prevent, prosecute and remedy abuse have received much scrutiny, but comparatively little focus has been placed on litigation, which victims occasionally turn to when the troop-contributing countries and UN mechanisms fail. Its extent, its effectiveness, the obstacles it faces, and the further opportunities available were the focus of our report.

Obstacles to accountability and redress

The report confirmed that peacekeeper child sexual abuse regularly goes unpunished, and the victims are in most cases left without any form of reparations. Suspected perpetrators are either not convicted or are subjected to lesser sanctions than their crimes merit, whilst victims consistently do not receive the full reparations to which they are entitled.

The case studies identified a number of main obstacles that prevent the perpetrators of child sexual abuse from being held to account, and that prevent victims from obtaining redress. These included the poor quality of investigations, the exclusive jurisdiction of troop-contributing countries, the blocking of criminal proceedings by Status of Forces Agreements or immunities and a lack of transparency in prosecution processes.

A range of reforms are required to remove these obstacles to accountability and redress. These include improving the speed and quality of investigations and adopting a more victim-centred approach; making troop-contributing countries’ laws and criminal procedures suitable for prosecuting crimes overseas; increasing transparency and victim participation in prosecutions; suspending the deployment of peacekeeping troops from countries that are unable or unwilling to prosecute child sexual abuse; and addressing commonly held misunderstandings of the immunity of those associated with the UN.