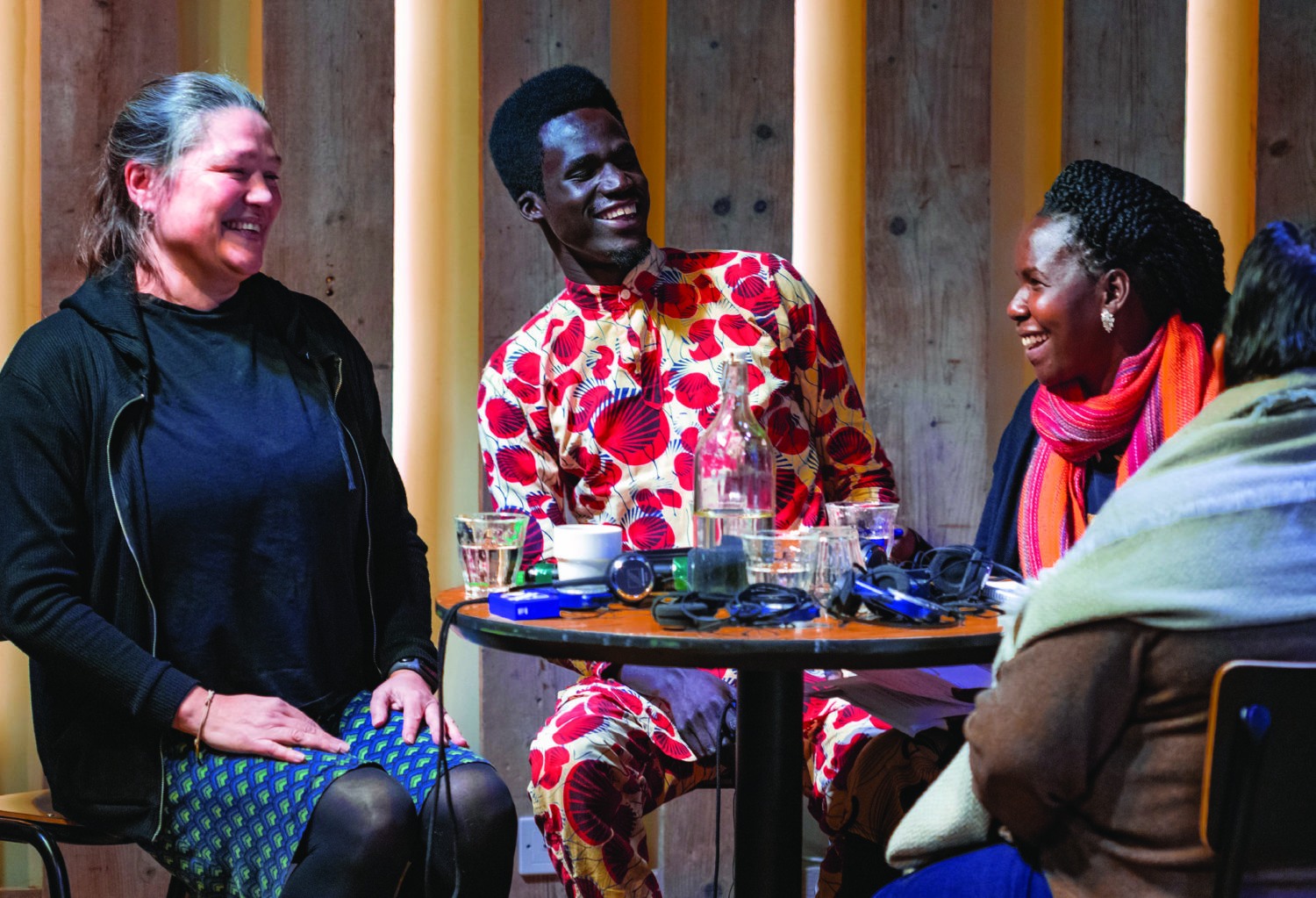 A Look Back on a Year of Achievements: Patrick Ocen, from Victim to Advocate in Uganda

As 2020 is coming to an end, our Annual Review 2020 looks back at the many achievements of REDRESS this year, even as COVID-19 left many of our clients particularly vulnerable to abuse.

Our work this year has been truly international, spanning five continents and over 40 countries.

Amongst our many successes, we secured a landmark judgment at the Inter-American Court of Human Rights, which will help to protect LGBT+ persons in Latin America and beyond from discriminatory torture. We helped to build a new network of torture survivors of the conflict in Uganda, which advocated for the introduction of a new transitional justice law that will finally allow survivors to access effective reparations. We also held the UK government to account for failing to support a British citizen detained in Panama, and persuaded the Foreign, Commonwealth and Development Office to introduce changes in how they operate.

This article is part of a series of ‘In Focus’ pieces which look at some of our most significant cases and work over the past year. Our first ‘In Focus’ piece traces the story of Patrick Ocen. A former child soldier, Patrick has become an advocate for victims of the conflict in Uganda as part of the Uganda Victims and Survivors Network, a victim-led platform which was formed in 2019 with the support of REDRESS and its local partners.

Patrick Ocen: From Victim to Advocate in Uganda

Patrick Ocen was one of over 12,000 children who were born in captivity or abducted by the Lord’s Resistance Army during the war in Uganda. These children were often trained as child soldiers or became ‘wives’ for rebel militants. When Patrick’s mother tried to flee with him and his twin sister, they were captured, and his mother and sister were both killed. Aged 12, he managed to escape, walking for three weeks from South Sudan to Uganda with little food or water. Patrick is now the Youth Representative of the Uganda Victims and Survivors Network in Acholi.

As a child born into captivity, which difficulties have you faced since the end of Ugandan conflict?

When we came back, it was very hard for us to access land. Another difficulty was education. Some of us came back without a parent and it was hard for us to go to school, and accessing education remains a challenge up until now. There were also children who returned with bomb pellets in their bodies, but it was very hard for them to find the money to pay for access to health care. Many of us also felt a loss of identity, because we found it hard to trace the background of our own people.

It is over 13 years since the Ugandan conflict ended, yet many victims of the conflict are still waiting for justice. Why do you think it has taken the government so long to act?

I think there is a gap in communications between the government, victim communities, political leaders and cultural leaders. People are divided. People are not coming together. And whenever victims raise their concerns, it is very hard for their pleas to be heard, because there is no connection between cultural leaders and the government, between politicians and the government in power. This makes it very hard for the victim community to get reparations and access to justice.

What specific steps does the Ugandan government need to take to support victims of the conflict and provide them with the justice they deserve?

How can the Uganda Victims and Survivors Network pressure the government to take these steps and ensure that victims have a voice in the transitional justice policy?