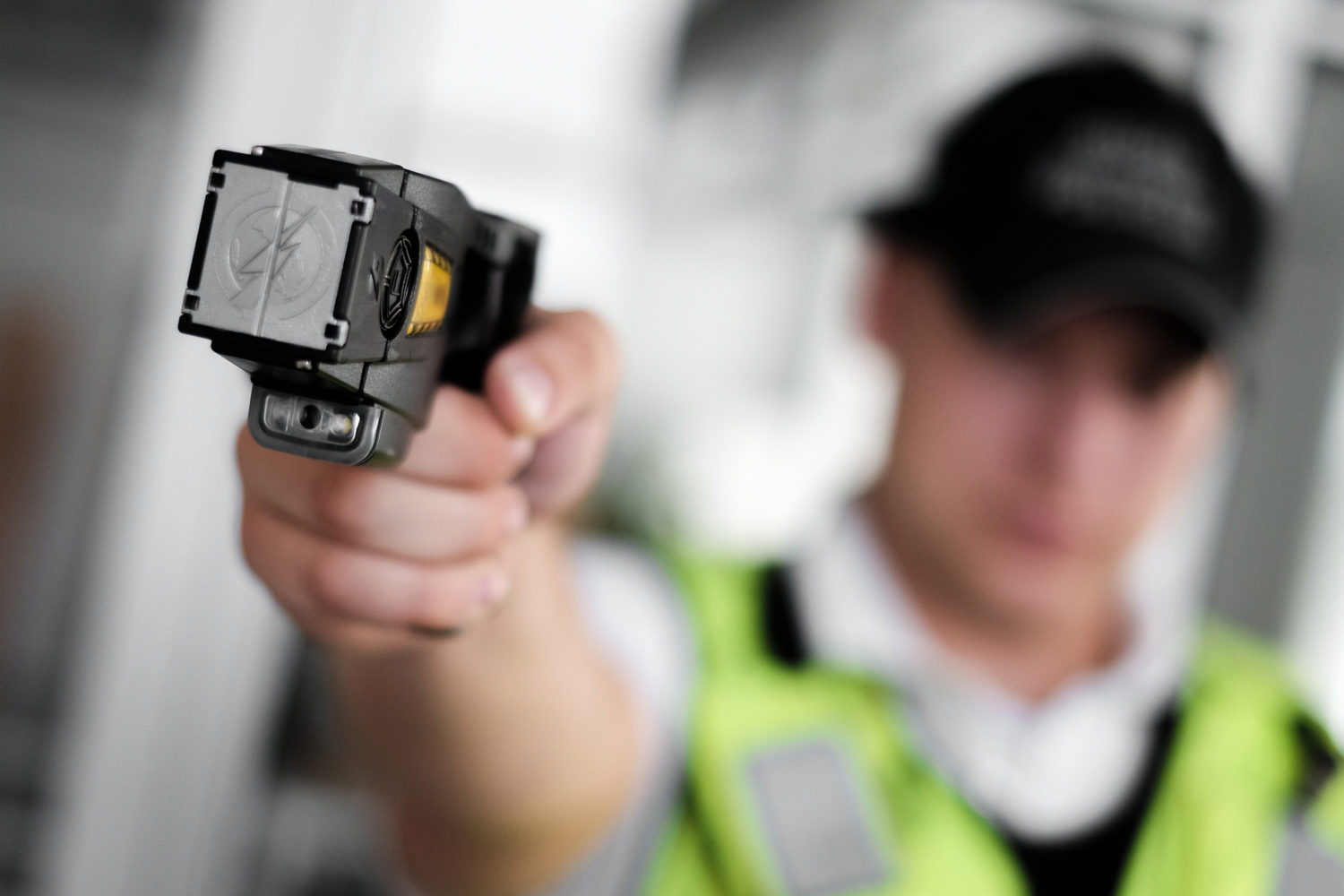 A Look Back on a Year of Achievements: The UK Torture Review

In this piece, our Head of Law Alejandra Vicente outlines the extent to which the UK’s torture record has not improved and in many areas deteriorated in recent years, and how REDRESS helped exposed these failures before the UN Committee against Torture.

In May 2019, the UK’s record on torture and ill-treatment was reviewed by the UN Committee against Torture in Geneva. This happens every four years for each of the 164 State Parties to the Convention against Torture, which the UK signed up to in 1988.

Since the last review in 2013 the situation has not improved, but in many areas has in fact deteriorated. Last year, REDRESS alongside Liberty, Freedom from Torture, Children’s Rights Alliance for England, Children in Wiles, and Disability Rights UK led a consultation with 90 NGOs from across England and Wales and produced a joint ‘shadow’ report to the UN Committee against Torture that set out the evidence.

It made for difficult reading for the UK government. It exposed a culture of hostility, that denies the dignity of the individual through, for example, the deliberate creation of a ‘hostile environment’ against refugees and migrants. The UK is the only country in Europe with no upper time limit for immigration detention, where many of the detainees are survivors of torture. In prisons, there is more use of solitary confinement, more prisoner violence, and more deaths in custody.

A culture of disbelief and denial

It also exposed a culture of disbelief. This means that when vulnerable survivors of torture present their claims for refugee status, supported by expert medical evidence, Home Office assessors take a different view. On average, 40% of their decisions are then reversed by the courts, which rises to 70% in some regions.

And it laid bare a culture of denial. Allegations of torture in Northern Ireland, in Iraq, and through collusion with other states, are not being properly investigated, particularly when it comes to finding out who in Whitehall or elsewhere gave the orders. Thousands of cases of ill-treatment in Iraq have been closed without full investigation since 2017. This failure to investigate extends to universal jurisdiction, where there are hundreds of suspects in the UK but few if any prosecutions, due to limited resources and the use of immunities.

There is undoubtedly a connection to austerity. If you cut services to the bone, then the authorities have to find cheaper ways to maintain order. If there are less police officers to deploy, then the police feel that they have to protect themselves with tasers, which control by the infliction of severe pain, and which are used three times more often on minorities. If you cut prison staff by 25% then they have to resort to old-school methods to maintain order, such as locking people up and using solitary confinement against difficult teenagers.

Ensuring the UK doesn’t ill-treat people is undoubtedly a complex process, given the huge range of public life that is impacted. The government delegation to Geneva includes civil servants from all the nations and from many different departments. In 2015 the government abandoned a cross-government anti-torture strategy that was able to identify common goals, set targets, and monitor compliance. It is essential that this structure is re-established if we hope to see improvements the next time the UK is examined in Geneva, and a culture that prioritises human dignity.

“[We] would like to place on record our thanks to both you and REDRESS team for the successful delivery of the project [UK Torture Review Project] and the positive impact it has had. Your integrity and professionalism throughout the project has also been appreciated. We hope to hear from you again in relation to future projects we offer.” – Equality and Human Rights Commission of England and Wales.