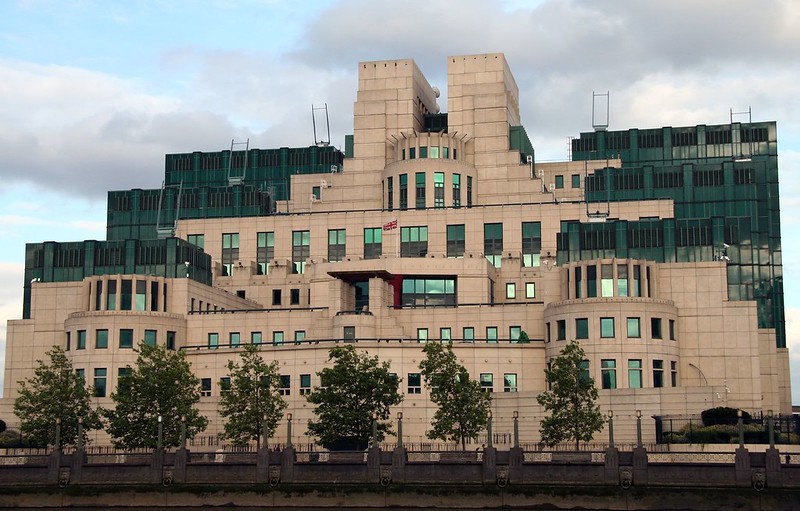 Mustafa al-Hawsawi: 18 years on from his detention by US forces, legal challenge seeks to determine the extent of UK involvement in his torture

1 March 2021 marked 18 years of Mustafa al-Hawsawi’s detention at the hands of US forces, since he was detained by Pakistani agents and transferred into the custody of the Central Intelligence Agency (CIA) in March 2003.

Mustafa was tortured and detained in secret CIA black sites as part of the CIA programme (for example, see Report  of  the  Senate  Select  Committee  on  Intelligence  Committee  Study  of the  Central  Intelligence  Agency’s  Detention  and  Interrogation  Program, 2014, at pp. 96, 100, 106-107) until September 2006, when he was transferred to Guantánamo Bay, Cuba and US agents finally acknowledged his detention. This CIA programme included the application of so-called “Enhanced Interrogation Techniques” which encompassed waterboarding, extreme sleep deprivation, stress positions, confinement in tiny, closed spaces and various forms of physical violence.

There is evidence to suggest that UK intelligence agencies encouraged, facilitated, or conspired with US authorities in the torture and ill-treatment of those classed as ‘High Value Detainees’ (HVDs) within the CIA programme.  Mustafa was one of the 14 HVDs transferred to Guantánamo in 2006 (see ICRC Report of February 2007).

As a result, REDRESS has recently filed a complaint before the Investigatory Powers Tribunal – the judicial body which oversees the actions of UK intelligence agencies – against the UK Agencies in relation to conduct likely to have been carried out against Mustafa by or on behalf of UK Agencies, namely the Security Service (MI5), the Secret Intelligence Service (MI6), Government Communications Headquarters (GCHQ) and the Defence Intelligence, Ministry of Defence (MoD).

Through this complaint, REDRESS seeks to obtain the following:

REDRESS is grateful for the assistance of barristers Eddie Craven and Richard Hermer QC, both at Matrix Chambers, in connection with the drafting of this submission.

Photo of MI6 building, London by Alastair Rae at flickr.com