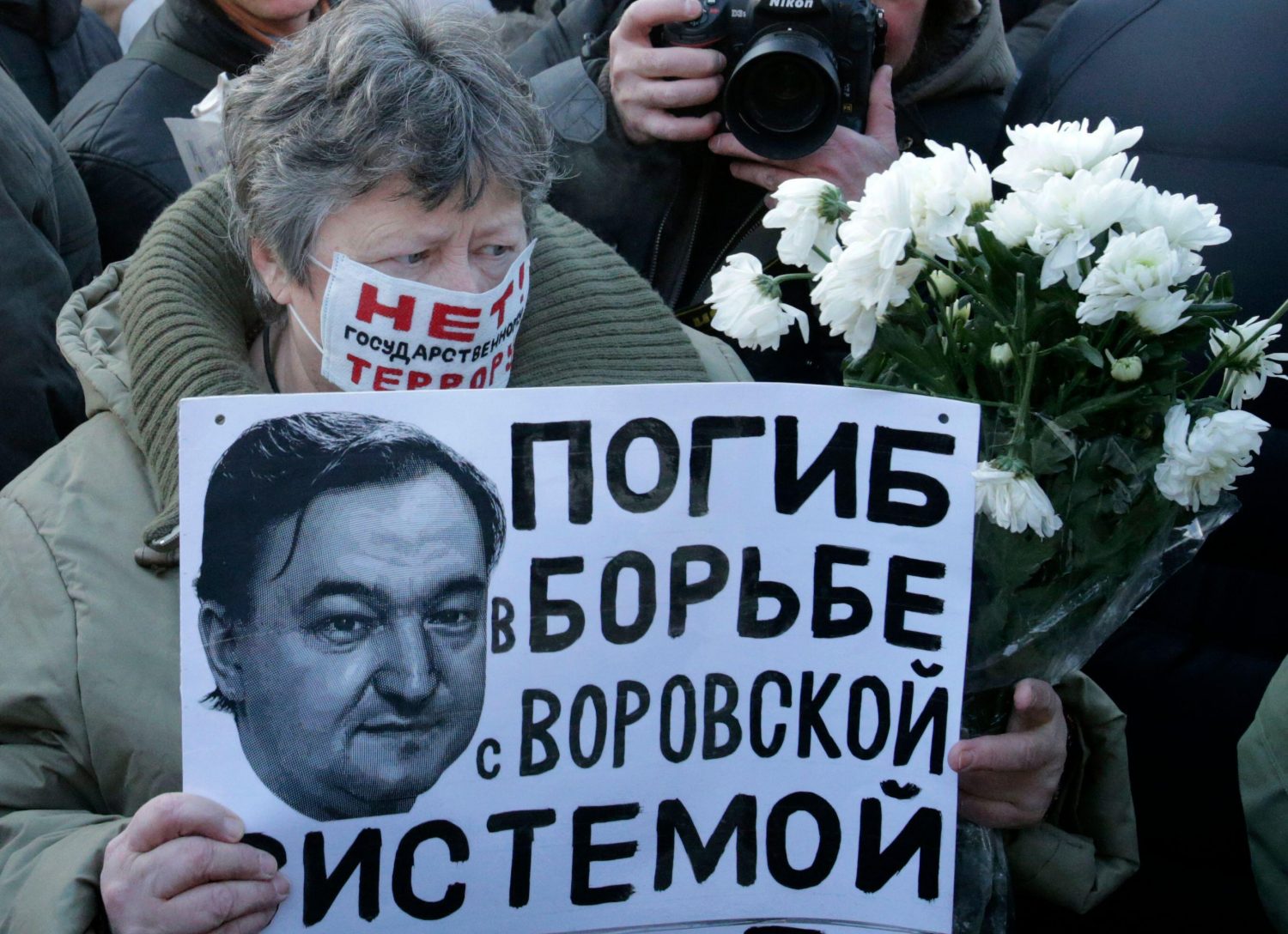 The new All-Party Parliamentary Group on Magnitsky Sanctions will be co-chaired by MPs Sir Iain Duncan Smith and Chris Bryant and is supported by REDRESS, the Global Magnitsky Justice Campaign, the Free Nazanin Campaign and the World Uyghur Congress

A new cross-party group of MPs and Peers, working to use targeted sanctions to prevent the UK from becoming a haven for the worst human rights abusers and kleptocrats, will be formally launched on 20 October 2021.

The All-Party Parliamentary Group on Magnitsky Sanctions has been created in response to growing cross-party support for the use of Magnitsky sanctions, named after Sergei Magnitsky, a tax advisor who died in detention in a Russian prison after exposing fraud by Russian government officials. The sanctions, first introduced by the UK government last year, enable states to freeze perpetrators’ assets and stop them from travelling to the UK.

Since the introduction of the UK Magnitsky sanctions regime, there have been a number of successes as the UK government used its new powers to respond to some of the most egregious violations of human rights and corruption in recent years. These included the Rohingya crisis in Myanmar; the torture of the Uyghur population in China; and violence against protesters and journalists in Belarus. The launch of the APPG also follows the publication of the Pandora papers, which exposed the secret wealth and dealings of world leaders, politicians and billionaires, some of whom have been accused of corruption and grave human rights abuses.

The new APPG is co-chaired by the former Deputy Leader of the House of Commons, Chris Bryant MP, and the former Secretary of State for Work and Pensions and former leader of the Conservative Party, Sir Iain Duncan Smith MP.

Three speakers who have been at the forefront of the fight against human rights violations and corruption globally will join them at the launch at the Centre for Social Justice: Bill Browder, who leads the Global Magnitsky Justice Campaign, and is the CEO of Hermitage Capital Management, the company which Sergei Magnitsky advised; Rahima Mahmut, World Uyghur Congress’s UK Director; and Richard Ratcliffe, the husband of Nazanin Zaghari-Ratcliffe, who has been arbitrarily detained in Iran for over five years and on whose case REDRESS has worked since 2016.

The APPG will seek to raise the profile of Magnitsky sanctions in Parliament and examine situations where they may be appropriate. As the sanction regime enters its second year, the new APPG will also focus on how to improve the impact of the legislation in the UK and on the key priorities for the UK government going forward.

“The first year of the UK’s Magnitsky Regime has seen the UK take a tough stance in relation to some instances of serious human rights abuses, but it is time for the UK to go further. It is essential that the UK imposes sanctions in relation to the most egregious cases of human rights violations and corruption around the world – not just where it is diplomatically convenient to do so.”

“Targeted sanctions are an effective tool to stop the UK from being a haven for war criminals and kleptocrats, preventing them from travelling to the UK, channelling their money through UK banks, and purchasing luxury property in the UK. It is now established that sanctions ensure that Britain remains a force for good in the world. Such sanctions become very powerful when used in conjunction with those imposed by other countries such as the USA, Canada and the member countries of the EU.”

REDRESS, which has long advocated for the use of sanctions to prevent and seek accountability for human rights abuses, will act as the Secretariat for the APPG on Magnitsky Sanctions.

Photo credit: A woman holds a placard with a portrait of Sergei Magnitsky during a rally in Moscow (Alamy Stock Photo).