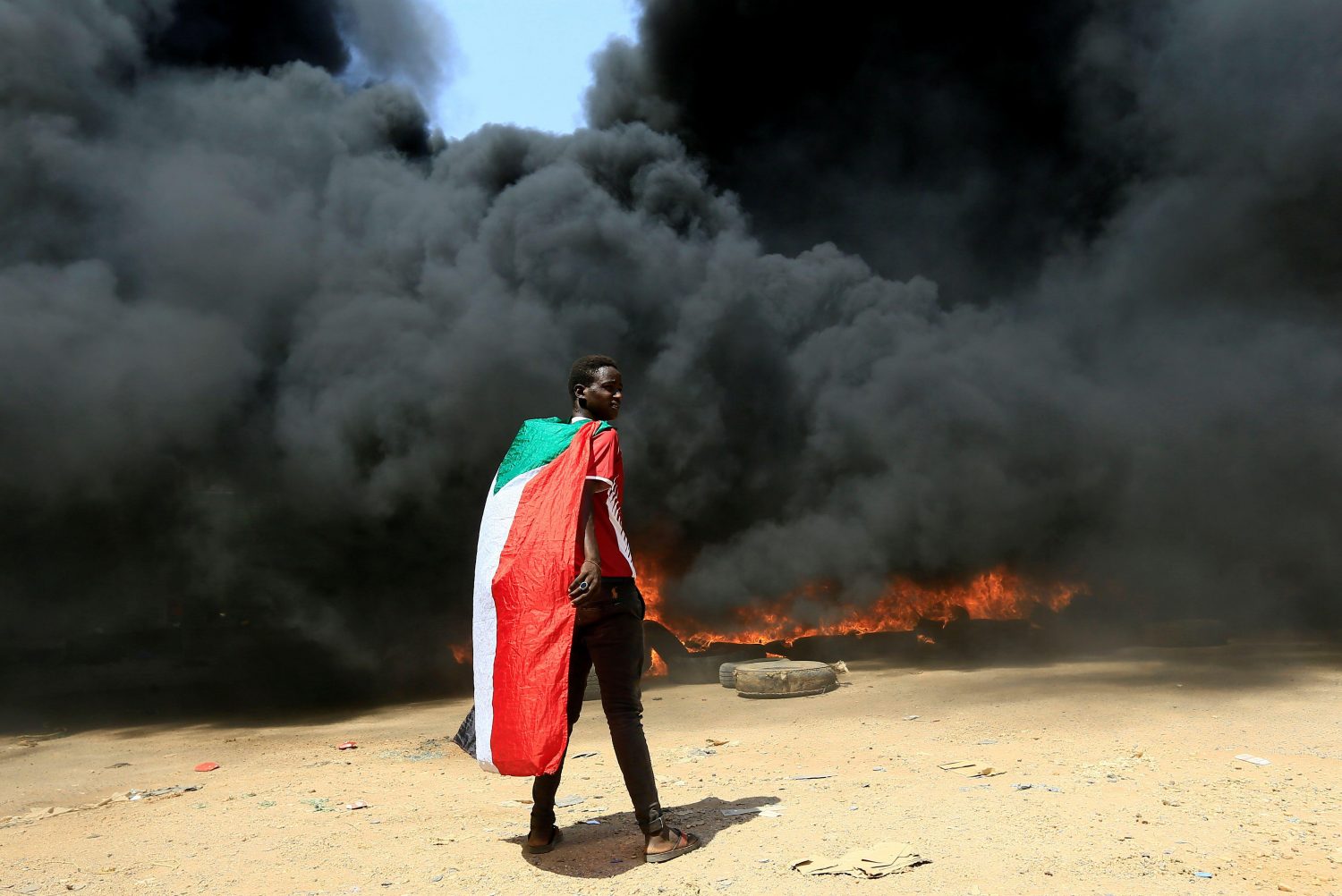 Drawing on testimony from individuals arrested, detained, and released since the 25 October 2021 military coup in Sudan, the briefing highlights the widespread use of arbitrary detentions to suppress dissent, and the ongoing ill-treatment and torture of detainees by Sudanese forces.

Arrests can be broadly categorised as (1) occurring before, during, or just after protests or (2) targeted arrests conducted from individuals’ places of residence, work, or from known gathering places. In detention, including during transport to prisons and police stations, security and intelligence forces routinely beat, kick, and subject detainees to other forms of ill-treatment, some of which may rise to the level of torture. The detentions described in this briefing are arbitrary, and some may be considered enforced disappearances. General Intelligence Service (GIS) forces, who now exercise expanded search, arrest, and detention authorities under Emergency Order No. 3/2021, are in particular implicated in serious human rights violations.

To prevent these abuses, the ongoing state of emergency should be lifted immediately, and Sudan’s military authorities should issue guidance to all security and military forces specifying the repeal of Emergency Order No 3/2021 and all related immunities.

Many detainees were released on the same day as the UN independent expert’s visit to Sudan, indicating that international pressure can meaningfully impact the human rights situation in Sudan. Accordingly, Sudan’s international partners, as well as multilateral organisations such as the United Nations and African Union, should consistently and publicly condemn abuses by Sudanese forces.

REDRESS, the People’s Legal Aid Centre (PLACE), the Darfur Bar Association, and the Emergency Lawyers’ Group provide legal support to detainees, human rights defenders, and others across Sudan. Together, we have advocated for the critical reforms needed to prevent torture and enforced disappearances in Sudan and have sought the release of those arbitrarily detained, including in several high-profile cases.