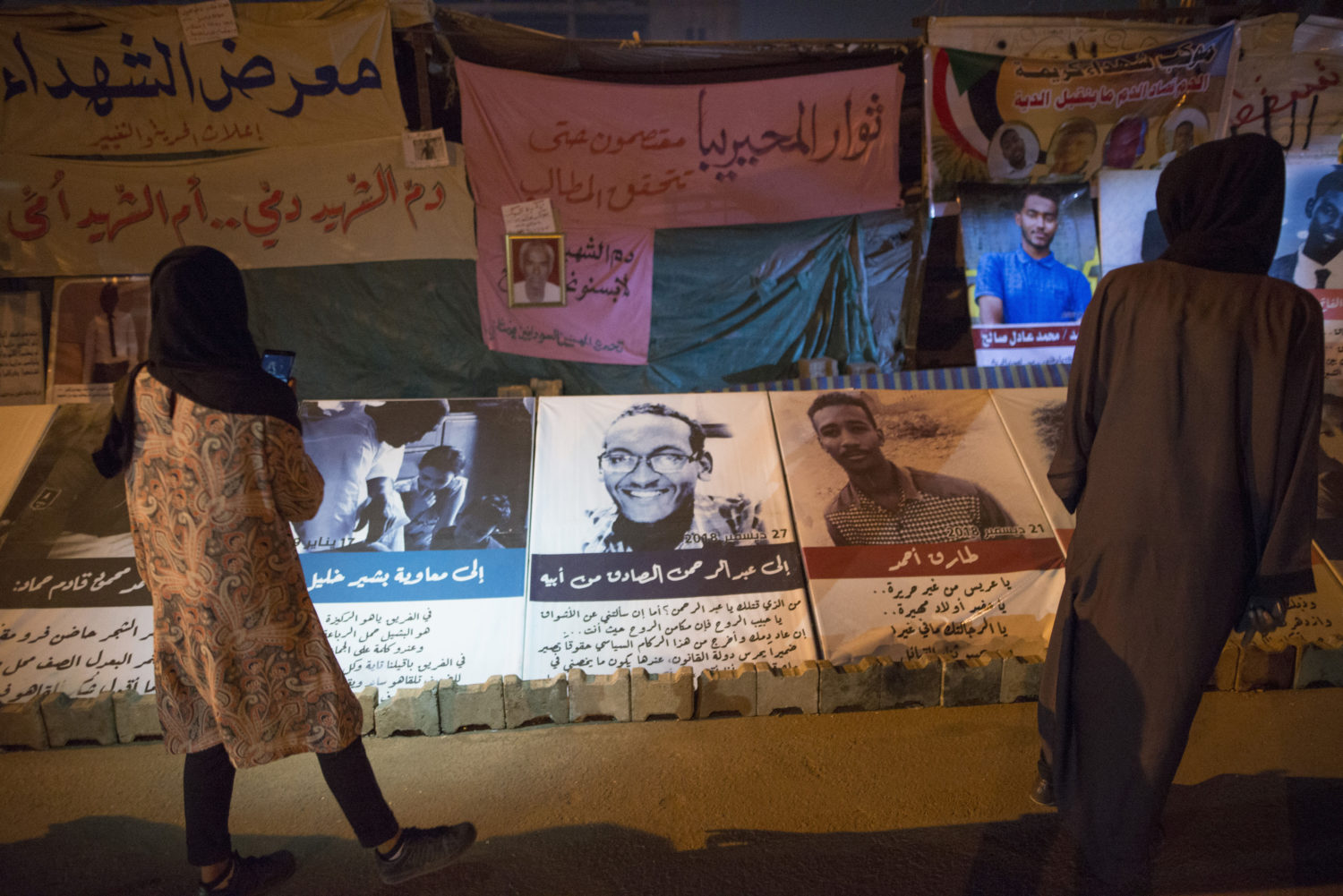 Today, REDRESS has submitted evidence to the U.S. Government requesting that 11 Sudanese individuals and four entities be designated for sanctions based on their involvement in serious human rights violations since the October military coup in Sudan. This follows similar submissions made by REDRESS to the UK Foreign, Commonwealth & Development Office in late 2021.

After Sudan’s military seized power on 25 October 2021, Sudan’s once-promising democratic transition now hangs in the balance. Sudan’s military has imposed a state of emergency and authorised a violent crackdown on protestors, human rights activists, medical workers, journalists, and opposition figures. Three months since the military coup, at least 79 protestors have been killed and hundreds of others injured as government forces continue to use excessive and lethal force, including with prohibited weapons.

The submission also highlights the arbitrary detention and enforced disappearance of human rights defenders carried out by Sudan’s security and intelligence services under newly-expanded emergency powers, including prominent Sudanese activists such as Amiera Osman, who was arrested in a midnight raid on her home on 22 January 2022 and whose whereabouts remain unknown.

“As protestors calling for democracy are met with excessive and lethal force across Sudan, calls for accountability from foreign governments cannot ring hollow. Sudan’s military leaders have resisted mediation efforts and ignored repeated statements from foreign governments, including the US and UK. But both countries can apply coercive measures against the coup leaders and return Sudan to its path towards democracy, such as by imposing targeted sanctions,” said Charlie Loudon, REDRESS’s International Legal Adviser.

While the number of individuals involved in the ongoing human rights abuses in Sudan is large, the individuals and entities named in today’s submission command significant political followings, financial assets, and major swathes of Sudan’s armed actors, and are highly capable of actively impacting events in Sudan. Sanctioning these individuals will indicate to other Sudanese leaders and security forces that there are consequences for committing human rights abuses and undermining Sudan’s democratic transition.

For more information or to request an interview, please contact: Eva Sanchis, REDRESS Head of Communications at [email protected] or +44 (0) 7857 110076.