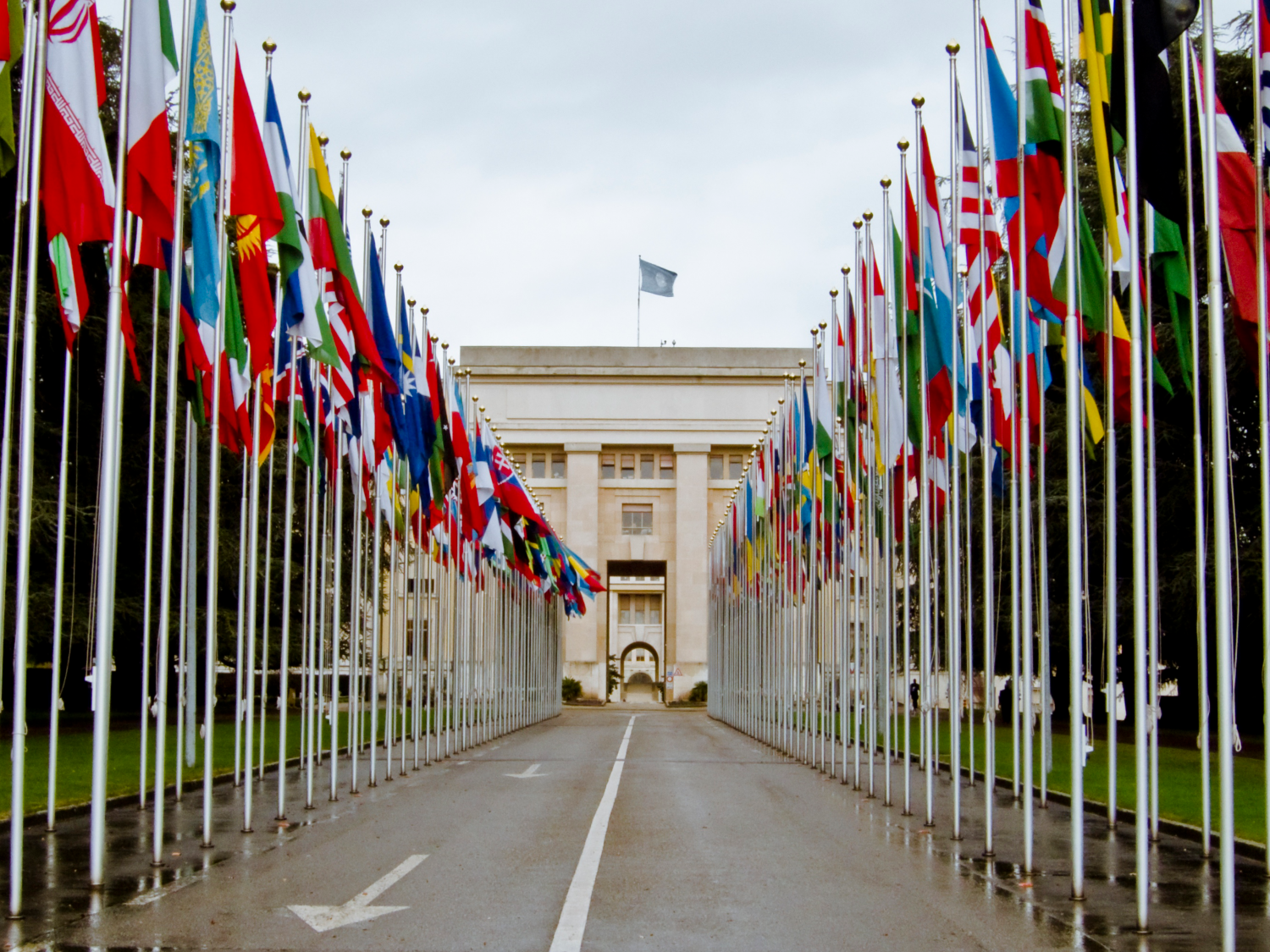 Submission on Greece to UN Committee Against Torture

REDRESS has urged Greece to bring its definition of torture into conformity with international law, at the UN Committee Against Torture’s review of Greece’s seventh periodic report on 24 and 25 July 2019. Ahead of the session REDRESS participated in a briefing with other NGOs and the members of the Committee, where REDRESS summarised the recommendations of an alternative report submitted by REDRESS to the Committee.

The CAT is the body of 10 independent experts that monitors implementation of the Convention against Torture and Other Cruel, Inhuman or Degrading Treatment or Punishment by its State parties. NGOs are invited to submit information to support the activities of the CAT. Following the examination of the country’s report, the CAT publishes concluding observations that include positive aspect, subjects of concern and recommendations.

Addressing issues mentioned in the Committee’s List of issues prior to submission and the State Party’s Reply, REDRESS’s submission explains why Greece should:

The submission particularly refers to the case of Mr Zontul, a victim of torture by officers of the Greek Coastguards, whom REDRESS assisted in bringing a case against Greece at the ECtHR. Since the ECtHR’s decision in favour of Mr Zontul in 2012, REDRESS has been monitoring the implementation of the judgement and issuing recommendations on individual and collective measures arising from the ECtHR judgement in the Zontul case and other cases of torture.