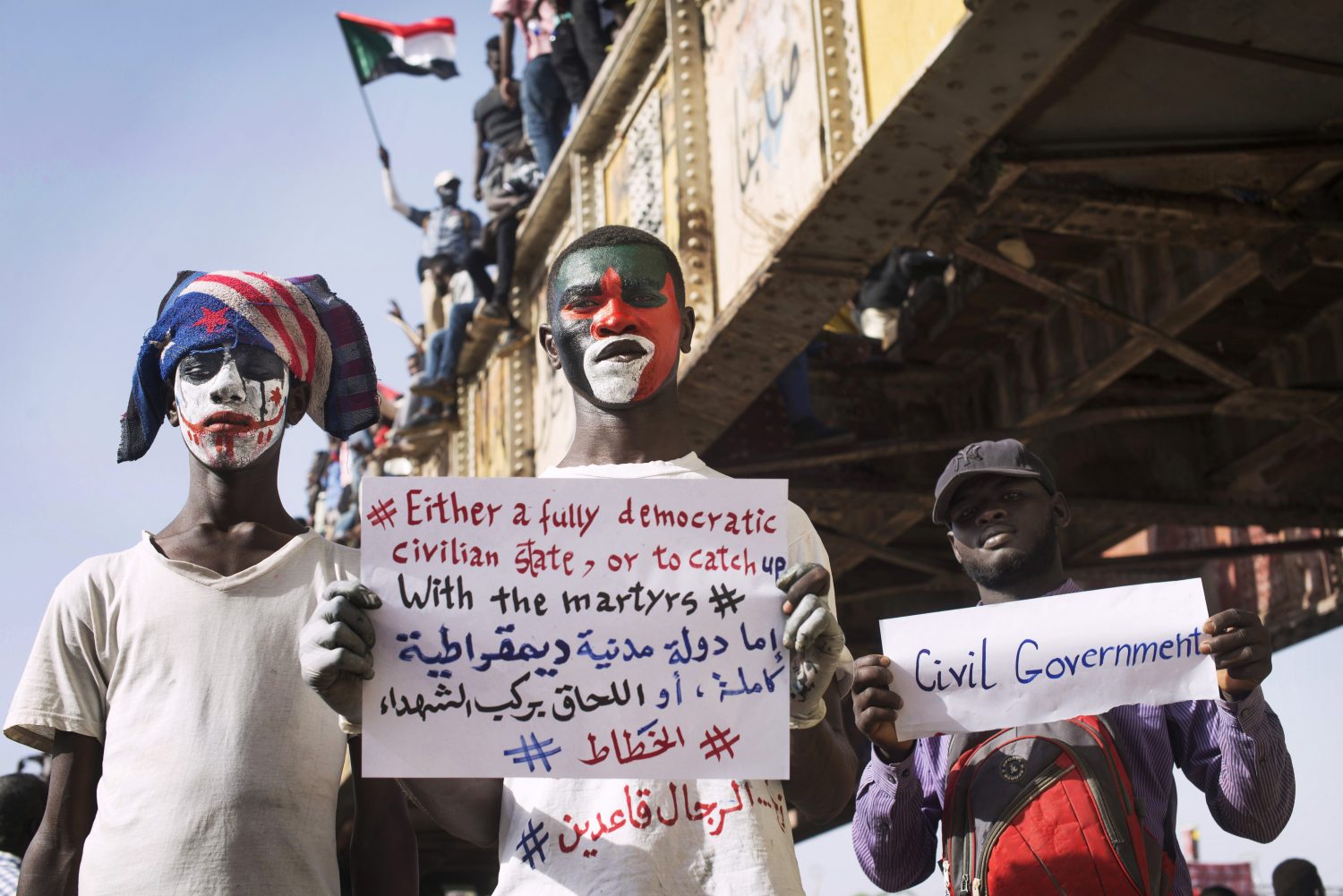 Early on the morning of October 25 2021, Sudanese security forces arrested at least five civilian members of Sudan’s transitional government, including Prime Minister Abdalla Hamdok, as well as other officials and key political leaders. The whereabouts of all detained individuals are unknown. Unconfirmed reports suggest that some civilian government leaders have been subjected to ill-treatment.

Shortly after noon, Lt. General Abdel Fattah al-Burhan, the head of the Sudanese Armed Forces and chairperson of the Sovereign Council, announced in a televised statement the dissolution of Sudan’s transitional government. Al-Burhan also imposed a state of emergency, dissolved the Empowerment Removal Committee (a body established to seize the assets of Bashir-era regime leaders) and repealed all articles of the Constitutional Charter 2019 providing for a joint civilian-military government.

Despite an Internet blackout and the heavy presence of security forces throughout the capital city of Khartoum, large crowds gathered in protest. There are reports of live fire being used against protestors gathered outside of the army headquarters.

In a briefing distributed to members of UK Parliament on Monday afternoon, REDRESS called on the UK Government to take the following steps without delay:

1. Demand the Sudanese military ends the arbitrary detention of the civilian government leaders and guarantees their protection from torture and ill-treatment.

2. Call on the Sudanese authorities to respect the right to peaceful protest by avoiding the use of force against protestors, preventing arbitrary detentions and torture of individuals, and by restoring all communications networks.

3. Impose targeted sanctions on those responsible for the coup.

4. Call for a special session of the UN Human Rights Council on Sudan to ensure coordination across international governmental responses.

The rights of freedom of expression and peaceful assembly must be respected. Sudanese security forces have historically used excessive, sometimes lethal, force against protestors, including during the protests leading to the ouster of al-Bashir, and under the Transitional Military Council established after his removal. On 3 June 2019, for example, security forces violently dispersed a sit-in outside of the army headquarters, using live fire and subjecting hundreds of individuals to harsh beatings, rapes, sexual assaults, torture, and other violations.

The military coup threatens a rights-abiding democratic transition in Sudan. A joint civilian-military government had been in place since August 2019, after mass protests led to the ouster of former president Omar al-Bashir in April 2019.

Despite a significant economic crisis and continued insecurity in parts of Sudan, the now-dissolved transitional government has taken several key steps to protect human rights, including by joining the UN Convention against Torture and Other Cruel, Inhuman or Degrading Treatment or Punishment (UNCAT) and the International Convention for the Protection of All Persons from Enforced Disappearances (ICPPED) in August 2021. The government has also increased its cooperation with the International Criminal Court and has pursued a limited number of domestic cases involving killings of protestors and torture by government forces.

However, much work remains to be be done, as REDRESS has previously highlighted. Sudan’s international partners, including the United Kingdom and United States, must urge Sudan’s military leaders to protect human rights in Sudan, and should ensure that the military does not reverse the progress made in Sudan since al-Bashir’s removal from office.