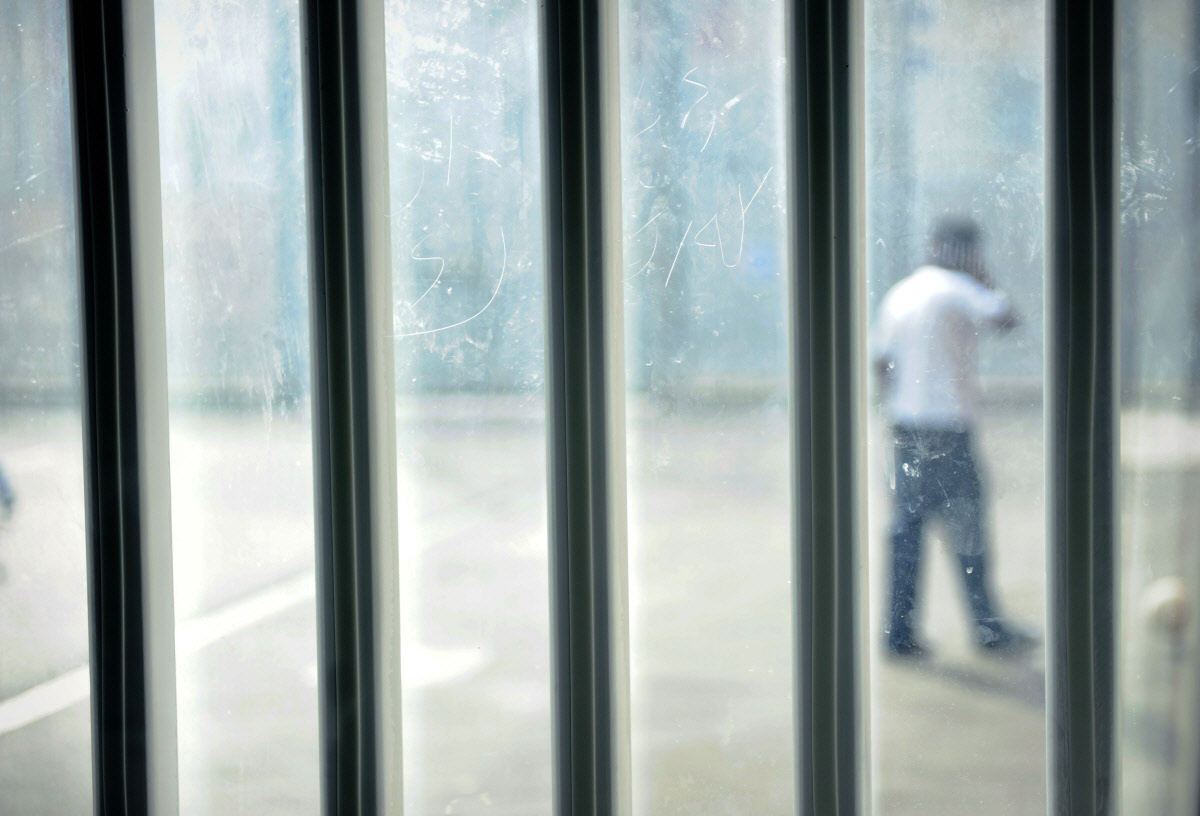 The UN Committee against Torture has today published its recommendations to the UK, following the detailed examination of its record on torture and ill-treatment which took place in Geneva earlier this month.

The findings come just days after the announcement by the Defence Secretary of her intention to introduce amnesties on historical prosecutions for military personnel who served in Iraq, Afghanistan and potentially Northern Ireland.

Around 80 civil society groups and experts submitted an alternative fact-based report to the Committee on the measures taken by the UK to meet its international obligations to prevent torture and ill-treatment, which revealed wide-ranging failures by the UK. The report was coordinated by REDRESS alongside Liberty, Freedom from Torture, Liberty, Children’s Rights Alliance for England (Just for Kids Law), Children in Wales and Disability Rights UK.

The UN Committee identifies a number of improvements since the last UK examination in 2013, such as several initiatives to revise UK legislation in areas of relevance to the Convention, including: The criminalisation of forced marriage in England and Wales; the enactment of legislation to address violence against women, domestic abuse and sexual violence in Wales, Northern Ireland and Scotland; the adoption of the Modern Slavery Strategy; the establishment of the Independent Inquiry into Child Sexual Abuse; and the launch of actions plans to tackle hate crimes.

However, the UN committee notes the UK’s failure to address a number of priority issues that were identified by the Committee five years ago in relation to allegations of torture overseas, the transfer of detainees to Afghanistan, deportations to Sri Lanka, the release and return of Shaker Aamer, and transitional justice in Northern Ireland.

The recommendations (‘concluding observations’) reflect a number of failures in the UK’s compliance with the UN Convention against Torture highlighted by the civil society report, including:

The full list of recommendations can be found here.

The UK will have to inform the UN Committee one year from now on the steps taken in relation to serious priority matters identified by the UN Committee. Our civil society coalition will continue to monitor and report on the State’s progress.

Rupert Skilbeck, Director of REDRESS, said: “The UN review makes clear that the record of the UK has got worse on torture and ill-treatment since the last review five years ago. Austerity and the deliberate creation of a hostile environment have contributed to an increase in ill-treatment of migrants and other vulnerable groups including survivors of torture. A culture of denial has also been allowed to take root, whereby serious allegations of torture overseas have not been addressed.”

Louise King, Director of the Children’s Rights Alliance for England, part of Just for Kids law, said: “The UN’s verdict should act as a wake-up call to the Government that much more needs to be done to ensure that all children are protected from violence and ill treatment. It’s critical that the UK Government shows leadership and takes concerted action to address the UN’s concerns, including the very low age of criminal responsibility in England and Wales, the sexual abuse of children in prison and the increasing use of restraint and isolation, the growing use of Tasers on children, and the lack of adequate training for police to ensure they can adequately identify child victims of trafficking.”

Corey Stoughton, Advocacy Director of Liberty, said: “The UN’s review of the UK paints a dark picture. It is clear that the UK’s record on torture and ill-treatment has deteriorated since the last periodic review. Five years since the UN last recommended it, we are still waiting for an independent judge-led inquiry into UK complicity in torture overseas. The introduction of the hostile environment has resulted in an increase in ill-treatment of migrants. The UK remains the only country in Europe with indefinite immigration detention, with countless individuals detained who should never be, including torture survivors”.

Steve Crawshaw, Head of Policy and Advocacy at Freedom from Torture, said: “It is deeply depressing that the UN has had to call out the British government’s failures to adhere to the basics of the rule of law. Torture is the ultimate evil. Whether in complicity in torture abroad or failing to protect torture survivors in this country from some of the problems exposed via the Windrush scandal, the government has failed. These important findings must be a wake-up call for the future.”

About the civil society report: REDRESS coordinated the production of a joint civil society shadow report to the UNCAT to provide an alternative, fact-based view of the measures taken by the UK to implement its obligations under the UN Convention against Torture as part of the UK Torture Review project. REDRESS held four consultation events across England and Wales as well as a call for written evidence throughout October 2018. More than 90 organisations and individuals submitted evidence during this process and 69 organisations and nine experts endorsed the final report. A steering group assisted REDRESS comprised by Children in Wales, Children’s Rights Alliance for England (Just for Kids Law), Disability Rights UK, Freedom from Torture and Liberty. The situation in Northern Ireland and Scotland is covered in other civil society reports. A full list of organisations who contributed information can be found in the report. REDRESS would also like to thank the Equality and Human Rights Commission (EHRC) for its contribution in funding for this project. The report does not necessarily reflect the Commission views.