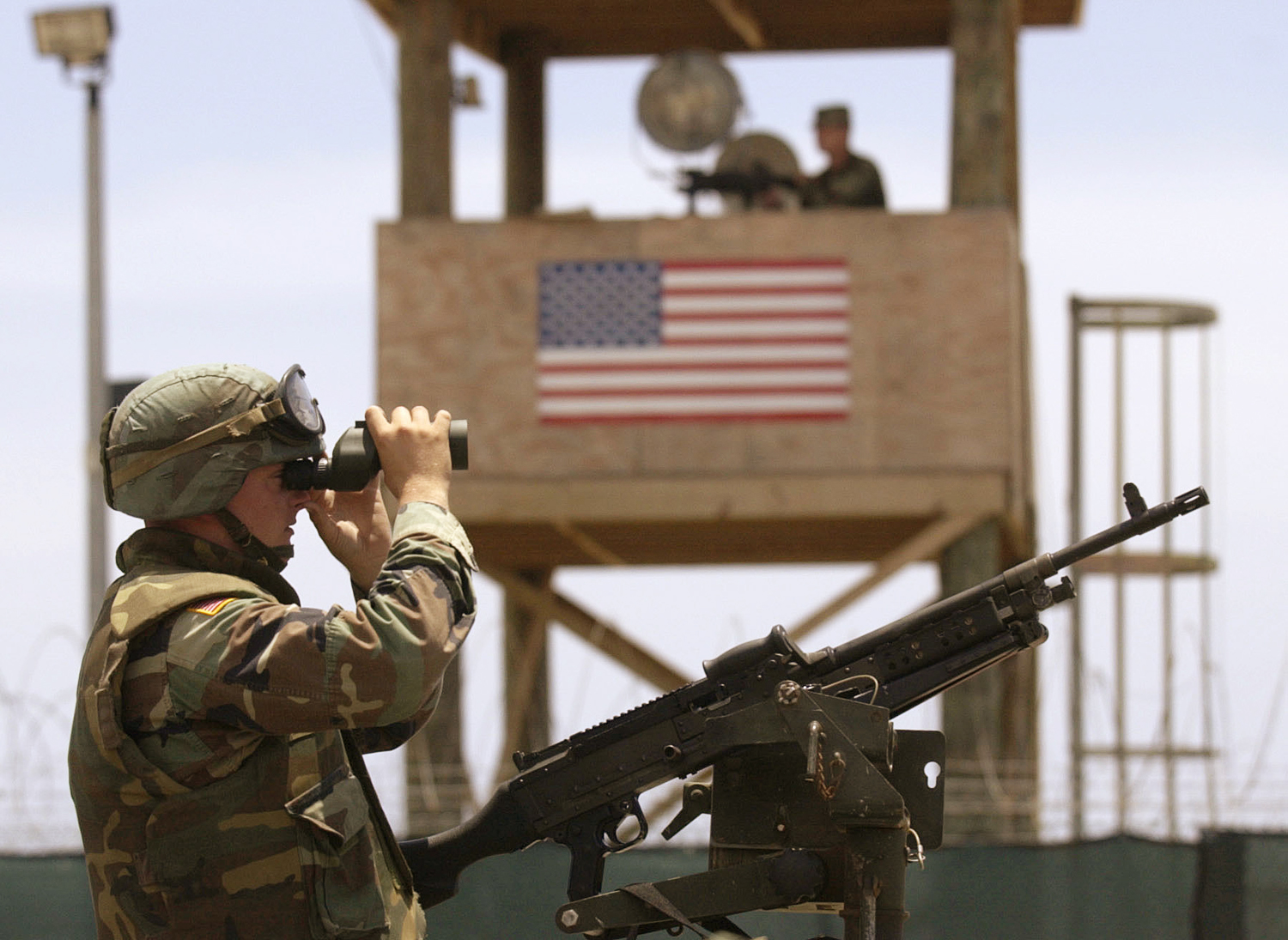 This week REDRESS made a submission for the UN Universal Periodic Review (UPR) of the Republic of Lithuania.

The contribution focuses on the lack of effective investigation into Lithuania’s complicity in, and facilitation of, the CIA’s Rendition, Detention and Interrogation (RDI) Program.

Detailed analysis of publicly available evidence on the CIA RDI Program has revealed that Mr Mustafa al-Hawsawi and other detainees were secretly held in a CIA secret detention facility in Lithuania between February 2005 and March 2006.

The CIA Program included the application of so-called “Enhanced interrogation Techniques” which encompassed waterboarding, extreme sleep deprivation, stress positions, confinement in tiny, enclosed spaces and various forms of physical violence. Mustafa was one of the so-called “High Value Detainees” subjected to these forms of torture and ill-treatment during his secret, arbitrary detention in Lithuania.

Lithuania’s complicity in the CIA Program has been extensively reported since at least 2009 and was recently confirmed in 2018 by the European Court of Human Rights in the case of Abu Zubaydah v. Lithuania.

In this contribution to Lithuania’s UPR, REDRESS calls attention to these issues, and urges the State of Lithuania to:

The upcoming UPR review should give serious attention to these issues and REDRESS requests the participating actors in the process to urge the Republic of Lithuania to make effective progress on the domestic investigation concerning the torture and ill-treatment of detainees who have been secretly and arbitrarily held in its territory.

More information about Mustafa’s case can be found here.