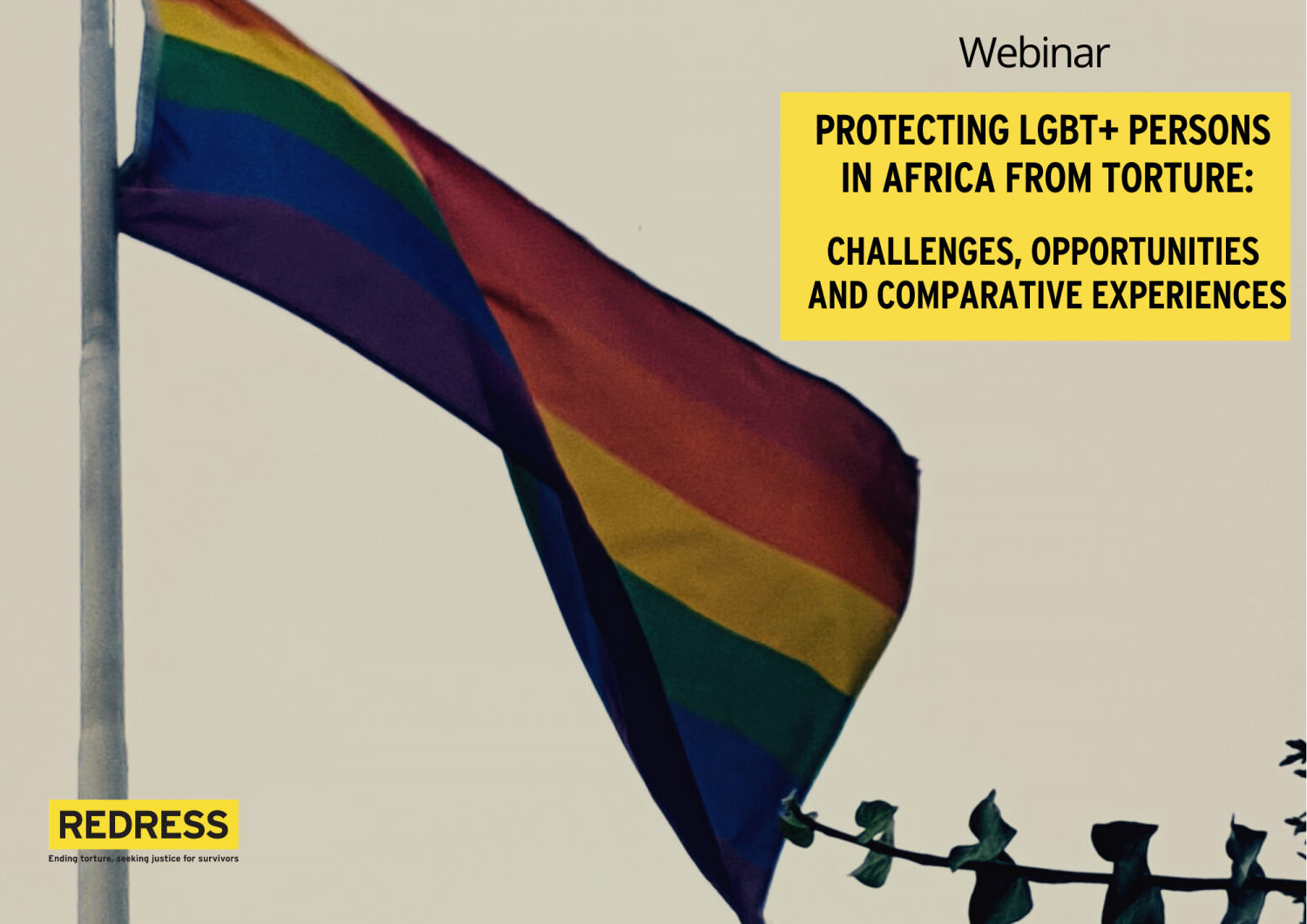 REDRESS, together with our Peruvian partners, PROMSEX and the National Coordinator of Human Rights (CNDDHH), has litigated this issue in Latin America, bringing a leading case to the Inter-American Court of Human Rights. In March 2020, the Court issued a landmark judgment in the case of  Azul Rojas Marín v. Peru,  finding the State responsible for torture including sexual violence committed against Azul by Peruvian police officers in 2008, which was inflicted because of her sexual orientation and gender expression. It was the first finding of  LGBT+ torture by a human rights court worldwide, and the first decision on discriminatory torture by the Court.

Using this link you can find a playlist with short videos introductions to the case by Azul, Victor Madrigal (UN Independent Expert on sexual orientation and gender identity) and Juan Méndez (former UN Special Rapporteur on Torture and Other Cruel, Inhuman or Degrading Treatment or Punishment).

Despite the important steps that have been taken in Africa, such as the adoption of Resolution 275 by the African Commission on Human and Peoples’ Rights, impunity remains prevalent for torture committed against the LGBT+ community.

The decision in Azul’s case could offer some useful insights for practitioners and national organisations in African jurisdictions, such as its detailed recommendations on best practice on the investigation into LGBT+ violence. Do join us for this discussion!

Victor Madrigal, UN Independent Expert on Violence and Discrimination Based on Sexual Orientation and Gender Identity