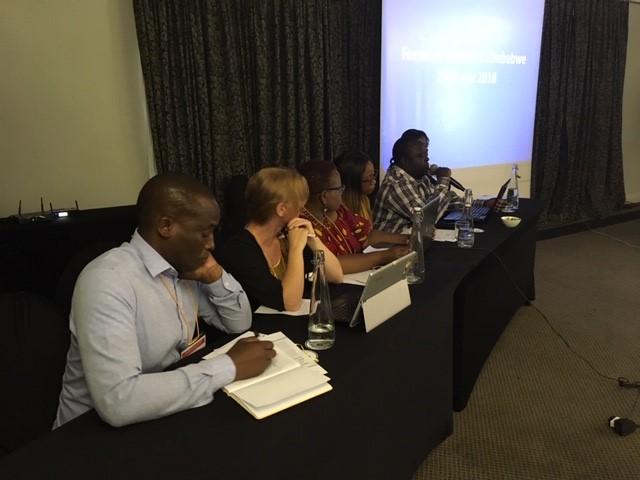 From 14-15 November, REDRESS’s Legal Advisor, Chris Esdaile, is participating in the annual meeting of the Pan-African Reparations Initiative (PARI) convened by our partners, the Centre for the Study of Violence and Reconciliation (CSVR), focussing on “The situation of torture in Africa”. PARI brings together approximately 30 experts and organisations… Read More 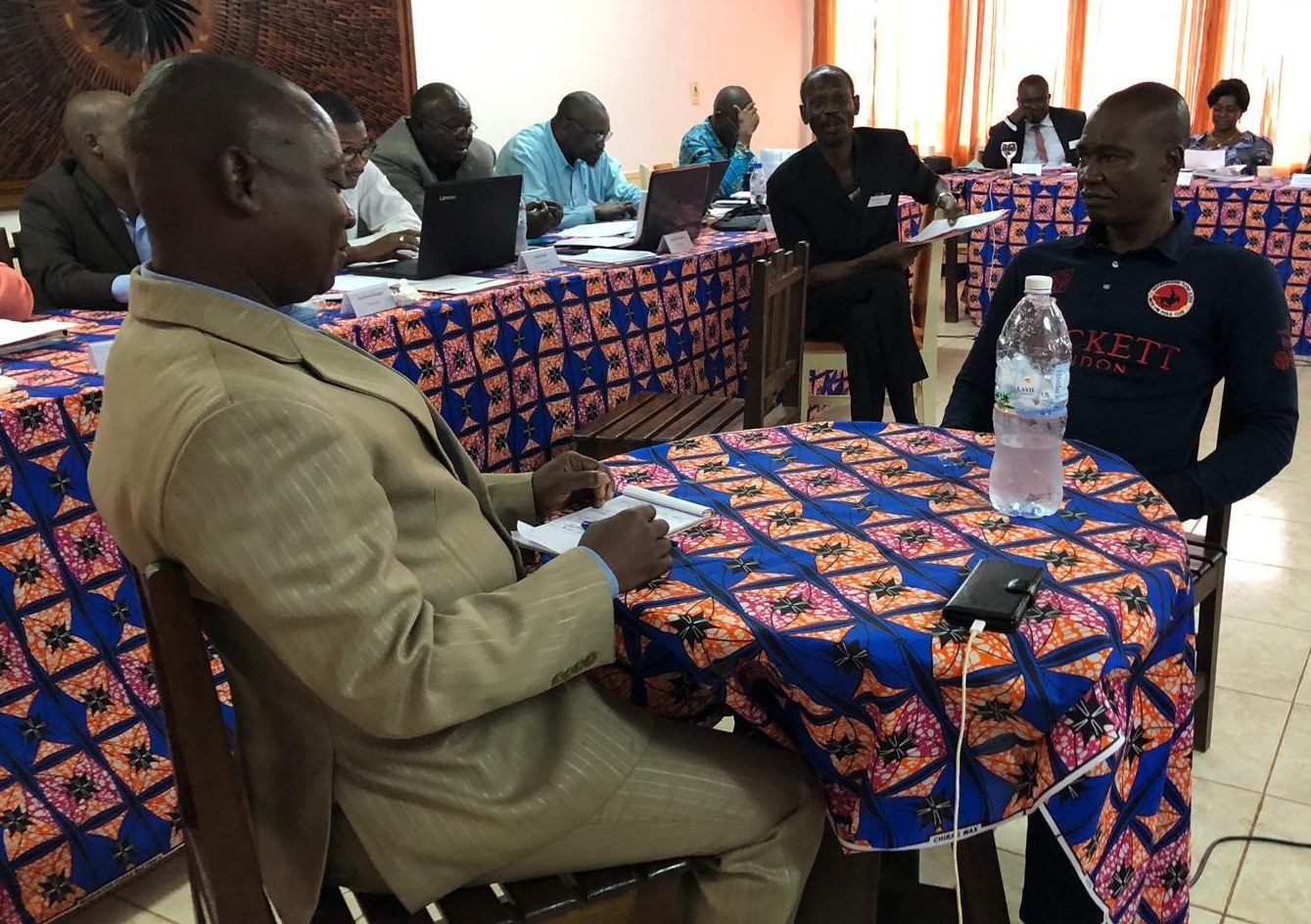 En Français ici REDRESS, in partnership with FIDH and Trust Africa, has held a workshop on the representation of victims before the Special Criminal Court (SCC) of the Central African Republic for 18 victims’ lawyers at the Central African Bar. The workshop was held in Bangui, CAR,… Read More 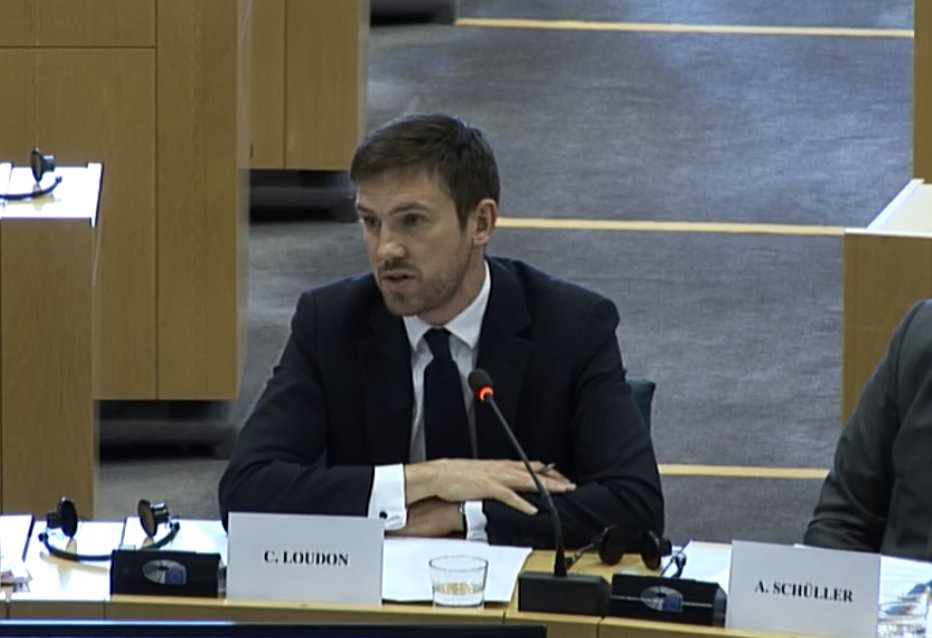 Charlie Loudon, International Legal Adviser at REDRESS, delivered the following remarks to a European Parliament workshop on 28 June 2018, “Universal Jurisdiction and International Crimes: Constraints and Best Practices”. The remarks focused on the importance of victim participation in universal jurisdiction proceedings and the role of the EU. The workshop… Read More 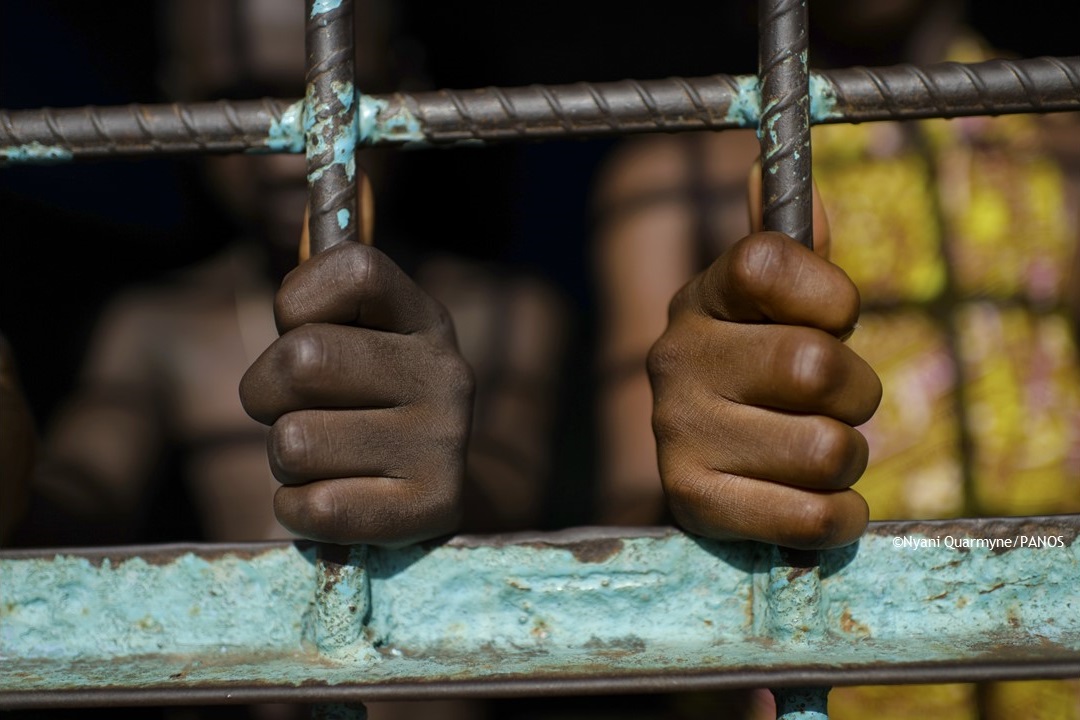 On 15th May, Fair Trials and REDRESS are holding a panel event to launch their new report ‘Tainted by Torture’, which examines the legal regimes in place to exclude evidence obtained by torture, and reveals how some of these regimes are failing to operate in reality. International law prohibits the use… Read More 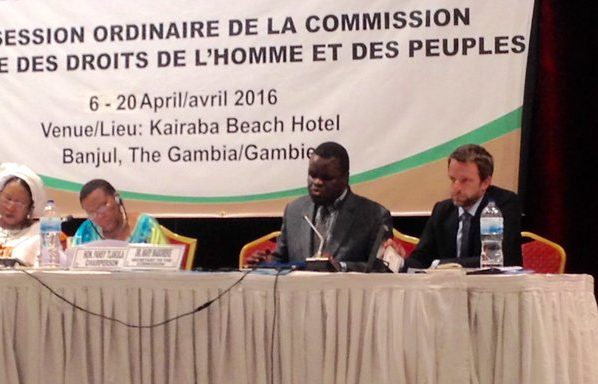 REDRESS will attend the 62nd Ordinary Session of the African Commission on Human and Peoples’ Rights, which will take place from 25 April to the 9 May in Nouakchott, Mauritania, and will also participate in the NGO Forum preceding the session. The African Commission is Africa’s principal human rights mechanism… Read More