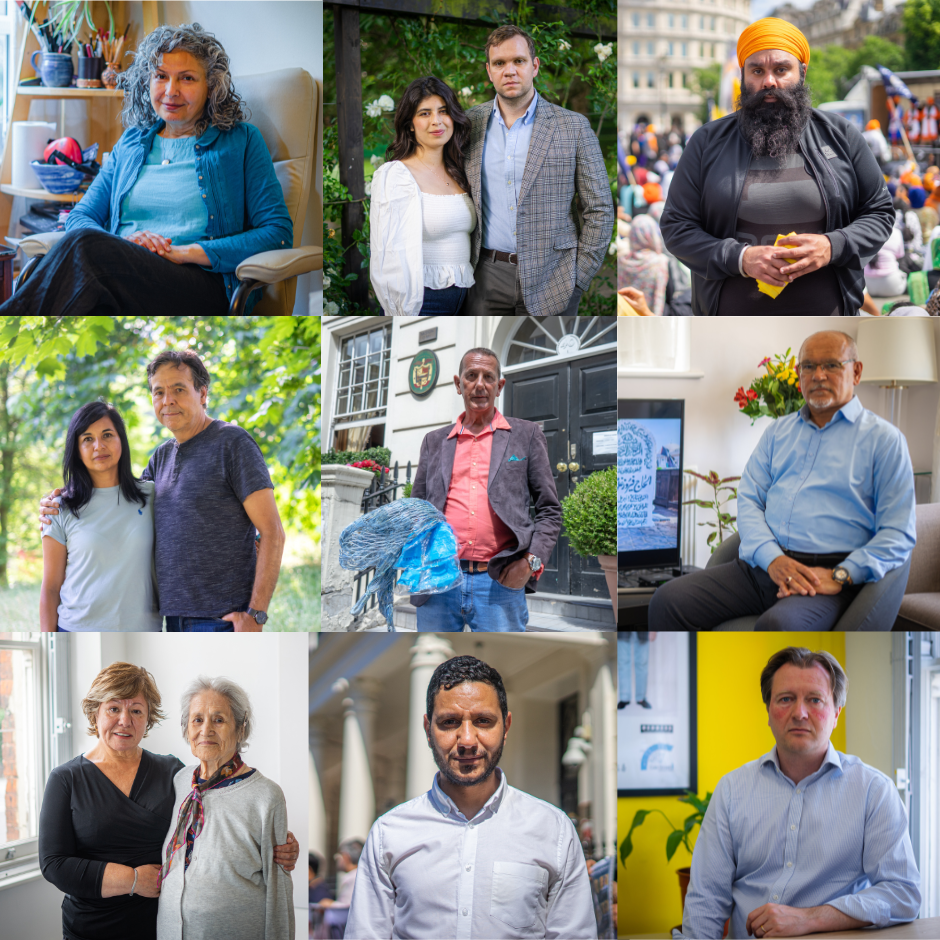 The UK is home to between 60,000 and 98,000 survivors of torture in the refugee population alone, according to some studies.

REDRESS sought the views of UK-based survivors of torture and their family members in the UK on what justice meant to them in practice, why it was important, and what were their key barriers to achieving justice within the UK.

The report, Whose Justice? Reflections from UK-based survivors of torture, was produced as a result of these consultations confirms that UK-based  survivors of torture are not a homogenous group, and their views on the meaning and importance of justice can differ significantly. It confirms previous findings of research undertaken on this issue, including by REDRESS in 2001, 2004 and 2009.

Some of the key findings of the report are: