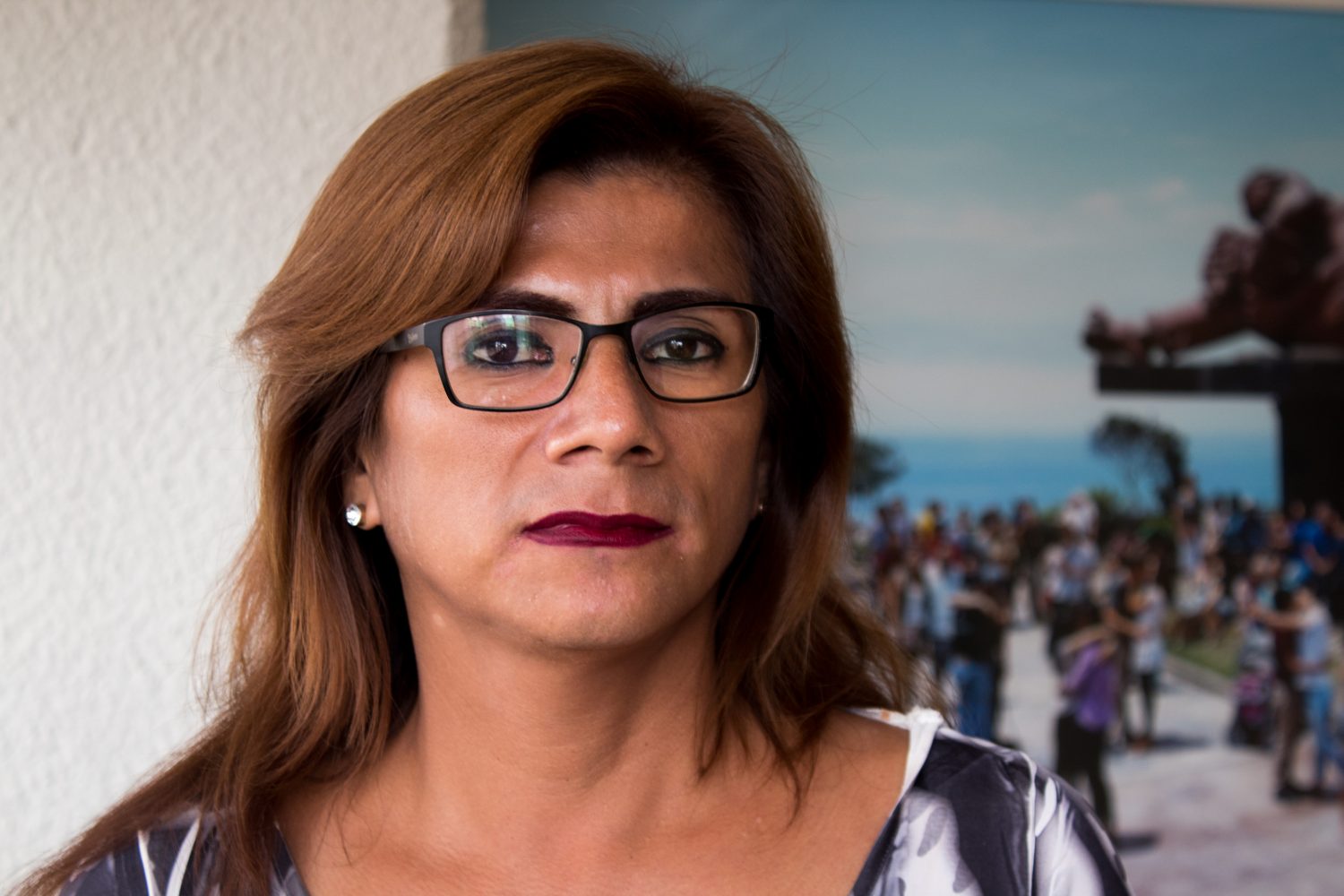 A Look Back on a Year of Achievements: The Azul Rojas Marín case

March 2020 saw a landmark judgment by the Inter-American Court of Human Rights in the case of Azul Rojas Marín. The case, which REDRESS and partners litigated for 11 years, enhances the rights of LBGT+ persons in Latin America and beyond. Our Legal Advisor Chris Esdaile details the case below.

In March 2020, the Inter-American Court of Human Rights, the ultimate authority on human rights in the Americas, issued a landmark judgment in the case of Azul Rojas Marín. The ruling enhances the rights of LGBT+ persons and sets standards with the potential to reduce the levels of violence suffered by this group in the Americas and beyond.

The case was litigated for 11 years by REDRESS, the Center for the Promotion and Defense of Sexual and Reproductive Rights (PROMSEX) and the Coordinadora Nacional de Derechos Humanos (CNDDHH).

Azul Rojas Marín is a transgender woman, who at the time of the events identified as a gay man. She was detained late at night on 25 February 2008 by members of the Peruvian police while she was walking home. They insulted her and made derogatory remarks about her sexual orientation. She was forcibly taken to a police station and kept there for almost six hours, although her detention was not officially registered. During her detention, she was stripped naked, beaten repeatedly and anally raped with a police baton.

In its ruling, the Inter-American Court found Peru responsible for the torture and sexual violence suffered by Azul and ordered Peru to redress the damage to her and her late mother, who had supported Azul in her search for justice. Significantly, it also ordered Peru to adopt measures to tackle structural discrimination, and to protect other members of the LGBT+ community from similar violence, the need for which Peru had contested during the litigation. The Azul Rojas Marín and Other v. Peru case is the first case of discriminatory torture ever decided a by human rights court. Crucially, it enhances the protection of LGBT+ persons from violence and discrimination.

“I have no words to describe how I feel. After all that I have been through, finally a court believes me. I only wish I could have been able to share this joy with my mother, who was always alongside me in my efforts to report the crime and find justice.” – Azul Rojas Marín, after learning of the judgment.

Through this case, the Inter-American Court has developed the concept of “violence motivated by prejudice”. It has also concluded that discrimination based on sexual orientation can lead to the arbitrary detention of LGBT+ people; it has developed its understanding of discriminatory torture, and it has set specific due diligence standards to ensure the effective investigation of these cases. The case of Azul is not an isolated decision to protect LGBT+ rights in the Inter-American human rights system.

Both the Inter-American Commission and the Inter-American Court have been at the forefront of the protection of LGBT+ rights. However, the Azul case goes a step further and complements other key European Court of Human Rights cases such as M.C and A.C v. Romania and Identoba and Others v. Georgia. In those cases, the European Court found violations of the prohibition of torture and ill-treatment and discrimination in relation to some of the participants’ involvement in peaceful LGBT+ demonstrations, considering the States’ failure to protect demonstrators from homophobic violence and the lack of effective investigations.

The decision is also a wake-up call for States, at a time when some governments responded to COVID-19 by adopting a gender-based alternating lockdown schedule, which took into account only the sex that appears in identity documents, and led to allegations of discrimination. The finding that the arbitrary detention of LGBT+ persons can be inferred when there are signs of discrimination and no other apparent reason for the detention could be crucial to combat arbitrary arrests of LGBT+ people around the world, for reasons based on a person’s sexual orientation or gender identity, including in the context of COVID-19.

Watch a film about the case

Read more about the case